by Joseph Flynt
Posted on November 5, 2013
17 Shares
3D Insider is ad supported and earns money from clicks, commissions from sales, and other ways. 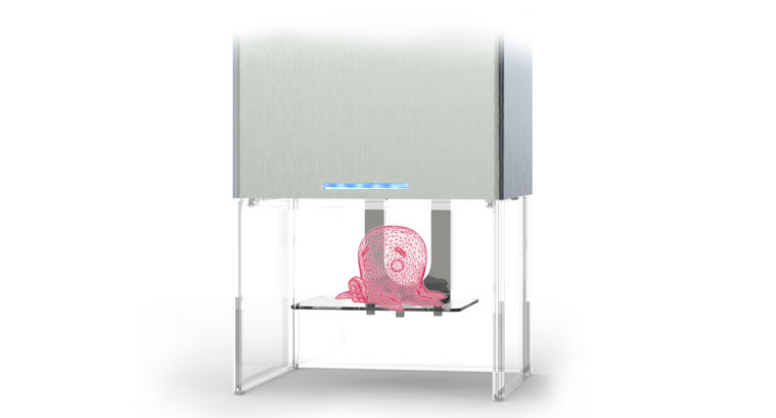 Pirate3D’s Buccaneer 3D printer was a huge success on Kickstarter, raising over ten times the $100,000 goal, but backers aren’t happy. The final spec sheet has been released and it appears to be a bit of a let down and the uproar on the Buccanneer’s Kickstarter page seems to suggest that people are thinking likewise.

Pirate3D stated that they would include ABS support, a heated bed and automatic bed calibration, filament feeding and an air filtration system if they reached the $1 million dollar mark. Needless to say all of these features have been left out of the Buccaneer 3D printer. Backers could also pay another $100 more over the $347 asking price to receive their Buccaneer in December rather than April of next year.

Check out some of the comments left on their Kickstarter page below.

Just give me my refund and let me go with a Kickstarter that actually stands by their promises. I’m done with this company. Thanks for getting my hopes up and smashing them most nonchalantly. As Damian has posted below, they were blatant promises and now you can’t/won’t make good. While this may not be a “shopping cart” as some have put it, there is a degree of expectation when you pledge for something on here and going against everything you said you would do makes backers (rightly) uneasy. Well it’s mutiny plain and simple. And I’m joining the mutinous ranks before I go down with this sinking pile of crap you call a ship. I wish you all the best in your future endeavors, because you shall have none of my support.

It’s starting to feel more and more like a scam. They’re asking to keep our money a little longer to give us a few more of the features they promised but what if they just delay it again or decide printing at 85 microns suddenly isn’t safe enough either? Personally, I was planning to have the printer with the vent at a window to keep any fumes away anyway, apparently they assume we’re all printing in our basements with no ventilation of any sort (which is a safer assumption, but still not what they promised). I will likely request a refund soon, I may be perfectly happy with PLA, but I don’t want my money going to them anymore after this

I backed this project just because of the ABS support (heated bed, air filtering, reliability with ABS guaranteed by Pirate3D! ). I don’t care about the ABS fumes… WE knew about that in the first place. I invested my money to help Pirate3D build a printer with these specifications, removing the heated bed, the air filter, auto-calibration, auto-feeding and some other nifty features is NOT something I will be supporting. If this is true I will want my money back! The Buccaneer has gone from a prototype machine to a toy to print PLA vases and figurines. 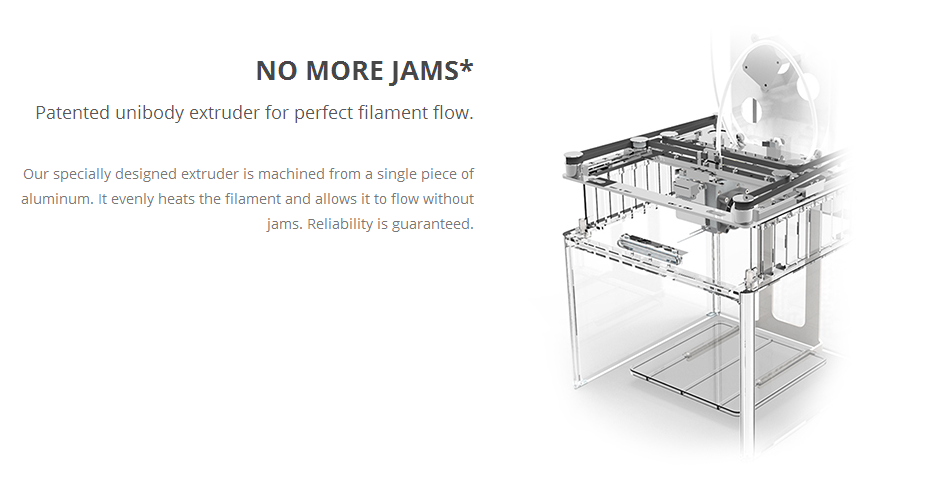 Pirate3D are looking for a solution to the problem and have said that a heated bed will be included with April shipments, but where does that leave those who paid an extra one hundred dollars to receive theirs early. They have also announced a fix for the lack of ABS support and a refund program.

Hopefully, Pirate3D sorts this issue out and everyone gets a happy ending, but this certainly won’t help their reputation.