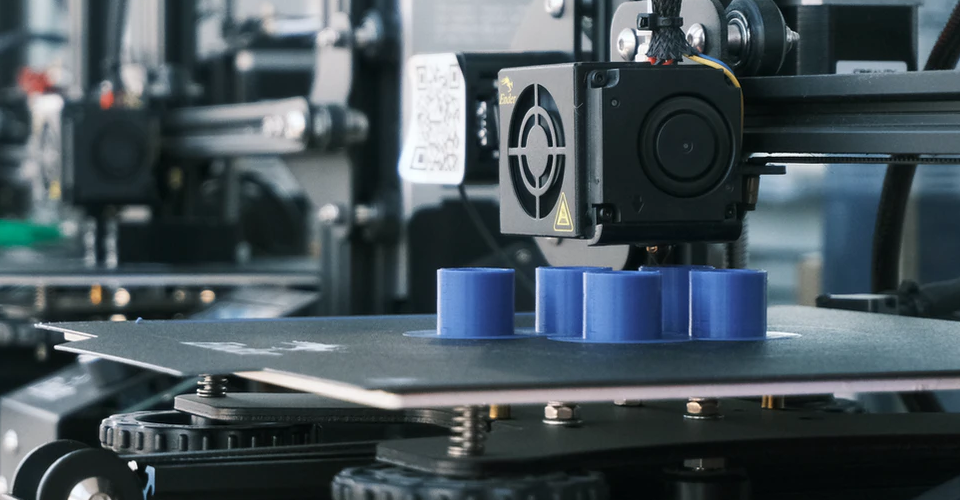 Do PLA Prints Have an Expiration Date?

by Joseph Flynt
Posted on April 3, 2021
15 Shares
3D Insider is ad supported and earns money from clicks, commissions from sales, and other ways.

PLA is one of the most popular filaments used in 3D printing. Cheap and easy to use, a unique benefit of printing with PLA is that it’s often described as a biodegradable material. Considering that it is manufactured from plant matter, PLA may be the most sustainable 3D printing material.

However, this biodegradability also puts into question the longevity of 3D prints made with PLA. How long can we reasonably expect a PLA print to last whether indoors or outdoors? Are there any factors that can accelerate the deterioration of PLA? Is PLA even suitable for projects meant for long-term use?

How long will PLA prints last? 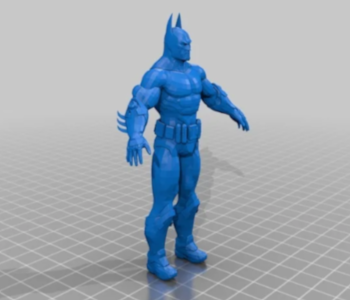 This is a tough question to answer because there are so many factors that come into play. The longevity of a PLA print will likely depend on the quality of the source filament as well as some 3D printing parameters.

Equally important are the conditions to which the PLA print is subjected to. Based on experience, PLA prints used indoors can last virtually forever. This is particularly true if your 3D printed object is not used to support any heavy or sustained loads. PLA prints are expected to last anywhere between 10 to 15 years without suffering any significant deterioration in indoor conditions.

PLA prints used outdoors tell a different story. Just like many other materials, PLA can be broken down at a rapid rate by outdoor elements such as moisture, heat, sunlight, wind, dust, and microorganisms. The severity of these conditions can vary the longevity of a PLA print. Some factors, such as direct exposure to sunlight, are more significant than others.

However, PLA isn’t quite as biodegradable as people may perceive it to be. Even in outdoor conditions, you can expect a PLA print to last at least a year without breaking down heavily. If you need your 3D printed project to last longer, then you’re better off using other materials such as ASA or PETG.

What factors accelerate the breakdown of PLA?

To understand why these outdoor conditions affect the longevity of PLA, we need to look at how each element affects PLA’s chemical and structural makeup.

Exposure to direct sunlight is one of the most damaging conditions to most plastics, including PLA. The most apparent sign of this is the bleaching of the object’s colors. This creates a beige to yellow hue. The effect is due to the breakdown of coloring dyes in the plastic as well as the conversion of stabilizing agents into free radicals.

Bleaching has no direct effect on the mechanical integrity of a PLA print. However, PLA can progressively become brittle under direct sunlight. This effect is due to the cross-linking of functional groups along the PLA polymer chain. Aside from making the PLA stiffer, the cross-links are also more vulnerable to oxidation. The oxidation reaction causes the long polymer chain to break apart into smaller chains, making the structure of the polymer much weaker.

Heat has always been a weakness of PLA, mainly because of its low glass transition temperature. At 60 to 65 °C, PLA already starts to show signs of deformation. This is troubling for applications that require the PLA print to sustain or withstand a load, even small ones.

The problem with outdoor use is that temperatures can easily go beyond the threshold temperature, especially in areas with poor ventilation. Once a PLA print has deformed, it’s unlikely for it to be fixed – it will have to be scrapped or recycled.

A common piece of advice in 3D printing is to keep filaments away from moisture. This can also apply to finished prints, albeit to a much smaller degree.

In the case of PLA, even the finished product can be vulnerable to hydrolysis. This is the reaction of the polymer chain with water that can cause its breakdown into shorter chains. This makes the PLA more brittle and prone to breaking down when subjected to a load.

Since PLA is regarded as a biodegradable plastic, in theory, it should be susceptible to breakdown by biological matter. This can be an issue if you’re using PLA prints in contact with media that are rich in microorganisms, such as soil or a free-flowing stream of water.

Other factors can also compound the breakdown of PLA by biological matter. Breaking the polymer down into smaller chains by heat or moisture makes it more susceptible to biological breakdown. This is the reason for why industrial composting plants subject PLA to controlled temperature and humidity to break them down into constituent components.

It’s hard to predict exactly how long a PLA print will last. Even after years of studying the material, the degradation rates of PLA are still poorly understood. It does not help that there are now so many PLA products in the market, creating an even greater degree of variance in performance standards.

How to make your PLA prints last longer

The good news is that there are techniques you can use during 3D printing to make your PLA prints last longer. These are particularly useful if you need your PLA print to endure challenging conditions.

1. Use a composite filament 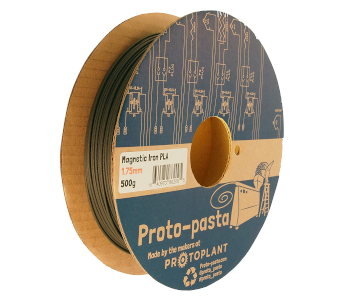 If you really want to stick with PLA but want to make your prints last longer, then you might want to consider composite filaments instead. These are filaments made by combining solid particles and a plastic matrix, typically PLA. The solid particles, such as carbon fiber or metal, imbue both visual and structural benefits to the filament.

A PLA filament mixed with a high-strength material becomes tougher and more resistant to the elements. The added material makes the filament a little more wear-resistant than plain old PLA. However, there’s an important caveat here – composite filament with carbon fiber, fiberglass, or metal is still not as strong as the real thing.

If moisture is the enemy of PLA, then one of the best ways to make it last longer is to protect it against moisture. A layer of waterproof epoxy coating works perfectly for this purpose. Epoxy is best applied after the PLA print has already been sanded and polished for maximum adhesion. Make sure to give the epoxy at least 24 hours to cure before using your finished product.

Metal plating is an unconventional way of post-processing a 3D print. As the name implies, it involves applying a very thin and even layer of metal on the surface of a PLA print, thereby making it stronger and giving it a unique metallic finish. The benefits of metal plating also extend to protection against moisture, UV radiation, and microbial attack.

There are two possible processes for metal plating – electroplating and electroless plating. The major difference is that electroplating involves the application of an electrical current on a solution of metal salts. Electroless plating, on the other hand, relies merely on chemical reactions to deposit metal on the surface of a 3D-printed part.

The bad news is that metal plating often involves working with hazardous chemicals or industrial-grade equipment. These aren’t things that most people have access to. Metal plating of 3D printed parts has become quite common in industrial settings as a cheaper and faster alternative to all-metal parts.

PLA may be very popular in 3D printing, but it’s definitely not known for being long-lasting or particularly strong. The fact that it’s often described as a biodegradable or bioplastic also raises concerns about how suitable it is under outdoor conditions.

If you’re just using PLA indoors, then this should not be a problem for you. For outdoor use, we recommend protecting PLA with waterproof epoxy or metal plating. Using a composite filament is also slightly better than just standard PLA. Still, take care not to be too demanding of PLA – it’s certainly not a heavy-duty material, no matter how you enhance it.