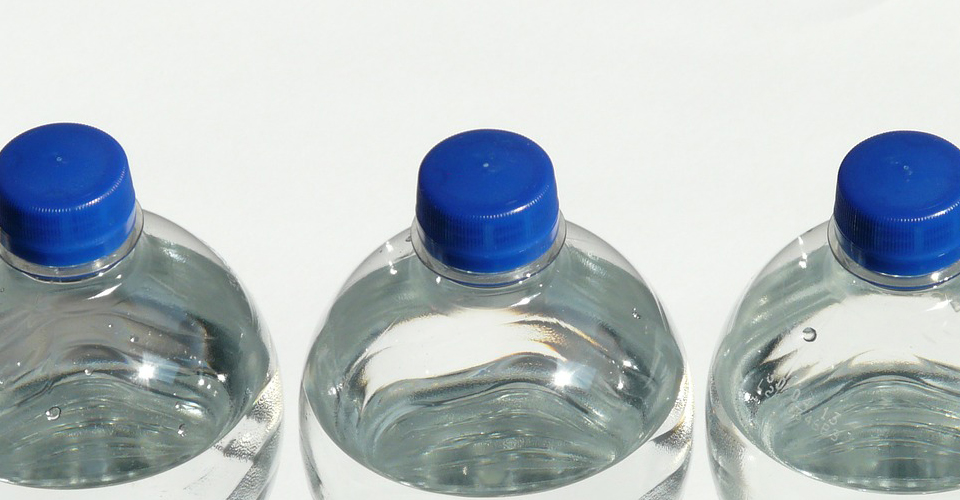 Can Plastic Bottle Caps be Recycled?

by Joseph Flynt
Posted on March 9, 2019
13 Shares
3D Insider is ad supported and earns money from clicks, commissions from sales, and other ways.

While it’s easy to see that we still have a problem in dealing with plastic bottle caps, the real question is: what can we do as regular consumers? Is there a proper way to recycle these bottle caps?

Can plastic bottle caps be recycled?

As with practically all plastic products, plastic bottle caps can also be recycled. The process of recycling plastic bottle caps is also no different for other plastic products: they are sorted, screened, washed, ground into small flakes, dried, melted, and formed into pellets. It’s an expensive and time-consuming process but so are the processes to recycle any other material.

However, many people are probably aware that recycling bottle caps isn’t as simple as dropping them off in your local recycling facility. Some facilities require that you remove any caps from plastic bottles, and some will even outright refuse to accept plastic bottles with their caps on.

Why aren’t plastic bottle caps accepted by most recycling facilities?

The major difficulty that plastic recycling facilities encounter when it comes to plastic bottle caps is the fact that the material of the caps is often different from the material of the bottle. For instance, most plastic bottles are made with PET, while plastic bottle caps are either made with HDPE or PP. If a mixture of PET and PP materials are ground to flakes and melted, the difference in their melting temperatures could result in some flakes remaining solid. Having leftover solid material can lead to huge problems on the next steps, where the recycled material is extruded into pellets.

Plastic bottles with their caps on pose even bigger problems. In most cases, plastic wastes are “baled” before they are sent to the recycling facility. Baling involves applying pressure to a whole batch of waste materials so they can be compressed for more efficient transportation. When plastic bottles are sealed with caps, they tend to explode during the baling process, sending off the caps as fast-moving and dangerous projectiles.

Most facilities also prefer that the plastic bottles sent to them for recycling are drained of all fluids before they are processed. The baling process somewhat helps towards this goal, but again, bottles with their caps on only serve to complicate the process. Sealed bottles will more probably retain a significant amount of fluids which can contaminate the recycling process.

What should I do with my plastic bottle caps?

If despite best efforts, you still cannot find a facility that will accept your plastic bottle caps, then the most responsible thing you can do is to just throw them out with the rest of the garbage. As a way to keep these caps from getting scattered during garbage collection, we recommend gathering them together and securing them inside a durable disposable bag.

The thing about the old “reduce, reuse, recycle” is that the steps are actually arranged in order of priority. Before we even have to think about how to recycle our waste, we should be coming up with ways to reduce and reuse them. The same applies to plastic bottle caps. Reducing and reusing them is even more important, considering that there are no reliable ways to have them recycled.

Here are a couple of ways you can help:

If you really must buy drinks that come in plastic bottles, you would be generating less waste when you buy in bulk – one big bottle of soda instead of four smaller ones, for instance. It’s not as convenient, but you’ll have three less plastic bottle caps to dispose of later.

If you’re in the habit of buying bottled drinking water, why don’t you get a durable and reusable water bottle? You’ll end up saving a lot of money since bottled water is horribly overpriced. You’ll also be contributing towards reducing plastic waste.

3. Be creative and reuse them

Maybe you’ve ended up with a bunch of plastic caps, and you feel bad about throwing them out and having them end up in a landfill. Well, it’s time to stretch those creative muscles and come up with something using those plastic caps! There are a lot of crafts you can create with plastic bottle caps – from a makeshift soap dish, to toys, ornaments, or even a new knife handle. If you’re going to do anything that involves melting down plastic bottle caps, just remember to do it in an open area with good ventilation, so you don’t end up inhaling the irritating fumes that the caps emit when heated.

Plastic bottle caps are one of the major sources of plastic waste, and it’s a shame that we haven’t come up with reliable and practical technology to have them recycled. What’s even more frustrating is that they are perfectly recyclable, just like any other plastic. Their small size is the major cause of this limitation, as sorting them without running into any equipment problems is still problematic.

There’s still a slim chance that your nearby recycling facility will accept plastic bottle caps. In any case, it’s still better to reduce our dependence on this particular waste material. We, as a society, are far too dependent on plastic bottles. By taking a long, hard look at our consumption habits, we can reduce the waste we generate by coming up with more environment-friendly alternatives. Instead of having to buy bottled drinks, why not carry a reusable water bottle with you at all times? Cutting down on our use of plastic bottles is a one-two punch that solves the plastic waste problem, both for bottles and bottle caps.