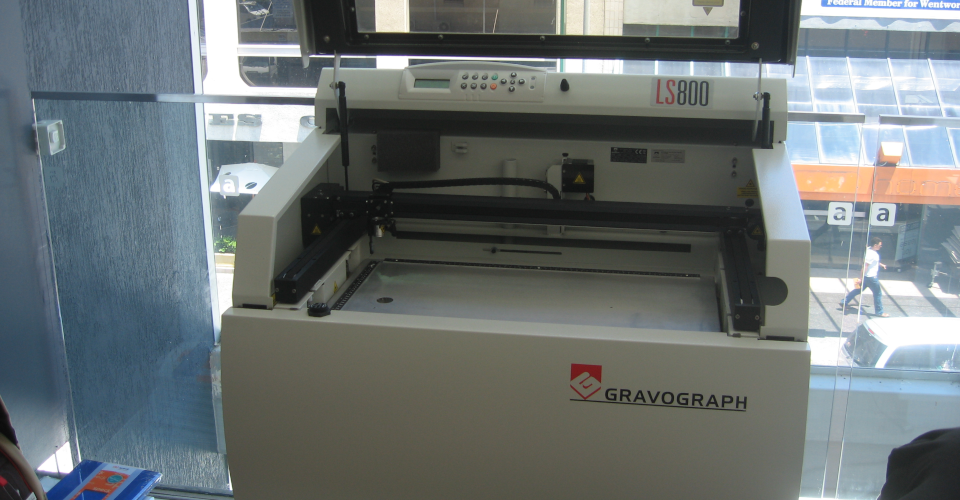 Laser Marking and Engraving of Plastics: Examples and Applications

by Joseph Flynt
Posted on March 11, 2020
19 Shares
3D Insider is ad supported and earns money from clicks, commissions from sales, and other ways.

It’s no exaggeration to say that plastics are found in almost all types of industrial and commercial applications. Because they are so cheap, versatile, and easy to work with, they have effectively revolutionized the modern manufacturing process and have become parts of our everyday lives.

With so many plastic products and parts in the market, manufacturers have to find a way to label said parts. Laser technology is proving to be a very attractive option for marking and engraving of plastics. How exactly is laser marking done and what types of plastics is it used on? What are the advantages of laser marking which make it such a suitable marking technology for plastics?

How does laser marking work? 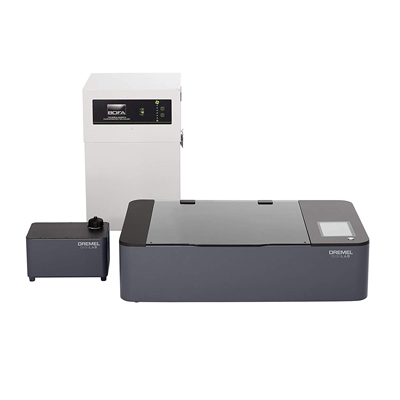 Laser marking is a fully automated process that requires only a digital input in the form of an image or a pattern. Standalone laser marking equipment are incredibly common nowadays, making them a lot easier to integrate into existing workflows. They require minimal setup, are easy to learn for operators, and don’t need a lot of maintenance.

Most laser marking machines make use of either fiber lasers or CO2 lasers. These lasers simply differ in their active gain media but both can be adjusted in terms of intensity, exposure time, and the number of passes to achieve the desired level of contrast for the plastic part in question.

A distinction also needs to be made between “engraving” and “marking.” Engraving generally uses a high-intensity laser to increase the temperature of the surface of the plastic. This causes the plastic to melt very slightly. The subsequent solidification of the plastic results in a surface that is slightly modified, creating contrast with its surroundings.

For a less subtle approach, an even higher intensity laser can be used to combine engraving and color change, where localized evaporation and carbonization of the plastic creates a surface that is slightly darker and has a different finish.

On the other hand, marking is done using a low-intensity laser. The most common method used in plastic relies on a basic color change caused by molecular changes in the polymer structure of the plastic as it gets hit by a high-frequency laser. Secondary bleaching can be done to increase the contrast of laser marks created by color change.

A less common approach is called “foaming” – a process by which low energy laser causes the plastic to form a walled foam structure. This creates a slightly elevated portion of the plastic while dispersing the plastic material and cause it to develop a lighter color.

What types of plastics are laser marking and engraving used on?

Look around you. If there are any plastic objects around, then there’s a good chance that it’s made with a material that can be marked with a laser. Laser marking is a very versatile technology not just for plastic, but also for a lot of common materials like wood or metal. That said, here are just some of the most common plastics that receive the laser marking treatment: 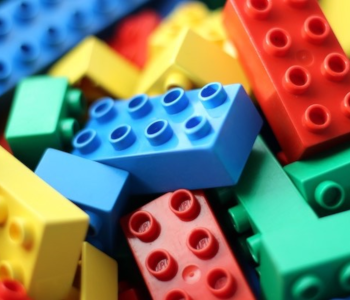 ABS is one of the most widely used engineering thermoplastics because of its superior combination of hardness, strength, electrical resistance, chemical resistance, and glossy finish. It is used in both industrial and engineering parts and commodity products. Before being processed into final products, ABS is typically handled as thin plastic sheets that are lightweight yet tough and rigid.

Lasers aren’t just used to create consistent and legible marks on parts made using ABS, but they are also instrumental in creating precision-cut parts out of ABS plastic sheets. The quality of finish and accuracy of laser cutting is unequaled, allowing ABS to be used for parts in automotive, architectural models, pipes, and fittings. 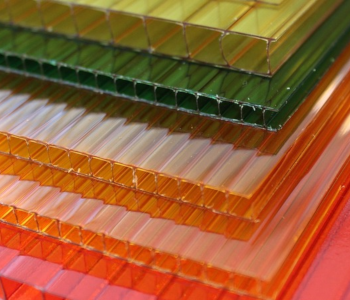 Polycarbonates, so-called because they are made of a series of carbonate groups, are commonly used because of their excellent durability, temperature resistance, and optical properties. It has such a high impact resistance and tensile strength that it has been used for police riot gear, construction materials, and bulletproof glass.

As you can imagine, a tough material will also require a high-energy marking process. Laser marking is perfect for this as the intensity of the laser can be adjusted to just exactly what is needed. Because of the toughness of polycarbonate, laser marking can turn out to be the more economical marking option. Laser marking is also not prone to wear and tear on tools, even when working with hard materials. 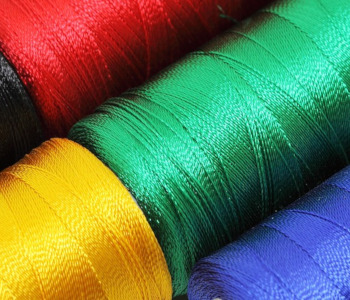 Polyamide has a much more common name – nylon. It is a synthetic polymer used in a lot of everyday items such as toothbrushes, stockings, and textile products. With so many nylon products, it is widely considered as one of the most valuable synthetic materials ever developed.

The difficulty of working with polyamide is the existence of several different grades of polyamide with varying hardness, strength, and friction characteristics. A manufacturer dealing with nylon products must have a laser marking option that will work reliably under different conditions. Again, laser marking proves to be a suitable option for such a scenario.

What are the advantages of laser marking?

Laser marking is capable of reproducing up to 1000 alphanumeric characters per second. This extremely fast rate is possible because the marking process does not involve a lot of moving parts. Compared to older methods like ink printing or punchcutting, laser marking is several magnitudes faster. If a facility already has an existing process flow, laser marking could be a considered a non-disruptive addition to the process. Moreover, all laser cut marks come out with perfectly smooth edges that require no post-processing.

Laser marking can create designs, patterns, and text that are accurate in the microns level. For plastic products, lasers can be used to make extremely detailed marks, serial numbers, barcodes, QR codes, and even photorealistic designs. Since the laser marking process is fully automated, all the results come out perfectly legible and consistent. This is in contrast to the output of other marking methods which can be removed by exposure to solvents, repeated friction, or UV radiation.

Laser marking is a very flexible marking solution no matter what types of plastic you’re working with and what shape they take. The parameters of lasers can be adjusted according to how you want your marks to look like or the material you’re putting marks on. These parameters include the frequency and intensity of the light, the exposure time of the part to the laser, and the number of passes you want the laser to make on the part’s surface.

Laser marking causes physical and chemical changes on the surface of the plastic, thus causing marks that are more permanent than standard ink printing or etching. This makes laser marking the preferred option for marks that need to remain legible even after several years, such as part numbers and serial numbers.

Another upside of the non-contact characteristic of laser marking is that its parts do not go through the usual wear and tear of other marking tools. On the flip side, the part being marked also does not run the risk of getting damaged during the marking process because of excess mechanical force.

To provide a stark contrast, the punchcutting method relies on literally “punching” a die on the surface of the part being marked. This deforms the material of the part to create permanent marks. The downside of this technique is that the strong mechanical forces involved put a lot of stress on both the die and the part being marked. Not only does this lead to damaged products, but also to tools that need to be repaired and replaced periodically.

Compared to ink printing, laser marking does not create waste materials such as excess ink or solvents. This makes laser marking a more attractive option for environmentally conscious consumers. On the side of the manufacturer, they won’t have to spend more on waste treatment and disposal. Making the switch to laser marking is a win for everyone involved.

Plastics are some of the most versatile materials used in the modern manufacturing industry, so it comes as no surprise that they are everywhere. They are durable, lightweight, and inexpensive. With so many applications and uses of plastics, the laser of marking of plastics has similarly evolved to be a highly successful industry.

Laser marking has a lot of advantages compared to older marking methods such as ink printing or punchcutting. Lasers are extremely fast, incredibly accurate, can be used for different materials, and produce minimal waste. In a way, plastics and laser marking form the perfect combination of versatility. In time, it won’t be surprising if laser marking becomes an industry standard for plastic processing.