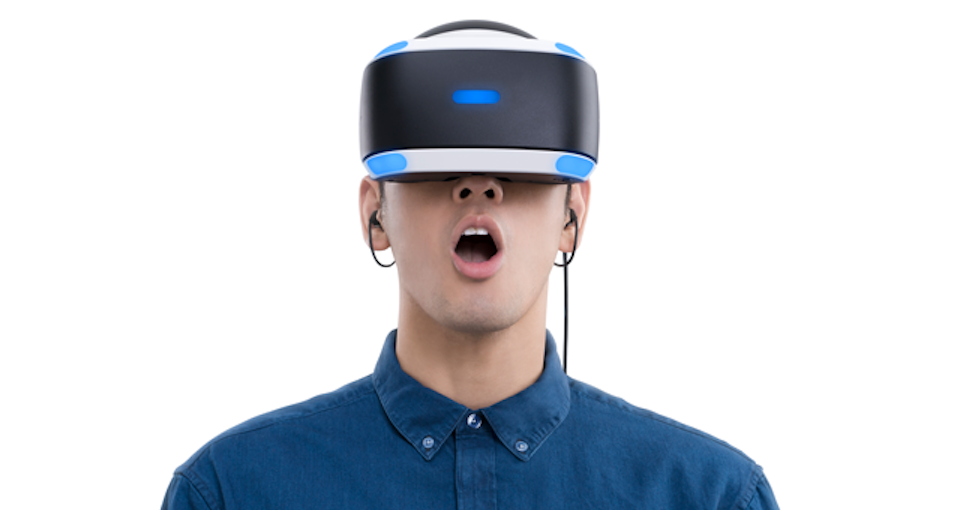 by Joseph Flynt
Posted on November 18, 2018
15 Shares
3D Insider is ad supported and earns money from clicks and other ways.

Playstation has discounted their VR bundle on Amazon ahead of Black Friday. You can get $100 off the bundle during the sale. That brings the total price down to $249. 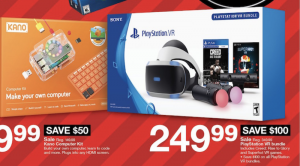 Target will be selling this same bundle during Black Friday in-stores:

There’s no reason you can’t save yourself the trouble of waiting in line and get the bundle early on Amazon.

This Playstation VR bundle comes with two of the most popular games. The first is called Creed and its a boxing game. It feels like real punches are coming towards you when you play. The other game is called Superhot VR. It is a first person shooter (FPS) game. In the game, you have limited ammunition and time to defeat opponents through progressively harder levels.

You can also get a kid-friendly version of the Playstation VR and save money in the process. For $199, you can get two games called Astro Bot and Moss. Astro Bot has you struggle to find your way through a map that’s full of traps and dangers. There are 20 levels and 6 big bosses to defeat. Moss is magical fantasy game that draws you into the story. The main disadvantage of this bundle is that you don’t get the VR controllers.

The VR goggles are comfortable and the weight is well-balanced. You can wear them a long time without tiring. It comes with two controllers that have motion sensors in them for you to interact with games. It also has a camera so that the Playstation can see you. You can wear headphones for a more immersive experience.

You need to have a PS4 and a controller in order to be able to use the VR bundle. Overall, the Playstation VR bundle unlocks a new world. Black Friday is one of the only times this bundle is discounted.