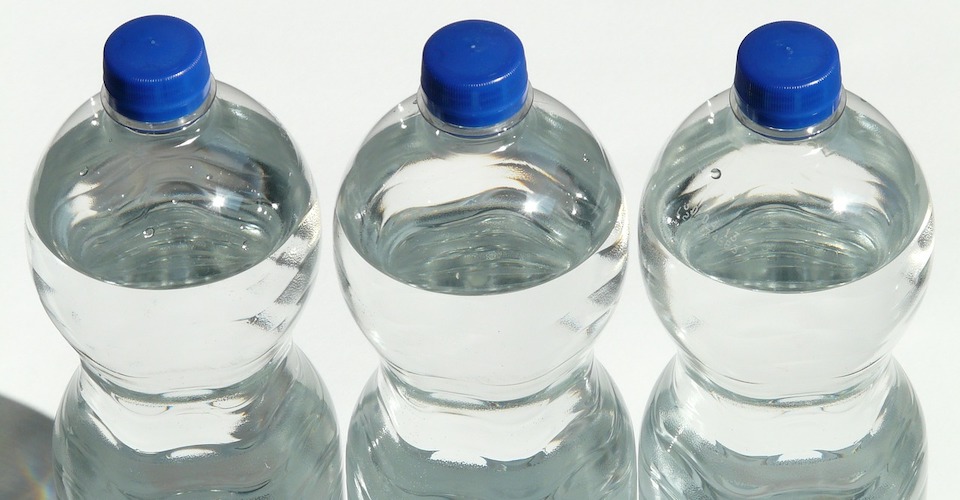 All About Polyethylene (PE) Plastic

Polyethylene or “PE” is a thermoplastic that also happens to be the most common plastic. It accounts for roughly 34% of the total plastics market. It has desirable physical properties such as high ductility, high impact strength, and very great chemical resistance. There are different types of polyethylene that are used in different applications. High-density polyethylene is dense and relatively more crystalline and is used in rugged environments like construction. Low-density polyethylene is used in plastic bags and packaging.

In general, different types of polyethylene have variations in their crystalline structures. The less crystalline the structure, the more is its tendency to gradually soften. The more crystalline the structure, the faster is its transition from solid to liquid form. Being a thermoplastic material, Polyethylene has a melting point of 110oC to 130 oC. It can be heated to that temperature, cooled, and then reheated again without any significant degradation. The ability of polyethylene to liquefy at around 110oC makes it a good fit for injection molding.

The earliest record of polyethylene creation dates back to 1898. It was at this time that a German chemist named Hans von Pechmann made polyethylene by accident while he was investigating diazomethane. Diazomethane was not a preferred material for industrial applications because it was known to be very unstable.

However, around the year 1933, a process for polyethylene synthesis that can be used in an industrial environment was discovered at the Imperial Chemical Industries (ICI) by Eric Fawcett and Reginald Gibson. Later on, in 1935, this process was further refined by Michael Perrin (a chemist at ICI), and by 1939, large-scale production of low-density polyethylene commenced.

In the US in the year 1944, a company named Bakelite Corporation (based out of Texas) began large-scale commercial production of polyethylene under license from Imperial Chemical Industries. A major landmark was crossed in the 1950’s when catalysts were discovered to help the polymerization process that is vital to polyethylene production. These catalysts resulted in the production of high-density polyethylene throughout the 1950’s, 60’s, and 70’s.

Today, over 100 million tonnes of polyethylene resin are produced annually.

Nowadays, coordination polymerization is the more commonly used process, which involves metal chlorides and metal oxides. The most commonly used catalysts are called Ziegler-Natta catalysts and Phillips catalysts. Polyethylene is also sometimes produced using the radical polymerization process. However, this method requires the use of high-pressure apparatus.

Packaging: High-Density Polyethylene (HDPE) is used to make crates, trays, and bottles for commonly available groceries. Bottle caps, cans, and drums are also made using HDPE. The high impact strength of HDPE makes it the material of choice for making such packaging items.

Low-Density Polyethylene (LDPE) is used to make films, plastic bags, trash bags, and other food packaging material. The good thing about LDPE is that it is low-cost and provides good physical flexibility.

Pipes and fittings: Polyethylene is used extensively to make a variety of pipes and fittings. HDPE is used in gas pipes, water pipes, sewer pipes, as well as coatings on steel pipes. HDPE provides excellent resistance to chemicals and hydrolysis which makes it the material of choice for those applications. LDPE, on the other hand, is used to make water pipes and hoses because of its low water absorption and plasticity.

Electrical: Polyethylene is a good insulator and is used in making insulation for coaxial cables and cable jacketing.

Toys: One of the biggest applications of HDPE is toys. In fact, one-third of all toys are made using HDPE. High tensile strength is one of the useful properties of HDPE.

Automotive: Fuel tanks in vehicles are made using polyethylene (HDPE).

Polyethylene is a great material for use with CNC machines. It comes in the form of sheet stock, rod, and many other specialty shapes thanks to its variants such as HDPE and LDPE. Polyethylene works well with a machining process that involves a mill or lathe. It has desirable properties such as decent impact strength and toughness, which translate into great machinability. The polyethylene used with CNC machines is normally black or white.

Polyethylene is currently not available in FDM or used for any 3D printing process. It is considered to be a difficult material to make 3D printed prototypes. Hence, you have to use a CNC machine to make polyethylene prototypes.