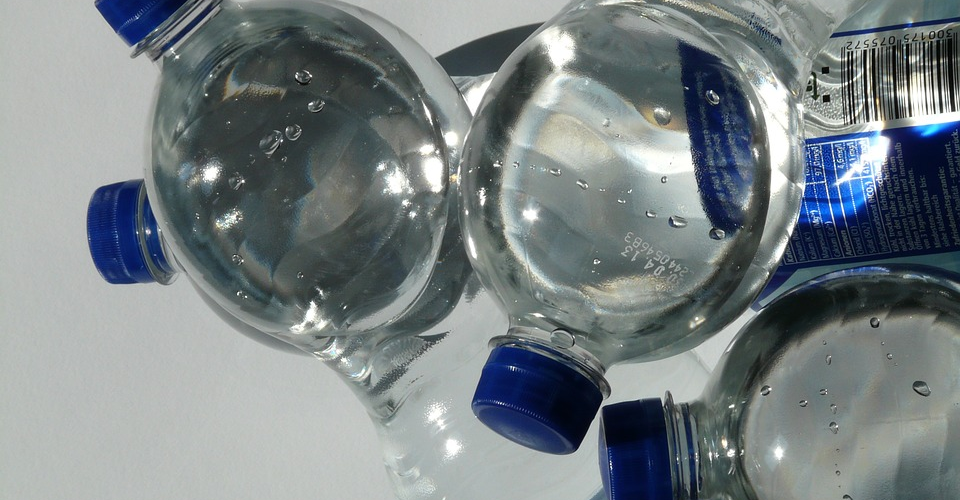 Polypropylene vs. Polyethylene: How Are They Different?

by Joseph Flynt
Posted on July 26, 2019
15 Shares
3D Insider is ad supported and earns money from clicks, commissions from sales, and other ways.

Although plastics have become unpopular in the last few years (and for good reasons), there is no doubt that modern society is still very much dependent on them. From product packaging and common household items to automobiles and industrial facilities, it is clear that plastics are still everywhere despite a concerted to effort to develop more environment-friendly alternatives.

In the field of plastics used for consumer goods, two types are far more popular than others: polypropylene (PP) and polyethylene (PE). As with many things, one isn’t necessarily better over the other. However, there are applications where either PP or PE is a more suitable option. How are PP and PE different? 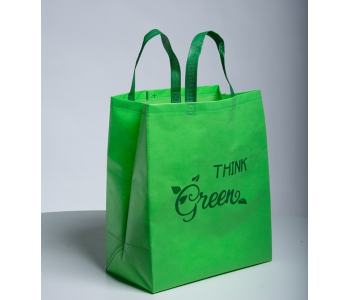 Polypropylene (PP) is a polymer made from the monomer propylene. It is a thermoplastic that is second only to polyethylene in terms of the rate of global production. Just about everyone probably has something made of propylene in their households. In the US alone, 7.3 billion pounds of propylene were produced back in 2017, which was a 7.7% increase from the previous year. Experts forecast the global demand for propylene to reach up to 62 million tons by the year 2020, although this may still be heavily influenced by changing consumer attitudes.

The basic polypropylene, called polypropylene homopolymer, is still its most widely used form and can be found packaging product, textiles, and automotive and electrical applications. It is stiffer and stronger than all of the other PP variants while retaining good chemical resistance.

A portion of ethene can be mixed in with the propene during polymerization, which results in a polypropylene copolymer. This modification makes PP much more flexible and improves its optical properties. Thus, PP copolymer is suitable for applications that require transparency and good visual appearance.

A larger portion of ethene can be mixed in during the polymerization process to further improve the flexibility of PP. At 45 to 65% ethene, a variant called PP impact copolymer can be produced. This product has excellent impact resistance and is preferred for houseware and pipes, as well as in applications in the electrical and automotive fields.

As with many consumer plastics, the main reason for the widespread use of PP is that it’s very cheap to manufacture. Despite this, PP is an excellent packaging material. It has excellent moisture resistance and resistance to a wide range of acids and bases. It also has a good combination of flexibility, strength, impact resistance, and fatigue resistance. It is an above-average insulator, making it a good component for electrical applications.

PP has an uncanny ability to retain its mechanical and electrical properties, even when subjected to extreme conditions such as high temperature and humidity. PP packaging is resistant to microbial growth but can also withstand steam sterilization, if needed.

Although PP exhibits good resistance against most acids and bases, it easily degrades when exposed to various hydrocarbons and oxidizing agents. It’s also a very flammable material. PP becomes brittle at temperatures below -20 °C and starts to lose structural integrity at around 120 °C. Exposure to UV also tends to make PP brittle. Moreover, PP has poor paint adhesion, making it challenging to print labels on product packaging.

PP is one of the most preferred low-cost options for product packaging. It is used to manufacture shrink film, plastic crates for electronics, and disposable diaper tabs. Since PP is food safe, it is used for the production of both reusable and disposable food containers.

PP can also be spun or extruded into fibers which are then used to create strong and moisture-resistant twine. Fabric woven from PP fibers is exceptionally strong and cheap, making it a prime option for storage and transportation of food products such as grain, fruits, and vegetables.

Due to the resistance of PP against microbial growth and its resistance against many chemical compounds, it has been used to manufacture syringes, vials, intravenous devices, and specimen bottles for the healthcare industry. Medical-grade PP also has the added benefit of being able to withstand steam sterilization.

The ease of working with PP makes it one of the most widely used materials for the internal and external parts of automobiles. PP can be easily molded and has low thermal expansion, which makes it an excellent choice for the interior trim and instrument panels of cars, as well as for the bumpers and fender liners. 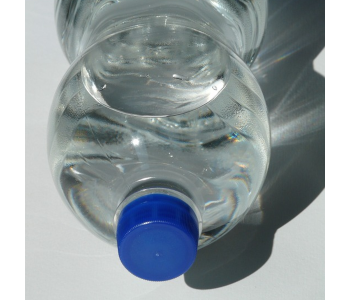 Polyethylene (PE) in one of the cheapest, yet most versatile, plastics which makes it no wonder that is the most common plastic worldwide. As of 2018, the estimated global demand for PE products has reached 99.6 million tons, which is equivalent to a value of $164 billion. Leading the way is China, who is responsible for nearly one-fourth of the global demand. India and Vietnam are being seen as two of the most rapidly expanding markets for PE products in the next few years.

The base monomer used to manufacture PE is ethylene, a gaseous hydrocarbon. It is a very stable compound, so polymerization to PE can only proceed in the presence of a catalyst, most commonly titanium chloride. Most industrial PE manufacturing processes use coordination polymerization, which requires the presence of metal salts, such as chlorides and oxides.

The growth of the PE industry has been driven by the highly commoditized nature of the plastic as well as the wealth of sources for the ethylene feedstock. Aside from coal, modern methods have made it possible to extract ethylene from shale gas and biomaterials.

The chief advantage of PE is its versatility. The number of different variants of PE has certainly played a key role in its pervasiveness in so many industries and applications. For instance, the superior clarity of LDPE makes it ideal for food packaging. On the other hand, HDPE is highly opaque but has much better tensile strength, making it more suitable as containers for heavy substances such as milk or liquid detergent.

The value of heat resistance also varies across HDPE and LDPE. The melting temperature of HDPE falls between 120 to 180 °C, which has made it an excellent material for hot water pipes. LDPE has a much lower melting temperature with a range of 105 to 115 °C.
There are a few parameters that are common across all types of PE. Compared to PP, PE is more flexible than rigid, which gives it better ductility and impact strength. It also has good moisture resistance and is a good electric insulator.

Similar to PP, PE exhibits poor resistance to UV radiation and is highly flammable. Although it’s highly resistant to moisture, PE is a poor barrier to gases such as carbon dioxide. It also degrades rather quickly when exposed to hydrocarbon compounds and oxidizing agents.

PE has much lower rigidity compared to PP. While this can be desirable in some applications, it also means that it’s practically impossible to join PP components together using welding. PP also tends to shrink by quite a lot when used for injection molding production.

PE is a great, low-cost material for a wide range of product packaging needs. Applications of PE as packaging typically take advantage of the superior flexibility of the material, such as squeeze bottles, shrink wrap, and caps and closures. The high tensile strength of HDPE also makes it useful for more rigid packaging needs, such as for crates, trays, milk and juice bottles, and even industrial bulk containers.

Due to the excellent tensile strength of HDPE, fibers made from HDPE are a prime choice to ropes and nets used for sports, fishing, and other agricultural uses.

HDPE, in particular, can be found in many cheap, consumer goods that are meant to withstand a reasonable amount of impact. Examples include ice boxes, garbage bins, and small water tanks. Most of the cheap plastic toys, especially flexible ones, are made with LDPE.

One of the major uses of HDPE is in the manufacture of pipes and fittings for water supply, sewage, gas, and industrial applications. This is due to its excellent resistance to chemical degradation and moisture uptake. HDPE tubes have also been used to protect electrical wires and telecommunication cables. The more flexible LDPE has been used for simple water pipes and hoses. LDPE is also being used for the jacket material of cables, which provide both physical protection and insulation.

To understand why modern society is finding it so hard to move away from plastics, we need to look at why they are so useful. Plastics are cheap, easy to make in large volumes, strong, moisture-resistant, and can be used multiple times. Although many plastics, including PE and PP, should ideally be recycled, the reality is far from this ideal vision.

Even if the production of PE and PP are showing signs of slowing down, they are still being produced at a scale of several million tons per year. PE and PP products are all around us, making it hard to argue against their value. Little by little, viable alternatives are coming along. However, it’s still going to take several years to a few decades to wean us off of plastics.