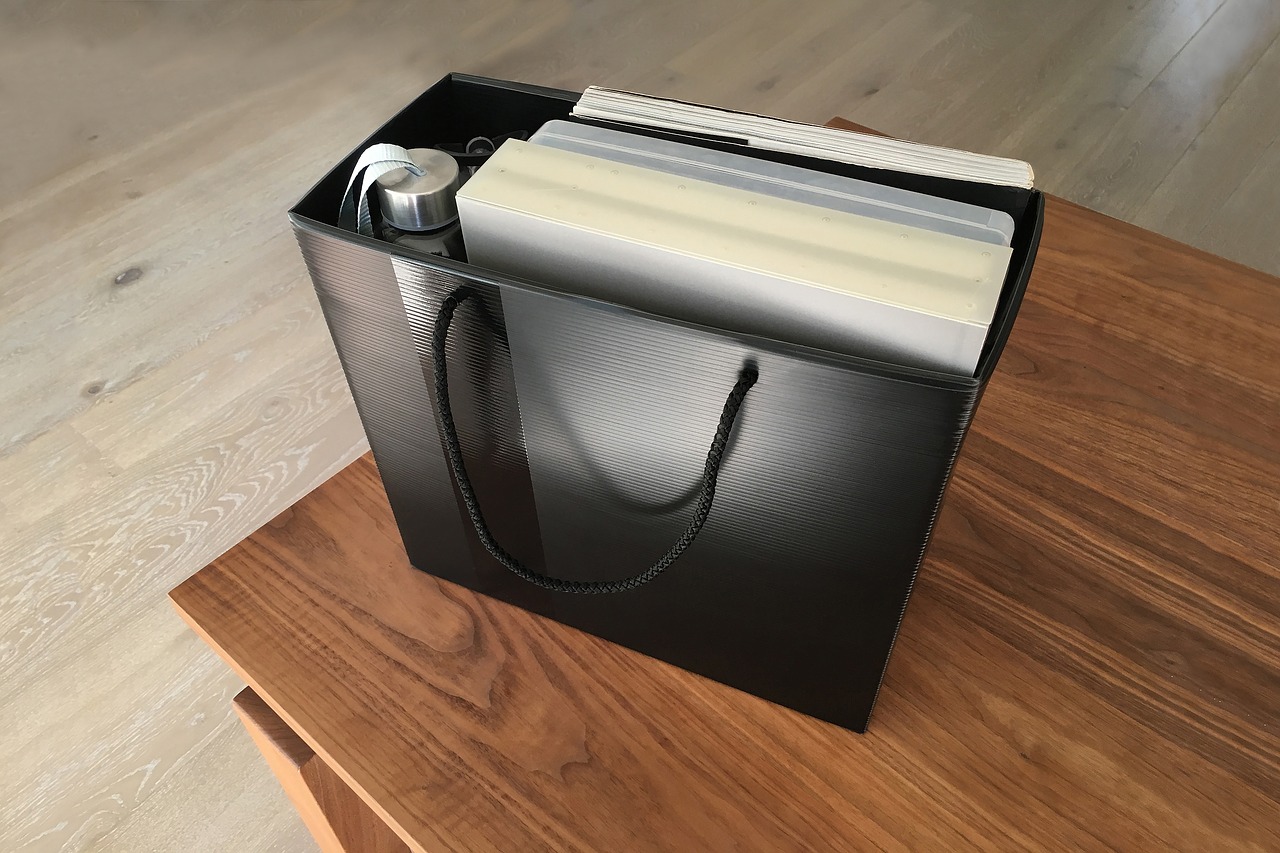 All About Polypropylene Plastic

by Joseph Flynt
Posted on August 14, 2018
8 Shares
3D Insider is ad supported and earns money from clicks, commissions from sales, and other ways.

Polypropylene is an additional polymer made from monomer propylene. Polypropylene is regarded as the “steel” of plastics because it can be modified and customized in multiple ways to suit a wide variety of applications. It is, in fact, the second-most widely produced commodity plastic. Over 70 million tonnes of polypropylene were consumed in 2017.

Polypropylene was first made in 1951 and within 6 years, its popularity exploded. Two chemists, J. Paul Hogan and Robert Banks, from American oil company Phillips Petroleum first polymerized polypropylene in 1951. This was the first known attempt at making polypropylene.

Three years later, in two independent attempts in 1954, a German scientist, Karl Rehn, and an Italian Nobel laureate, Guilio Natta, polymerized Propylene into a crystalline isotactic polymer. These milestone events paved the way for mass production of isotactic polypropylene by an Italian chemical company called Montecatini. The use of polypropylene grew significantly in the following decades. Today, polypropylene has become the material of choice for manufacturers in a wide range of industries.

How is polypropylene made?

Polypropylene can be manufactured via three ways:

1) Hydrocarbons: The first method of producing polypropylene involves the use of inert hydrocarbon diluent that facilitates a reaction between concentrated monomer propylene and a catalyst. The reaction leads to co-polymerization of the monomer into long chains of polypropylene. Once the reaction takes place, the heat and catalyst are removed to give polypropylene. This technology is old and now losing popularity.

2) Bulk Slurry: This method is similar to the above method, but instead of using hydrocarbon, the method uses liquid propylene. The polymer formed in this process rides on the liquid propylene rather than getting dissolved with it.

30% of polypropylene is used in packaging-related applications

10% of polypropylene is used by the automotive industry

10% of polypropylene is consumed by manufacturers of domestic household appliances

5% of polypropylene is used by construction materials manufacturing

What are some of the disadvantages of polypropylene?

Polypropylene is used with CNC machines to create prototypes of products. This method is advised when a small number of prototypes need to be created. Polypropylene is used as sheet stock. Due to the physical properties of polypropylene, it has a low annealing temperature. Hence, it starts to deform under heat. So, very precise cutting and a high degree of precision is needed to cut the polypropylene sheet cleanly. A CNC machine with an experienced operator can achieve the desired levels of precision.

Polypropylene is easy to melt and has a low melt viscosity. Hence, it is a great material to use in an injection molding machine. Melted polypropylene can fill up a mold quicker than other materials with a higher viscosity. Thus, the rate of work is high and the time spent on a batch is shorter. Pellets of polypropylene are used for making prototypes with injection molding. This method is used when a high number (volume) of prototypes need to be manufactured.

Joseph Flynt
I love diving into the latest and greatest in emerging technologies and seeing what they can do. I enjoy running when I'm not thinking about tech.
1 comment
Share now:
8 Shares
YOU MAY ALSO LIKE
SEE MORE