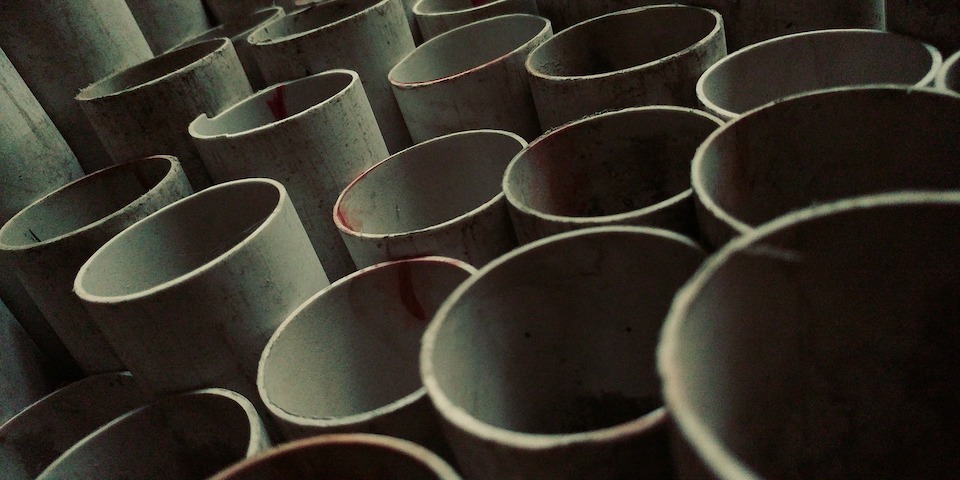 All About Polyvinyl Chloride (PVC) Plastic

by Joseph Flynt
Posted on January 31, 2019
13 Shares
3D Insider is ad supported and earns money from clicks, commissions from sales, and other ways.

Polyvinyl Chloride or “PVC” is a widely used thermoplastic. It’s durable, long-lasting, and finds use in a wide range of applications such as construction, packaging, electrical wiring, and medicine. PVC is derived from salt and hydrocarbons. Interestingly, it is a plastic commodity which uses one of the least amounts of non-renewable fossil fuel. Sometimes, ethylene from sugar stock is used instead of ethylene from oil or natural gas to manufacture polyvinyl chloride. PVC is much less oil-dependent than various other thermoplastics. 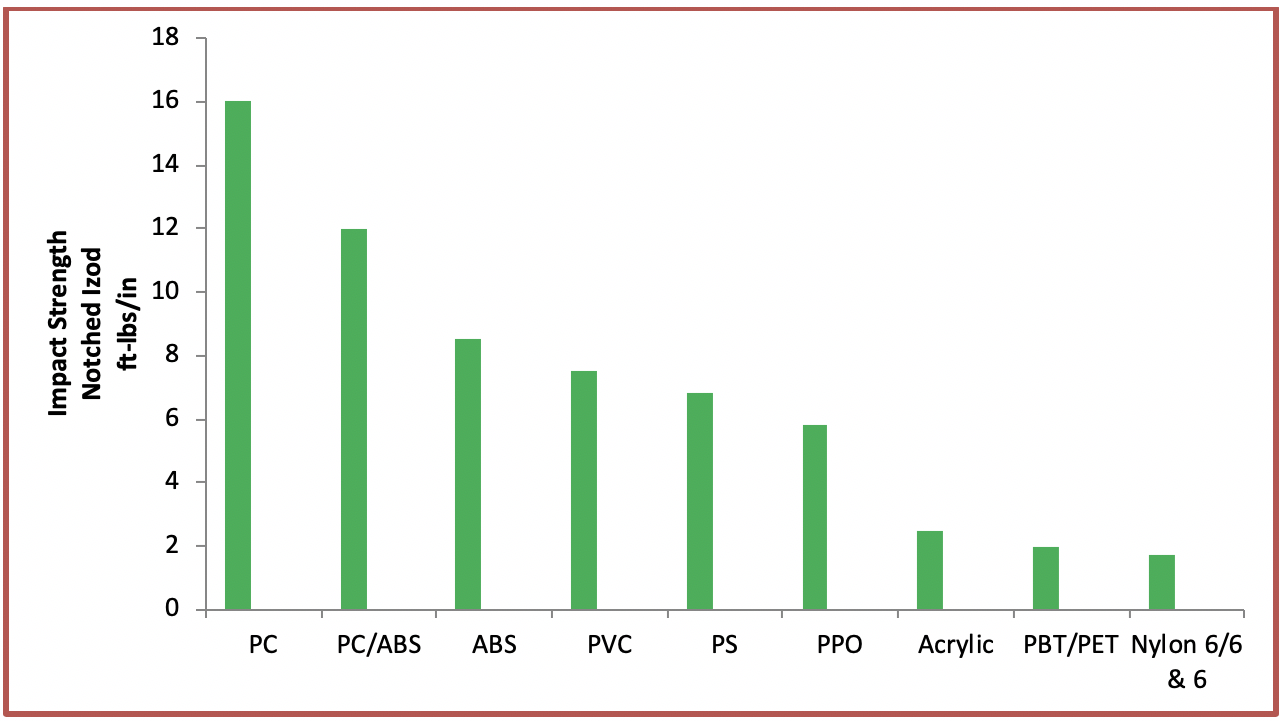 Polyvinyl Chloride is available in two forms, rigid and flexible. The rigid form is also known as unplasticized polymer. The flexible version is known as plasticized polymer because it is made by adding various additives such as phthalates and other plasticizers. Addition of these plasticizers makes the polyvinyl chloride softer and increases its ability to bend. Other properties of the polyvinyl chloride are sometimes tweaked as per the end use by the addition of metal and heat stabilizers. This compatibility with various stabilizers makes PVC a versatile material.

The earliest record of polyvinyl carbonate creation dates back to 1872 when a German scientist by the name of Eugene Baumann found a white solid appearing inside a flask of vinyl chloride. The vinyl chloride had been exposed to sunlight and the white solid was a rigid polymer (PVC).

Later on, in the early 1900s, a German chemical company called Griesheim-Elektron and a Russian chemist Ivan Ostromislensky tried using PVC in commercial applications. But since the polymer was rigid and brittle, they faced challenges and could not succeed. Then in the year 1926, Waldo Semon in collaboration with B.F. Goodrich Company found a way to blend PVC with various additives and plasticize it. The result was a flexible form of PVC that found favor with multiple commercial applications.

PVC use has grown since then and today, the global demand for polyvinyl chloride is estimated at over 43 million tons per annum.

Bulk Polymerization – Roughly 8% of the PVC across the world is manufactured using the bulk polymerization process.

The polymer that gets created from the above processes is un-plasticized rigid polymer. However, different end-use applications require different types of physical, mechanical, and chemical properties. For that, various types of additives are incorporated as per the application. Some examples are listed below:

Advantages and benefits of Polyvinyl Chloride

Polyvinyl Chloride has many benefits:

Construction: Polyvinyl Chloride is strong, light in weight, and durable. Hence, it is ideal for making things like window frames, door profiles, and roofing systems. It also has very good insulation properties and is used to make electrical cables. Other products made using PVC include flooring, wall covering, and ceiling systems. The rigid unplasticized PVC is an excellent material for making pipes.

Automotive: Polyvinyl Chloride is used to make some of the day-to-day things that we use in our cars and transport vehicles. They include sun visors, door panels, dashboard panels, etc. PVC is also used to make mud flaps, seat coverings, underbody coating, and internal wiring.

Sports infrastructure: Polyvinyl Chloride is a versatile construction material with a low environmental footprint. It is a material of choice for making infrastructure-related products in sporting venues. Seats, roofs, flooring, piping, and electrical wiring are all made using PVC.

Clothing: Some athletes wear clothes and shoes that have PVC content. In scenarios where water-resistant clothing is needed, PVC is used. Sports bags and hiking bags have PVC in them.

Flooring: PVC is big in the flooring industry. It is used to make various types of flexible and design-rich flooring. Using PVC makes the flooring cost reasonable as well. It is also desirable from the cleanliness point of view because the smooth and tough surface of PVC flooring prevents dust and microbe build-up.

Other products: Inflatable rock climbers are also made using PVC. Wire rope is also coated with PVC because it can make the wire rope corrosion resistant and more durable.

Polyvinyl Chloride is not very useful with CNC machines. The main reason for this disadvantage is the corrosive nature of polyvinyl chloride. While the PVC material can be cut using CNC machines, it unfortunately ends up corroding the cutters of the CNC machine over time. The cutters of CNC machines are normally not made of stainless steel or a corrosion-resistant material, which becomes a problem for use with corrosive PVC.

3D printing is normally done using ABS and PLA plastics. Polyvinyl Chloride is normally not used with 3D printing machines because of its corrosive nature and its tendency to release toxic gases when melted. Though polyvinyl chloride does come in a filament form, it is not recommended to use with 3D printers.

3D printing involves melting the PVC filament, which will corrode the nozzles and other parts of the 3D printing machine that come in contact with the PVC. It would also not be very safe because toxic gases will create a health and safety issue. It is, however, possible to limit the emission of toxic gases by using certain stabilizers as additives. However, PVC has not yet mainstreamed into the 3D printing industry.

Polyvinyl Chloride can be used with injection molding machines, but with certain restrictions/precautions. Since injection molding involves melting the PVC which then gets injected into the mold, the PVC gives out toxic gases. Hence, if PVC is to be used, the facility needs to ensure that there is sufficient ventilation to divert those fumes away.

Second thing, since the PVC is corrosive, the mold tool and any part that comes in contact with melted PVC needs to be either made of resistant material like stainless steel or must have chrome plating. With these precautions, it is possible to use PVC to make prototypes and other products using injection molding.