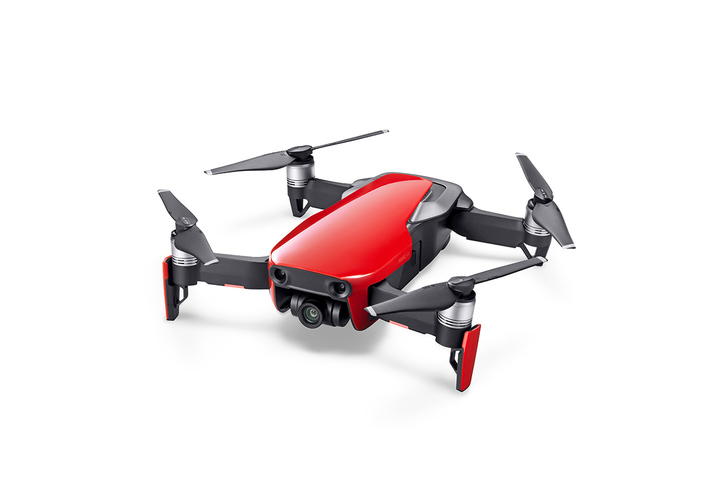 How to Pre-order the Mavic Air

by Joseph Flynt
Posted on January 23, 2018
13 Shares
DJI has just released the Mavic Mini. See all of the specs here.

DJI has launched a new drone called the Mavic Air this morning. It creates a bridge between the Mavic Pro and the Spark, taking the best of both worlds. The price is $799 and you can pre-order it right now at the DJI website.

The Mavic Air is cheaper than the $999 Mavic Pro and the $399 Spark. It has a 3-axis gimbal with a 4K camera that’s an upgrade on the 1080p 2-axis gimbal version on the Spark. This means you’re guaranteed to have much sharper videos.

A major weakness of the DJI Spark is that the flight time is only 14 minutes. DJI has improved on this considerably with the Mavic Air having a flight time of 21 minutes. This compares favorably to the 27 minutes of the Mavic Pro.

The DJI Spark is able to go 31 MPH in ideal conditions. The Mavic Pro can do up to 40 MPH. The Mavic Air beats all three with speeds of up to 42 MPH.

There is 8 gb of internal storage on the drone in addition to a MicroSD slot. This means you can capture footage on the Mavic Air even if you forget to bring your SD card.

Slow motion footage can be easily captured on the Mavic Air using 1080p at 120 fps. It can also capture 32 mp panoramas at 180 degrees by stitching together 25 photos together.

The control sticks on the Mavic Air are detachable and store inside the controller to prevent them from breaking during transportation. This is a very clever design and a great improvement over the Mavic Pro.

The Mavic Air also pairs with DJI Goggles. This is fantastic news and sure to make the drone much more fun. It also has rear sensors to prevent backing into objects.

Which Drone to Get?

If you have been waiting to get a drone because you wanted to see the Mavic Air, then we recommend buying it over the Mavic Pro and the DJI Spark. The Spark is frustrating because of its short flight time and low resolution 2-axis camera.

DJI has hit the ball out of the ballpark with today’s Mavic Air release. Although the flight time is less than the Mavic Pro, it meets or exceeds it everywhere else. We expect the difference between the two will be more pronounced with the upcoming Mavic Pro 2 launch.