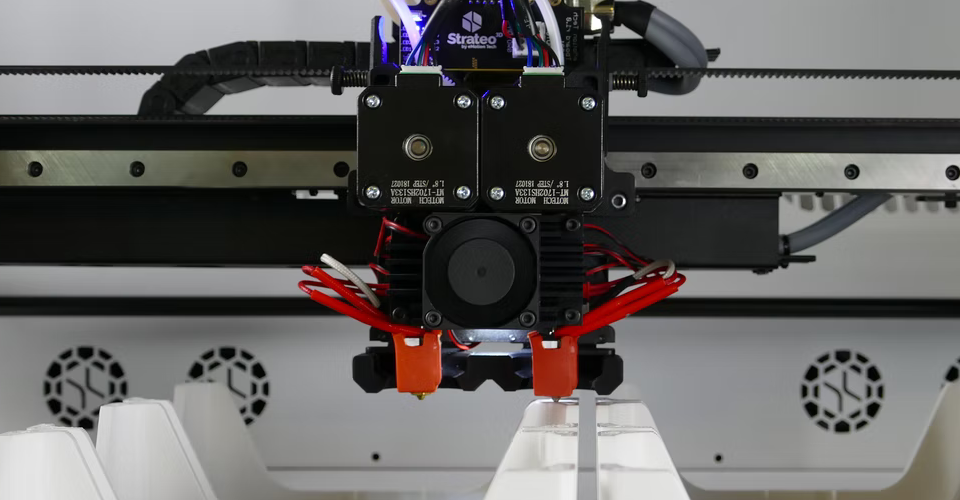 How to Prevent Thermal Runaway in Your 3D Printer

by Joseph Flynt
Posted on February 17, 2022
19 Shares
3D Insider is ad supported and earns money from clicks, commissions from sales, and other ways.

What is a thermal runaway? 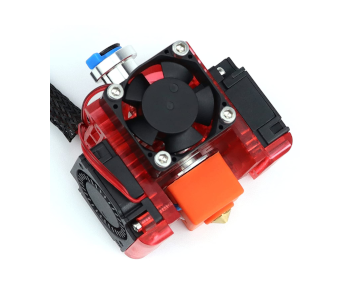 A thermal runaway happens when the temperature of the 3D printer’s heating block increases uncontrollably. When this happens, one of two things can happen – the heating block can melt, or the electrical components of the control board can get overloaded and catch fire. 3D printers have been known to reach temperatures beyond 60 °C when there is a failure to control a thermal runaway.

In any case, you will almost certainly end up with a fire emergency if a thermal runaway happens. This does not happen very frequently but is common enough that you should be worried. If you tend to leave your 3D printer running for several hours unattended, testing to check if your 3D printer’s thermal runaway is working properly should become a habit.

What can cause a thermal runaway?

In almost all cases, a thermal runaway is caused by a hardware problem. The thermistors can come loose, preventing them from detecting the temperature of the heater block. It is also possible for the thermistors to malfunction because of broken wires or connectors. Lastly, the heater cartridge may have been misaligned, causing poor heat transfer to the heater block.

These causes for thermal runaway may not always be apparent by visual inspection. Doing a functional test of these components is still the best way to prevent a thermal runaway.

Doing a periodic checkup of your 3D printer is a good way to make sure that a thermal runaway does not happen. This should not take more than a few minutes and is well worth the effort. 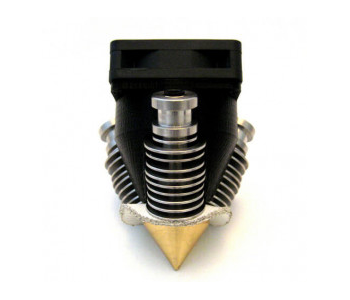 Routine maintenance is the key to avoiding mishaps in 3D printing, whether related to safety or quality. This also applies to avoiding thermal runaways. Inspecting your hot end and thermistor regularly is a good practice to avoid fire-related accidents.

Setups can vary from one printer to another, so it’s best to consult the manual of your printer to know exactly how these components go together. You will want to ensure that both the thermistor and ceramic cartridge are seated snugly in the aluminum block of the hot end. Some printers have screw-in thermistors designed so that they do not come loose easily.

You will also want to make sure that the connectors and wires are intact. If you have a multimeter, you can quickly check if the wires are live.

Even if all components are in place, the ultimate test would be to still check if they are functioning as intended. The goal of this test is to verify that the thermal runaway protection of your 3D printer is activated and working as intended.

There are two popular ways to check the thermal runaway protection. We will be discussing both here.

One possible method is to increase the temperature of the heater block while the thermistor is disconnected. This means that no temperature increase will be detected by the control board. Hopefully, this triggers the thermal runaway protection.

With the thermistors disconnected, set the printer to any standard printing temperature. It does not need to be very high – a target of 180 °C should be enough. If all goes well, your printer should be able to detect a thermal runaway in about two or three minutes.

A downside of this method is that there’s a chance that you can further damage the thermistor because of frequent removal. You might also end up reconnecting the thermistor improperly, rendering the entire exercise futile.

Cooling down the heater block

The second method is a bit more conservative, as it does not involve removing any wires or connectors in your setup. However, you will need something to rapidly cool down the heater block. A can of compressed air is the best tool for this.

To start, make sure that all components are connected properly. Set the printer to a standard printing temperature. Again, 180 °C is enough for this exercise. Wait until the set temperature has been reached.

At this point, you will want to release compressed air into the heater block. This should cool the heater block rapidly. The control board will interpret this rapid cooling as an error and cause the thermal runaway protection to be triggered.

The beauty of this method is that it validates that all components in the heater block are working – the thermistor, ceramic cartridge, and even the built-in thermal runaway protection feature. It’s also a lot faster to do as long as you have a can of compressed air on hand. 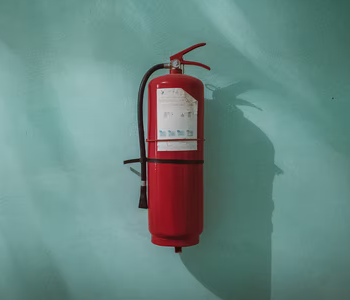 When it comes to a disaster like fire, it is not enough to have only one safety measure in place. Your 3D printer may have thermal runaway protection, but that does not mean that your 3D printer will never catch fire. Here are a few more ways to avoid causing a fiery disaster with your 3D printer:

If you’re concerned about a thermal runaway, pay attention to how quickly the heater block reaches the target temperature. It should be noticeable if the heating rate is sluggish or inconsistent. You will also want to check if the heater block can maintain the printing temperature and if the filament is being consistently extruded.

Have a fire extinguisher nearby

Regardless of any safety measure in your 3D printer, it is always a good idea to have a fire extinguisher in your workshop. Make sure to get one that is appropriate for both electrical and chemical fires. Check the weight of your fire extinguisher periodically and refill it if necessary.

You probably have lots of loose paper, fabric, plastics, or post-processing chemicals in your workshop. This is normal but just keep them at least a foot away from your 3D printer. Some materials can auto-ignite when they reach certain temperatures, even if they are not exposed to an open flame.

Even if a thermal runaway can be prevented automatically by your 3D printer, there are still about a dozen other things that can go wrong. Exerting a bit of effort to make your workshop safer is always a good idea.

A thermal runaway is probably one of the worst things that can possibly happen to your 3D printer. It is a natural risk of dealing with the high temperatures needed to melt filament for 3D printing. Thankfully, it is also easily preventable. If you’re buying a 3D printer from a reputable brand, its firmware should already have some sort of protection against thermal runaways.

Despite the prevalence of thermal runaway protection, it is not a system that works perfectly every time. One only has to look at photos of burnt 3D printers to realize this. You will still need to do your part by doing regular maintenance and check-ups of your 3D printer. It is also a good idea to have a fire extinguisher within reach.