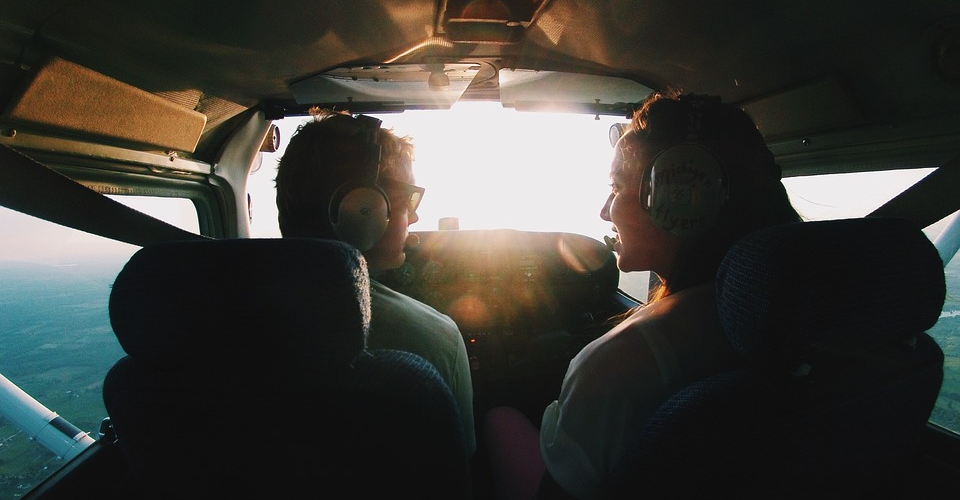 How Much Does it Cost to Get a Private Pilot License?

by Joseph Flynt
Posted on July 29, 2019
23 Shares
3D Insider is ad supported and earns money from clicks and other ways.
DJI has just released the Mavic Air 2. See all of the specs here.

If we can all choose the careers that we can get into regardless of the time and cost it would involve, being a pilot would probably be in the top five list of most people. What could be more fun than being able to fly around your own plane while earning some really good money?

In reality, though, living out that dream takes a lot of investment in terms of time, effort, and money. How much would it really cost to get a Private Pilot License? Let’s break it down in this article.

What is a Private Pilot License? 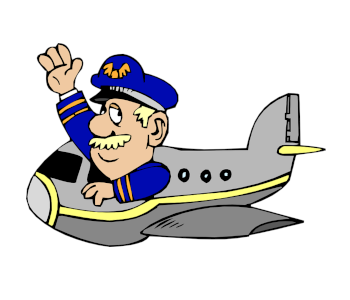 A Private Pilot License (PPL) is an international-recognized pilot license that allows the holder to fly as the pilot-in-command or the co-pilot of an aircraft for non-commercial operations. In the past few years, this type of pilot license has become the most sought after by people who want to take up flying as a sport or a hobby. Aircraft owners who are also licensed private pilots have also enjoyed the benefit of being able to go on vacations or fly anywhere in the world without having to hire a pilot.

In the US, the FAA refers to the PPL as the Private Pilot Certificate. To earn a Private Pilot Certificate, one must be at least 17 years of age and must pass both a written test and a flight test. You will also need to provide a third-class aviation medical certificate that attests that you are neurologically and physically fit to fly an airplane by yourself.

Of course, getting a Private Pilot Certificate isn’t as simple as passing a few documents and passing the tests that the FAA gives you. Much of the work required in taking a flight training course in an FAA-recognized flight school and clocking in the requisite number of flight hours. This is also where most of the expenses of getting a Private Pilot Certificate are poured into. But how much exactly are we talking about here?

Breaking down the costs

How many hours of flight do you need?

Before we get into the details of the costs of getting a PPL, we need to establish a baseline for the number of flight hours that you will need to log for eligibility. According to the FAA, the minimum flight time to apply for a PPL is 40 hours.

However, students very rarely develop all the necessary skills with just 40 flight hours. This can all depend on your rate of learning, how good your instructor is, the quality of the curriculum, and how often you can get some flight practice in. For most people who have been through flight school, a 60-hour average total flight time is a more conservative estimate. All succeeding costs will be calculated based on this total.

Before you can even sit on a cockpit of an aircraft, you will need to have a clean bill of health. This is done through an aviation medical exam which consists of a series of tests for your vision and hearing, as well you general physical and mental health. How much this will cost you will depend on which medical facility you choose to go to, but you can expect to pay as much as $150 for the whole clinical evaluation.

By far, the most expensive part of getting a PPL is renting an airplane for you to practice in. Airplane rental rates vary from state to state, or even from different flight schools within a single state. There are also different ways for flight schools to quote their airplane rental rates. They could either be given as a dry rate, which excludes the costs of fuel and oil, or an all-inclusive wet rate. In any case, the flight time of an airplane during rental is calculated as only the time that the engine is running.

Considering data from several flight schools, an average rate of $110 per hour seems reasonable. If you’re going to fly for 60 hours during the whole course of your training, then you’re already looking at $6,600 on airplane rental expenses alone.

Aside from renting a plane, you will also have to pay for the time that your instructor has spent in the cockpit with you while you get your flight hours in. In most cases, instructors will also charge for the time spent during briefing and debriefing. This means that you will need to add a small premium to the total number of flight hours.

At 60 flight hours and an additional 20% to account for on-the-ground instruction, you can expect to pay the instructor for 72 hours of their time. How much an instructor charges per hour depends on their level of expertise, but an estimate of $50 per hour is an agreeable estimate. This brings us to a total of $3600 paid to the instructor.

If you’re going to buy books and other training materials from the flight school you signed up to, you can expect to pay around $500 for all the essentials. You will also need to buy your own flight headset which retails for around $200. As with any flight activity, getting insurance is always a good idea. Expect to pay around $100 for the insurance.

Once you’ve completed all the required flight hours and are confident enough to take on the series of tests administered by the FAA, you can go ahead and set a schedule but not before paying the testing fee. The written test costs $90, while you have to pay the examiner a fee of about $350 for the practical test. In total, expect to pay around $440 for the tests needed to earn the PPL.

Summing it all up

For quick reference, here is a short rundown of the expenses we have discussed:

This brings us to a total estimated cost that falls just short of $11,600, which is in agreement with most industry estimates. It’s certainly a significant investment without even considering the costs of traveling to the flight school regularly and having to take some time off from work to earn your flight hours.

Take note that this estimate was based on our initial assumption of 60 hours of flight time. You can greatly reduce the costs by finishing the training course as quickly as possible. Doing a bit of self-study greatly helps, as does ensuring that you don’t spend too much time between subsequent flight sessions. Always remember that book knowledge may not be enough to make you an excellent pilot, but it will certainly help you understand the instruction that you receive once you are up in the air.

By combining a solid theoretical background knowledge with fully focused practical training, you can pick up all the essentials faster – which can also save you several hundreds of dollars in airplane rental and instructor fees.

Being a private pilot may seem like a lofty goal, but it’s not impossible. Nowadays, more and more people are following their passion and taking flight training courses just because of pure passion in flying. It’s not going to be easy or cheap, but we know how far people can go for their passion.

Even if you don’t have your own airplane, you might be able to save up a bit more than $10,000 to sign up for a flight school and earn a Private Pilot License. It’s going to be a serious career move that will require a lot of time, effort, and cash. If this something you’re considering, then we hope that this article has helped in your decision-making process.