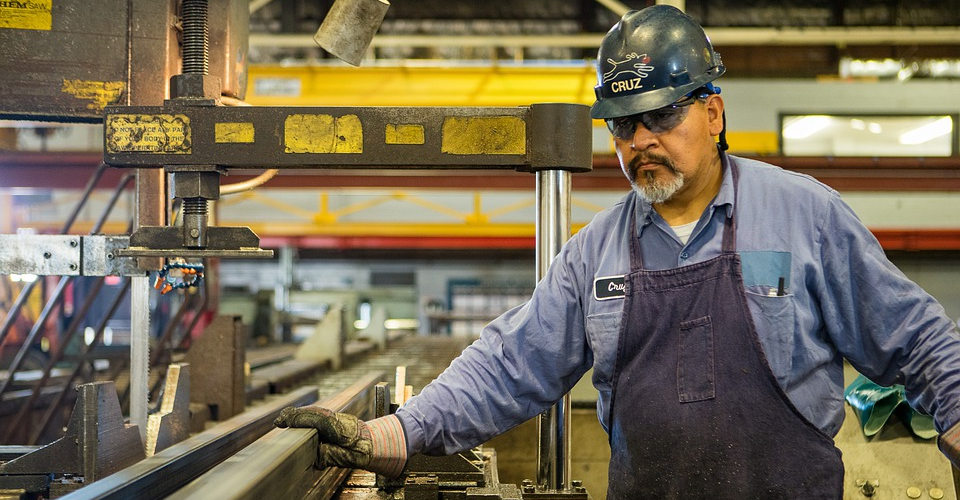 by Joseph Flynt
Posted on July 13, 2020
15 Shares
3D Insider is ad supported and earns money from clicks, commissions from sales, and other ways.

Sheet metal bending, by itself, is already a product of well-established manufacturing processes. However, it’s rarely useful in its raw form. To make sheet metal appropriate for more specific applications, it has to undergo secondary processing. A noteworthy example is bending.

The bending of sheet metal may seem like a deceptively simple act. After all, how different could bending sheet metal be to folding some cardboard? As it turns out, sheet metal bending is complex enough to warrant the creation of several different techniques.

Why the need for different sheet metal bending techniques?

Despite the seeming simplicity of sheet metal bending, there are at least eight different processes that fall under this category. What’s the reason for such diversity?

The answer lies in what types of bends are needed for the sheet metal and the desired accuracy of these bends. A piece of sheet metal doesn’t always have to be bent at a straight 90 degrees. Depending on the technique, it’s possible to control the bend angle, make sheet metal parts with a series of adjacent bends, or make curved bends. Some techniques are made for precision, while others allow for more flexibility at the price of a drop in accuracy.

The mechanics of bending

Since sheet metal parts are typically used in heavy-duty applications, it’s important that they retain good mechanical properties after the process of bending. This emphasizes the importance of choosing the proper bending technique and executing it while keeping in mind how sheet metal behaves when it gets bent.

Anytime a piece of sheet metal is bent, it experiences both tension and compression at the site of the bend. This happens the material becomes stretched on one side of the bend while it is compressed on the other.

The stress created by both the tension and compression will inevitably result in a slight “springback” of the metal once it has been released from the bending equipment. This is defined by the springback factor, which is the ratio of the final bend angle to the initial bend angle. The springback factor is unique to different materials but can also be influenced by the type of bending process and the target bend angle.

Because of this phenomenon of elastic recovery, a piece of sheet metal needs to be bent at an excess of the desired angle. How much this “excess” is has to be determined by the metalworker before proceeding with sheet metal bending operations, especially in automated systems.

Distortion also needs to be considered in bending. To be more specific, the dimensions of the sheet metal near the bending point tend to alter as the sheet metal is bent due to the effects of stretching and compression. This can be problematic if the sheet metal has holes drilled in this section for the purpose of assembly. To avoid this problem, such holes must be located a prescribed distance away from bending axes.

The most common sheet metal bending process is also the most diverse. As its name implies, the objective of V-bending is to create a bend on sheet metal with a V shape. There are three different ways to achieve this, all of which are done on a press brake consisting of a moving punch and a stationary die. 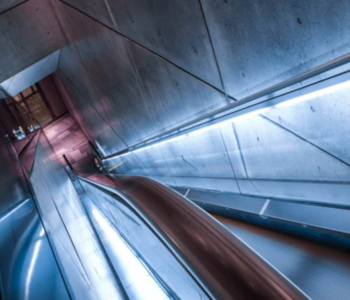 In coining, the desired product is a bend that conforms perfectly to the shape of the die. This is done by applying a very large force using the punch – up to 30 times stronger than other V-bending techniques. To attain the desired accuracy, the punch and the die must also have exactly the same angles. Coining is a highly accurate bending process that results in less springback. However, the large forces needed for coining also make it very expensive.

In bottoming, the sheet metal is also forced to conform to the shape of the die but only to a degree where there is still space left between the metal sheet and the bottom of the V-shaped notch. The opening of V-die plays a huge role in determining the final angle of sheet metal bent via bottoming. This is a fairly accurate technique that does not require as much power as coining.

In air bending, the punch pushes the sheet metal into the depression of the die but never to the point where the sheet metal actually comes in contact with the die. The controlled application of force will inevitably result in a lot of springback. Should the angle be less than the desired value, the process can simply be repeated any number of times.

Air bending is the most flexible V-bending process, as it can produce varied bend angles using the same technique and set of tools. However, air bending is very unreliable when it comes to precision, especially if you need to produce a large number of parts with similar dimensions.

In principle, U-bending is very similar to V-bending. The technique also relies on a punch and die assembly. This time, however, the die has three straight edges that are perpendicular to each other. The result of U-bending is two 90-degree bends made simultaneously via a single stroke of the press brake. Despite being a relatively simple process, U-bending is not very common because the same result can be achieved through other, more flexible techniques.

Step bending, also called bump bending, is simply the use of several V-bends to create a wide and smooth bend with a large radius. To achieve this effect, multiple V-bends are made adjacent to each other using a standard press brake machine. By spacing the V-bends more closely, the illusion of a curved bend can be made more convincing. Although the precision of step bending is very limited, it is the best way to create curved bends with a press brake machine. 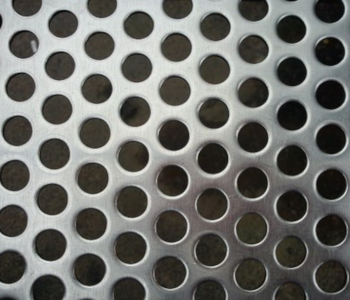 Wipe bending is a versatile and fast technique, as differently shaped wipe dies can be prepared in advance and quickly swapped in when needed. However, the technique also has a high tendency to damage the metal sheet because of its prolonged contact with the punching tool.

A rotary bender is a specialized machine used to make high-precision bends that do not leave marks on the sheet metal. What makes a rotary bender unique is a top die that is freely able to rotate and has the shape of the desired angle machined into it. As the die is pressed into the sheet metal, it rolls into position to press the sheet metal against a matching bottom die.

This very gradual application of force is very gentle on the material of the sheet metal, making it a suitable technique for products that have already been pre-painted. It requires much less power than wipe bending and creates minimal distortion in the dimensions of the sheet metal. However, the specialized nature of rotary benders also means that they are quite expensive. 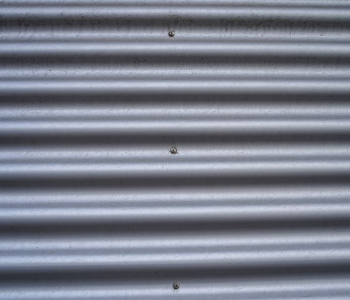 In terms of quality, roll bending is the best option for creating curved bends on sheet metal. To achieve this, a special roll bender machine is necessary – a mechanical jig with three rollers, two of which remain stationary while one actively rotates.

Roll forming is a hybrid process of rolling and bending that transforms sheet metal into a beam with a typically complex cross-section. This is done by passing sheet metal across a series of rollers, each of which bends the sheet metal only incrementally. The desired cross-section is eventually built after the cumulative effects of each bending step.

Being a multi-step operation, roll forming is a process that requires a lot of work to set up. Each stage of the process has to be meticulously calculated and tested. There are also a lot of moving parts in a roll forming assembly, increasing the need for regular maintenance. However, roll forming is the best way to mass-produce sheet metal columns with complex geometries.

For sheet metal to be useful, it has to be deformed to the exact shape needed by its applications. The simplest way to deform sheet metal is by bending. However, bending is not quite as simple an operation as most people might think.

As we’ve demonstrated with this list, there are so many ways for sheet metal to be bent. The press brake machine is pretty much a staple in most manufacturing facilities, but there are also more specialized equipment for less common sheet metal bending needs.