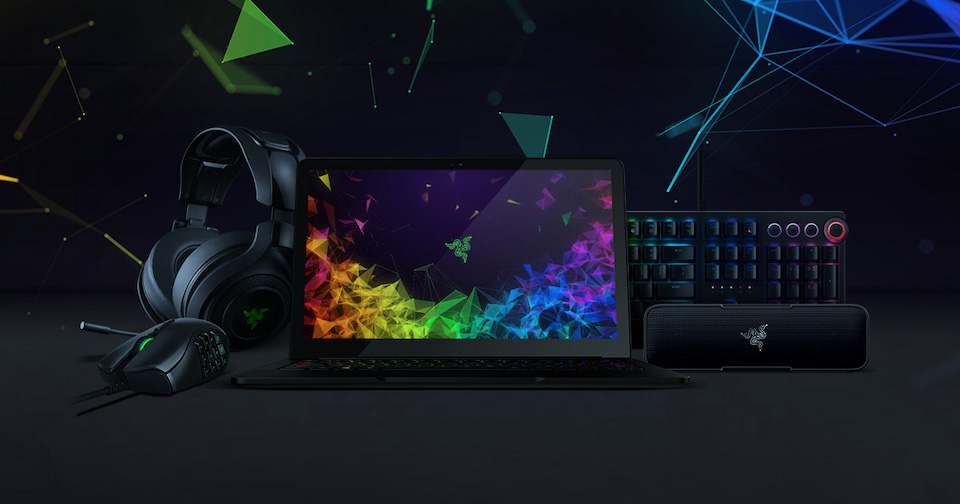 by Joseph Flynt
Posted on November 22, 2018
11 Shares
3D Insider is ad supported and earns money from clicks and other ways.

Razer has released a ton of deals on their gaming peripherals including headsets, mice, and keyboards. You can save up to 43% while upgrading your gaming setup during the sale. Razer will have sales through Cyber Monday.

A mechanical keyboard is a must-have gaming accessory. Razer makes some of the best gaming keyboards you can find.

Gaming mice are less prone to errors when you quickly move them. They also have much larger dots per inch (DPI). This is a measure of how many times the mouse will read the surface for every inch you move. Additionally, some of them have programmable buttons. All of this adds up to better gaming performance especially in battle royale or FPS games.

Razer is well known for the quality of their gaming mice. They have released deals on a number of models. They have also discounted their mouse mats, which can increase your accuracy in game play.

Razer makes some of the best gaming headsets that you can buy. Most of them feature 7.1 surround sound, which will help you win games because you tell which direction sounds are coming from. They also feature excellent microphones so other players can clearly hear you.

Overall, now is the perfect time to upgrade your gaming setup. Razer is a premium brand that manufacturers fantastic quality gear. You can go wrong with one of the options above.