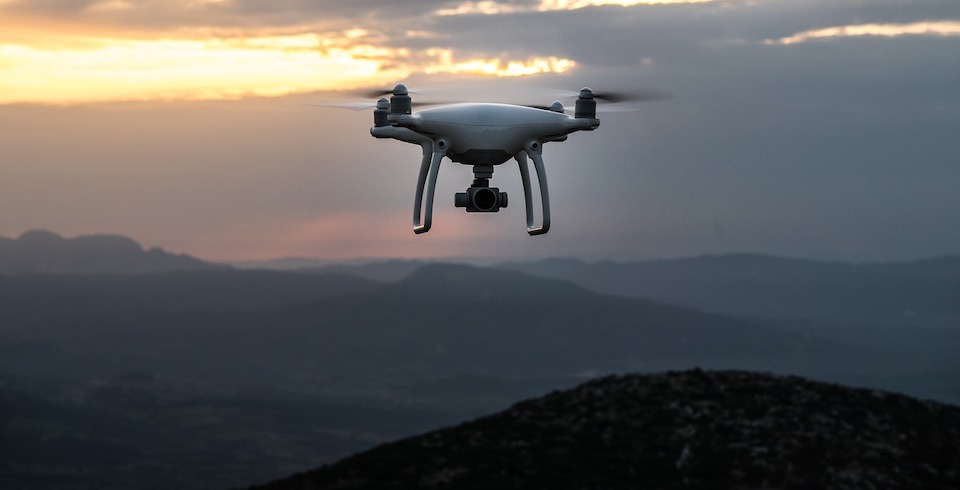 Do I need to register my drone?

by Joseph Flynt
Posted on April 20, 2019
15 Shares
3D Insider is ad supported and earns money from clicks, commissions from sales, and other ways.

On December 2017, President Trump signed into law the National Defense Authorization Act of 2017. Among other provisions of the act was the requirement for all drone pilots to register with the FAA, regardless of whether they are flying commercially or recreationally. This was following a brief period of a few months when the requirement was lifted particularly for recreational drone pilots. Right now, the law is clear. If you are still wondering if you need to register your drone or not, then read on as we dissect this particular FAA requirement.

Become a Commercial Drone Pilot: Make money with your drone. Get a FAA Drone License. Use coupon code ‘3d50’ for $50 off Pilot Institute.

According to the FAA ruling, every drone that weighs more than 0.55 pounds and less than 55 pounds needs to be registered via the FAA DroneZone portal. Currently, this is a requirement for everyone, regardless of whether you are flying your drone commercially or recreationally.

If you are planning to buy a drone but you are not sure if registration will be needed for the model you are eyeing, then the general rule is all drones made for outdoor flight will probably need to be registered. Even the diminutive DJI Spark and the Parrot Bebop, which weigh 0.66 pounds and 0.88 pounds respectively, have to be registered.

This means that the only drones that do not need to be registered are those classified as mini-drones and nano-drones. Not even all mini-drones qualify for the weight limits – the Rabing Foldable Quadcopter comes in at 0.6 pounds. With the small sizes of these drones, they are best flown only indoors as keeping track of them outdoors can be difficult.

If you are determined to get a drone that does not need to be registered, then the Syma X20 and the DROCON Scouter Foldable Mini RC Drone are some of the best options. These drones weigh 0.5 pounds or less, but do not have any advanced features. These drones are great for beginners who just want to try their hands at drone flight, but having no cameras means that there’s not much more that you can do with them.

How do I register?

The sole requirement for a drone pilot to register with the FAA is to be at least 13 years of age. With that out of the way, all you need to do is sign up in the FAA DroneZone portal with your name and email address. You will then receive an email with a link to provide a billing address and to pay the $5 registration fee. 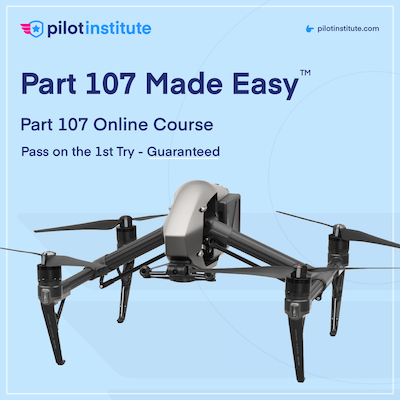 Upon registration, you will receive a unique FAA registration number which you need to affix to all of your drones. How you do this is up to you. Most drone pilots just print a sticker that and attach it to the body of the drone, the propeller arms, or the battery pack.

Do I need to register every drone I own?

The term “drone registration” is actually a misnomer as it is not the drones that have to be registered with the FAA, but the pilots themselves. This means that a pilot who has multiple drones only needs to register once. The FAA registration number granted to the pilot will then be valid for all the drones that they own.

After a brief period of ambiguity, the FAA rules on drone registration have now become set in stone. All drone pilots, whether they are recreational or commercial, are required to register with the FAA given that they fly drones that weigh more than 0.55 pounds. Right now, the only exception to the registration rule are the mini-drones and nano-drones that are designed more for indoor use.

Many recreational pilots still believe that the FAA rules on registration are restrictive and anti-freedom. After all, they have been flying drones long before the Part 107 regulations were put in place or before there were even any sort of legislation that concerned drones. However, we believe that this perspective seems outdated given how much the drone industry has changed in the last few years. 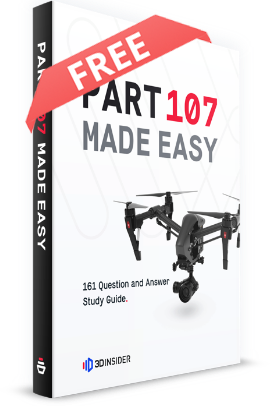 Industry forecasts predict that more than 3 million drones will be sold in the US in 2018, and more than 10 million worldwide. These numbers were unimaginable just 3 or 4 years ago. Nowadays, drones have become much cheaper and easier to use, increasing their appeal to the mainstream buying public.

This widespread use of drones was the stimulus behind the FAA stepping in and creating industry-wide regulations. After all, uncontrolled drone flight could be a real hazard to public airspace if no rules or restrictions were implemented. Many people have raised security and privacy issues with widespread drone use, and this is an area that the FAA strives to address by implementing a system of accountability for drone pilots.

Ultimately, this should be the goal of each drone pilot – to have fun while still keeping everyone’s safety and welfare on top of mind.