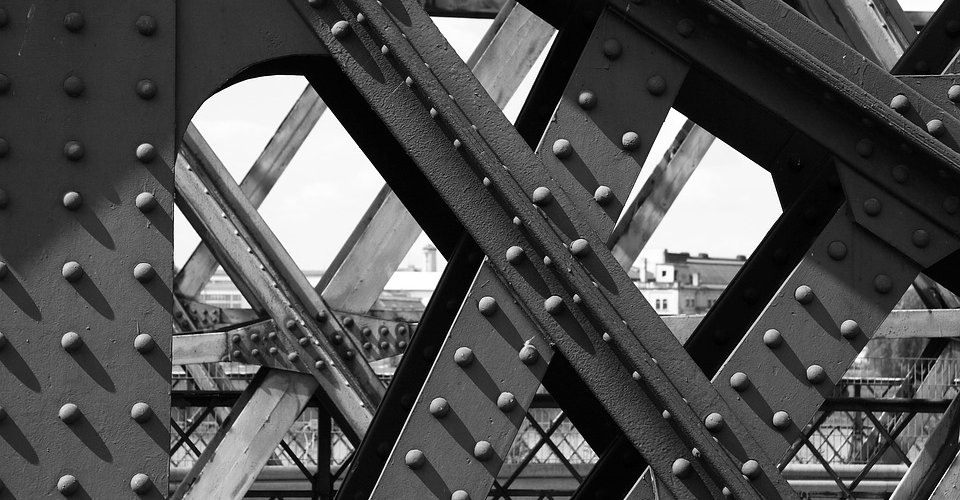 What is the Riveting Process and How Does It Work?

by Joseph Flynt
Posted on March 12, 2020
21 Shares
3D Insider is ad supported and earns money from clicks, commissions from sales, and other ways.

Among one of the most important aspects of modern manufacturing technology is the ability to put separate components together accurately and reliably. While there are hundreds of ways to do this, there are certain techniques reserved for applications that have practically zero room for failure. One such example is riveting.

What are rivets and what makes them so special? How are rivets applied to engineering and industrial parts? Let’s take a deep dive into the world of rivets.

What is a rivet? 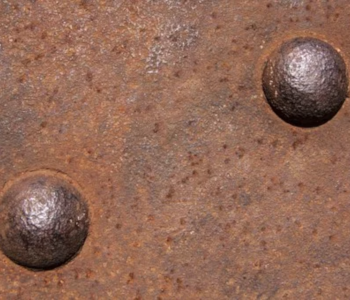 A rivet is a permanent mechanical fastener typically characterized by a cylindrical body with a head on one end. It is typically used to join two metal plates together. Since the bond created by a rivet is practically permanent, it is often used as an alternative to adhesive-bonded or welded joints. If a riveted connection needs to be undone, the rivet must be destroyed by removing one of either of the two rivet heads.

There are three basic parts to a rivet. Its main cylindrical body, called the shank, pierces through the two parts being fastened together. On one end is the forged head which provides a fastener to the two parts. On the other end is the tail, which needs to be bucked to set the rivet in place.

Rivets have been an important component of construction processes for hundreds of years. In traditional wooden boats, copper nails and clinch bolts were used using the same principle as rivets, even before “rivet” was a term.

The use of rivets goes back to the Titanic and the tanks used in the Second World War. It was the go-to fastening method for heavy-duty construction jobs like bridges, skyscrapers, airplanes, and automobiles. The riveting process may not be as widely used nowadays as it was back then, but it remains a relevant part of modern manufacturing methods.

A rivet is typically made of carbon steel, but lightweight alternatives like aluminum and copper are also used quite commonly. The primary purpose of a rivet is to support shear loads oriented perpendicular to the axis of the shank. However, it can also support tension loads at a limited capacity. For larger tension loads, bolts and screws are more recommended.

There are close to a dozen different rivet types, but we’re focusing on three of the most commonly used: 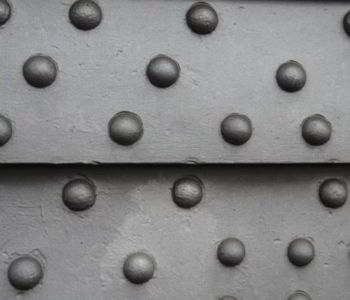 The standard rivet is the most common type of rivet and is probably familiar to many. It is characterized by a round-head fastener, making it suitable for applications that don’t require a smooth finish on the surface of the material. Standard rivers are considered some of the most reliable fasteners and are primarily used because they rarely fail.

Due to the design of a standard rivet, it requires access to both sides of the materials being fastened. Upon being driven using pneumatics or hydraulics, the tail of a standard rivet is deformed by a hammer or rivet gun. This serves to fasten the rivet in place and to reduce the clearance between the rivet and the hole to as small as possible. 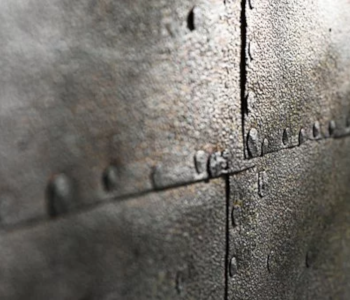 Countersunk rivets work very similarly to a standard rivet in that they both require access from both sides of the structure. The only difference is that the head of a countersunk rivet is designed in a way that it will become concealed from the surface of the structure once it has been driven in place. To allow the countersink head to “sink” into the hole, the hole also needs to be designed accordingly.

Countersunk rivets are ideal for applications that require smooth surface either due to aesthetics or so that they will fit perfectly against another part. 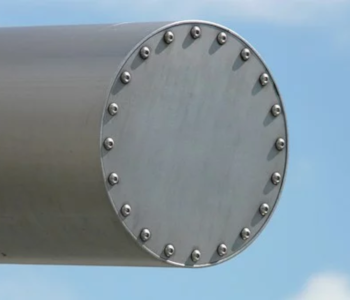 A blind rivet (or “pop rivet”) is a rivet used in structures where access to the structure is only possible from one side. The innovative design of a blind rivet is composed of two parts: a durable nail-like mandrel, and a weaker and thicker head typically made of aluminum. Driving a blind rivet will require the use of a rivet gun.

The way that a blind rivet works is that the thick head is driven into the hole being fastened while a rivet gun pulls on the thin mandrel. This creates a compressive force between the head and the material being fastened, deforming the head and creating a permanent fastener. The excess length of the mandrel is then snapped off.

How are rivets applied?

The actual method used in the riveting process can vary based on what type of rivet you are using and what tools you have on hand. Since riveting has been around before power tools and rivet guns were invented, we know that rivets can be installed using old-fashioned hammers. No matter what tool you use, the essence behind rivet installation is the same.

To drive a rivet, the parts you are forging should already have previously drilled or punched holes. The rivet doesn’t have to fit perfectly into the hole – a hole that is slightly larger would be ideal. The parts and the loose rivet need to be placed against a durable and stable surface before pounding of the rivet can commence.

Pounding of the rivet can be done by a hammer or a specially shaped tool. In any case, the pounding causes the material to buck or deform so that it expands to fill the hole. The tail end of the rivet also deforms to form a new head, which serves to hold the rivet in place.

This process is similar for both standard and countersunk rivets and can be used for either solid or tubular rivets. As we’ve discussed earlier, blind rivets are kind of a special case that requires the use of a rivet gun. However, the principle of fastening via material deformation still holds true.

Pros and cons of rivets

Despite the development of more modern forging processes, riveting remains commonly practiced, although it has certainly waned in popularity. What are the best characteristics of rivets and what are the drawbacks that have caused the shift to other forging processes?

The number one reason for why rivets remain a popular fastening method is the fact that they are extremely durable, especially against shear forces. Aside from the innate strength of the materials used for rivets, the riveting process deforms the material to make it even denser.

Moreover, the zero-clearance characteristic of rivets installation means that they are less prone to wearing out due to vibrations. This is very critical for many of the applications of rivets, such as in automobiles, aircraft, and bridges.

Despite advances in manufacturing technology, the process of rivet installation remains practically the same as it was hundreds of years ago. For rivet installation around the house, a standard hammer will be enough to do the job. For larger-scale applications, hammers driven by hydraulics or pneumatics can exert a stronger and more suitable level of force. Rivets require no threading, machining, or curing time.

The permanence of rivets can be seen as a positive, but it can also hamper maintenance or repair works. Once a rivet has been installed, it pretty much stays in place unless it gets destroyed by drilling through. For equipment and structures that require regular maintenance, this characteristic of rivets can make the job more difficult and time-consuming.

For structures and equipment that will require frequent disassembly and maintenance, bolted joints with less permanence may be more suitable.

Riveting is one of the oldest forging processes and has been used for metal buildings and structures before welding and bolted joints were a thing. Nowadays, many famous structures such as the Eiffel Tower and the Sydney Harbour Bridge are still held together by rivets. Materials that are hard to weld or solder together, such as aluminum, are typically riveted instead.

You don’t have to look for examples of the applications of rivets. If you have a fiberglass panel at home, then there’s a good chance that it’s being held in place by rivets. Rivets are frequently used in place of nails for putting together roof panels and gutter construction.

Riveting is considering the superior option for constructing wooden furniture such as shelves and cabinets. They are more durable than nails and have better longevity. Rivets also allow shelves, frames, and signs to be mounted on a wall or in places where access is only possible from one side.

Many jewelry makers use riveting as a cold forging process. Since the metals used in jewelry are often very soft and sensitive, riveting allows jewelry makers to join together separate components without exposing them to the heat necessary for soldering.

Of all the forging processes, riveting is considered to be one of the oldest. Despite being hundreds of years old, it is a huge testament to the reliability of riveting that it remains a fairly relevant option as a forging process for many industries.