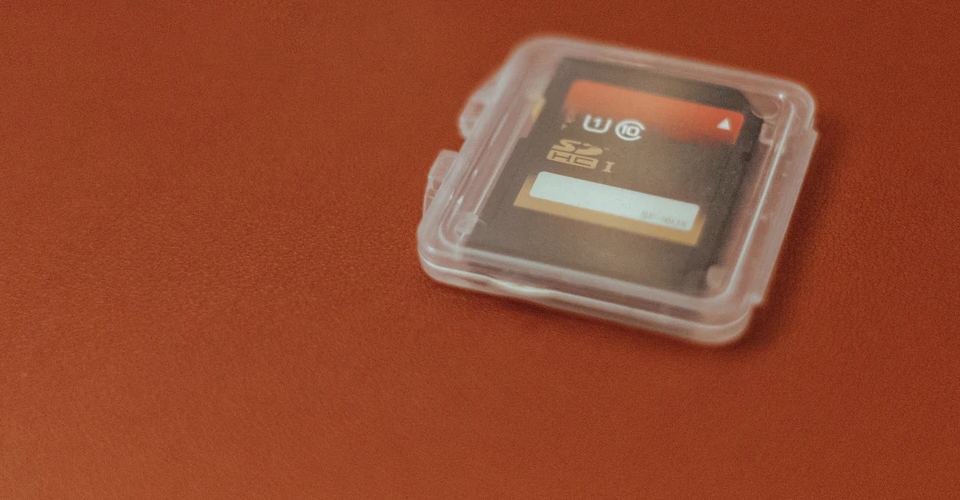 Everything You Need to Know About Formatting an SD Card

by Joseph Flynt
Posted on September 15, 2020
21 Shares
3D Insider is ad supported and earns money from clicks, commissions from sales, and other ways.

SD cards are one of the most important tools for professional photographers. For just a single job, it’s not unusual for a photographer to go through a handful of them. It’s also very common for them to delete files as they go to make room for new photos and videos.

However, there’s an entire other mechanism to make space in your SD cards – by formatting them. What exactly does formatting do and how is it different from merely deleting the files? How often should you reformat your SD cards?

What happens when you format an SD card? 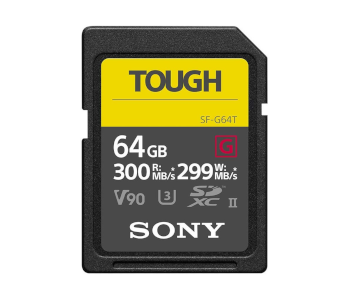 Although we’ve all probably formatted an SD card at some point in our lives, very few actually understand what formatting does. Most people are under the impression that formatting is a type of “hard delete,” ensuring that the files in the SD card can no longer be recovered. This is a fundamentally wrong way of looking at it and can lead to issues in data privacy.

When you buy a new SD card, it already comes pre-formatted. This allows the buyer to use the SD card on any device without having to go through the formatting procedure. Whenever an SD card is formatted, a new file system is assigned to it, either as FAT32, exFAT, or NTFS.

A file system is basically the “handshake” between the SD card and the device. It is the system by which the device can determine which folders it should store files and metadata that it generates. The most common example of this is the “DCIM” folder that is created whenever an SD card is formatted for a camera. By setting up a file system, the camera can sort all the files and data it creates and expands the folder structure if necessary.

If formatting only creates a file system, then why do your files disappear when you do a reformat? This is because reformatting creates a completely different folder structure in the SD card, overwriting the old one. Since the folder structures have become redundant, the old folders can no longer be accessed either through the device or a computer.

What this implies is that the old files may still be there – it’s just that you can no longer see the folders that contain them. Some image recovery platforms exploit this fact to recover any leftover data, although there’s no guarantee that any data in a formatted disk is still recoverable. This also goes the other way, in that some files may remain in an SD card despite the best efforts to remove them permanently.

How is formatting an SD card different from deleting the files?

Having already explained what happens when you format an SD card, let’s look at the mechanism of deleting files. After all, most people go this route whenever they have to make space in their SD cards. What does deleting a file do, and does it ensure more permanent removal of files?

You may be surprised by this fact but deleting an image in an SD card does not actually remove any of the image data. Instead, the system only destroys the reference that allows the folder system to identify which partition of the storage the data is stored at. As new files are stored in the SD card, they eventually overwrite the same partitions, which finally removes the old image data.

Compared to formatting an SD card, simply deleting the files is a much less reliable method if your goal is to remove the files permanently. Unless you take hundreds of pictures and videos to replace the old data in storage, the old data will likely still remain somewhere in the SD card. Recovery software platforms have a much easier time retrieving old data when they have only gone through the deletion process and have not yet been overwritten.

When should you format an SD card?

Now that we known that formatting an SD card doesn’t really do a complete job in deleting old files, why should we bother doing it at all?

When coupled with regular deletion of files, formatting an SD card should provide a boost in efficiency. Think of it as doing a “spring cleaning” of your SD card. Remnants of the old files may still be there, but the refreshed folder structure should allow devices to write new data at slightly higher speeds.

Formatting your SD card is also a viable go-to solution if you are experience problems with writing data or experiencing a bout of corrupted files. While formatting does not provide a sure fix to data writing problems, it’s a good first option because of how little effort it entails.

Formatting can be done through a computer or laptop with a card reader. If you’re outside and don’t have access to a computer, some cameras and smartphones also have a feature that allows for SD card formatting.

How to permanently delete the files in an SD card

If you’ve read through everything we’ve written so far, then you may have been left with a lingering question. If neither deleting or formatting an SD card ensures that the files are completely gone, then what can you do to ensure that they are permanently deleted? This can be especially important for SD cards used in cameras, as images and videos can contain some very personal information.

Unfortunately, there isn’t really an absolutely correct answer to that question. Some camera manufacturers have claimed that their cameras can do permanent deletion via a “low-level formatting” feature. There are even special software that have been developed to do this specific function, such as the Disk Wipe program from RoadKil.

In many cases, disk wiping programs work by replacing the contents of an SD card by random data, thus overwriting any of the old data. Some photographers even replicate this effect by taking a large number of random photos (sometimes with the lens lid on!) and storing it in an SD card they wish to delete.

If you are truly concerned about another person finding sensitive data in your SD cards, then the best course of action is to not allow the SD cards to fall into the hands of anyone else. Unless the SD card has been completely destroyed by burning or pulverizing, always assume that some remnants of your old files will still be there and can be recovered. If your sensitive cards are for your eyes alone, then you never need to worry about data privacy.

Still, regularly formatting your SD cards is still good practice in maintaining its good performance. Think of it like restarting your computer – remnants of the old files may still be there, but you give the SD card a clean slate for more efficient data storage.

When it comes to data privacy, our best advice is this – if you have sensitive data stored in your SD card, it would be best not to lend them or give them to a person you don’t trust. Short of physically destroying SD cards, there is virtually no way for you to render your old files 100% unrecoverable.