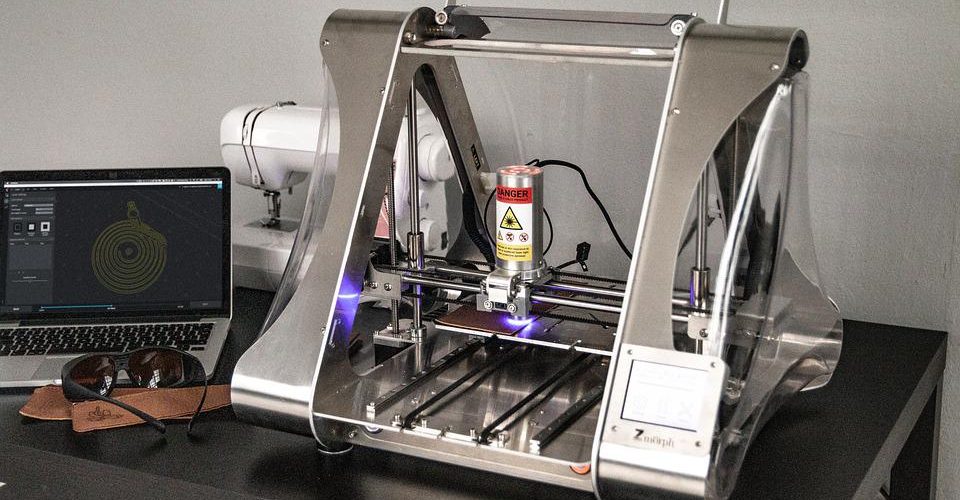 by Joseph Flynt
Posted on August 12, 2022
15 Shares
3D Insider is ad supported and earns money from clicks, commissions from sales, and other ways.

Buying second-hand hardware isn’t uncommon, and this trend also applies to 3D printers. With 3D printing hobbyists upgrading to better models every year, there is now a flourishing market for used 3D printers. This has become an inexpensive way for other people to get into the hobby, particularly for those who have no experience on it whatsoever.

However, buying second-hand technology always comes with an inherent risk. Buying used is particularly challenging for 3D printers, as there is no way for you to confirm how heavily it has been used. If you’re buying used, here are some tips for avoiding a bad deal.

Why buy a used 3D printer? 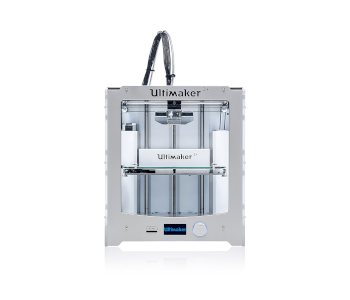 A used 3D printer should be significantly less expensive than its brand-new counterpart. Depending on how much the 3D printer has been used, discounts can go up to the 50% region. This is a great way to save money, especially for those who want to get into the hobby but do not want to make too much of an investment.

If you’re fairly experienced in 3D printing, there is still some value in buying a used 3D printer. High-end 3D printers can be very expensive, but you may be able to find a used printer that is closer to your budget. By looking at the second-hand market, you may be able to buy a premium 3D printer at close to entry-level prices.

The 3D printing community has proven to be very friendly and supportive, particularly to beginners. Buying a used 3D printer can instantly hook you up with someone who has more experience and might be willing to help you out with the initial kinks of the hobby. The best thing about this experience is that you are buying from a seller who already knows the ins and outs of the printer, and is probably the best resource person if you need some help.

Lastly, buying any used but functional technology is simply better for the environment. We live in a day and age when people generate way too much solid waste, a significant portion of which comes from discarded electronic devices. By buying used, you do your part in recycling technology and slowing down the accumulation of this electronic waste.

Many of these benefits generally apply to the second-hand market of any products, be it electronic devices, household appliances, or furniture. Aside from saving money, you also get to salvage that object from ending up in a landfill. 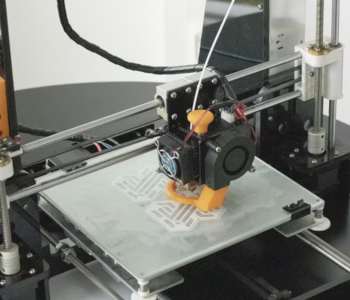 Buying anything second-hand definitely has its risks, which has become the primary reason for many people becoming averse with the idea. These concerns are valid, but there are a couple of measures you can take to minimize these risks. In the case of 3D printers, here are some best practices that we recommend:

Buy from someone you know

The best scenario would be for you to buy a used 3D printer from someone that you personally know. This massively reduces the chances of you getting screwed over or ending up with a lemon. This also makes post-sales communications easier, should you run into any issues.

If you can’t buy from someone you know, then you should at least buy from someone who lives in the same city. You will want to be able to travel to the seller’s location and see the product for yourself before committing to a sale. 3D printers can be incredibly finicky, and the smallest signs of damage can be deal breakers. There are just some details that cannot be captured in photos or videos.

Do an in-person inspection

The main reason for wanting to buy a used 3D printer from someone local is that you will want to do an in-person inspection of the goods. We can come up with a very long list of items to check for but we will condense it into just the most important:

It would be a good idea for you to check out how a brand-new version of the 3D printer looks like before going an in-person inspection. This established a visual bench mark of what the 3D printer should look like, although a bit of wear and tear should be expected.

Ask about upgrades and mods

People who have been in the 3D printing hobby for a long time tend to upgrade their 3D printers with accessories and modifications. This is very common and should not be surprising in a used 3D printer. The most common upgrades include a swapped build plate, nozzle, cooling fans, stepper drivers, or hot end. In some cases, a dedicated user could have even upgraded the printer’s controller board!

Modifications are not necessarily a bad thing and can be very beneficial in the hands of someone who knows what they are doing. However, adding any third-party accessories or doing a DIY upgrade of any 3D printer typically nulls its warranty. This is something you need to clarify with the seller.

Do some test prints 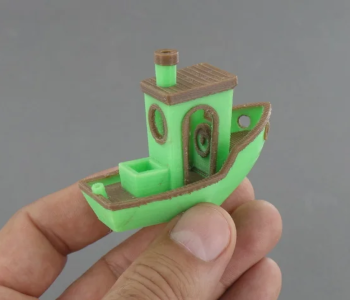 Finally, it is well within reason to ask the seller to do a test print. It doesn’t have to be anything complex – a standard Benchy or any 3D printing torture test model will do just fine. This will allow you to see if the printer wobbles during printing or if the extruder makes any unusual sounds. Be on the lookout for common 3D printing issues such as layer shifting, stringing, or warping.

Since you’re not buying directly from the manufacturer, the best after-sales support that you can expect to receive is from the seller themselves. Ask them if they are willing to take the time to help you out withy setting up the 3D printer, even for just the first few weeks of ownership. This is likely just an informal agreement but is considered appropriate behavior from sellers of used products.

A lot of trust goes into a deal for used products, so do not be afraid to back out if something does not feel right. It’s hard to explain but sometimes you just have to trust your gut.

When buying a used 3D printer, it is also good to keep in mind that expectations have to be managed. You’re getting a 3D printer at a low cost, so there will certainly be compromises in other areas. Here are some hard truths that you will have to accept:

No matter how well a 3D printer has been taken cared of, it will inevitably have signs of wear and tear. This just means that problems can come up or parts can break down sooner rather than later. This isn’t overly concerning since almost all the parts of a 3D printer can be replaced.

If the 3D printer has been used for a couple of years, then there’s a good chance that it’s already past the warranty period. This can be doubly concerning since the 3D printer is also at a later stage of its life cycle. You probably will not get as many years out of a used 3D printer as you would if you bought brand-new, but the low acquisition cost hopefully makes up for this shortened life span.

Where to buy second-hand 3D printers 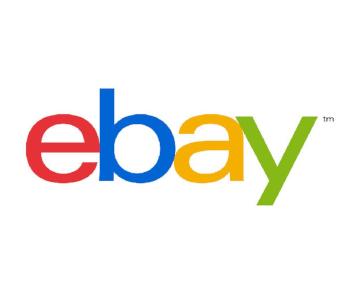 As mentioned, it is best to buy a second-hand 3D printer from someone that you personally know. If this is not an option, then you can scan through the usual online marketplaces for used products – eBay, Craigslist, Facebook Marketplace, and Gumtree, just to name a few.

It’s also possible to stumble upon good deals for refurbished 3D printers on official retailers for some 3D printer brands. These might be a bit more expensive than buying used directly from the previous owners, but refurbished products provide a bit more buyer guarantee.

Refurbished typically means that the defective parts of the printer have been replaced with brand-new or close to new spare parts. The refurbishment may not have been done by the original manufacturer, so it’s still recommended to buy them from trusted or popular retailers. Some retailers may even offer limited warranties with refurbished 3D printers.

It’s not a very common practice to buy used 3D printers, but it’s a valid strategy for the penny-pinching 3D printing newbie. In the hands of an experienced and responsible user, even a 3D printer that has seen a lot of action should still be in pretty good quality.

However, there is an exceptional level of precaution that must be practiced when buying a used 3D printer. Unlike a car, you can’t exactly tell how heavily a 3D printer has been used at first glance. The best thing you can do is to see the printer for yourself and do a couple of test prints.