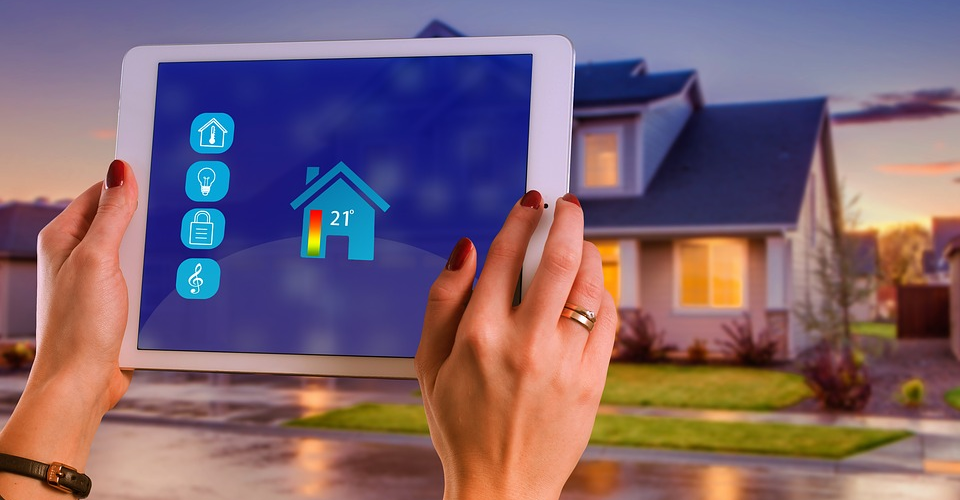 by Joseph Flynt
Posted on February 11, 2020
15 Shares
3D Insider is ad supported and earns money from clicks, commissions from sales, and other ways.

Now that practically everybody has a smart phone, technology companies have moved on to make smart versions of so many other things. One of the new frontiers is smart homes. These smart homes can respond to your voice commands, automatically adjust temperature and lighting, and even act as your digital assistant.

While smart homes aren’t all that popular yet, this only means that it has a lot of potential for growth. Just how common are smart homes now, exactly? How do people commonly use smart homes and what does the future look like for this technology? Check out some of the statistics on smart homes – you might just be surprised!

What are smart homes?

Before we dive into these statistics, let’s define what a smart home is. This isn’t all that simple as there’s no single qualifier for a home to be “smart.” In general, a smart home is any home with devices or components that act smart – that is, they are connected to the Internet, respond to voice controls, or can be controlled wirelessly.

Nowadays, there’s a very long list of smart home devices. It can include standalone devices such as Bluetooth speakers with digital assistant capabilities, Bluetooth-controlled lights, or refrigerators with integrated stock inventory technology. Some smart home components are a bit more far-reaching in what they can do, such as smart thermostats and security systems. As smart home technology continues to evolve, we can only expect more and more household components to develop smart capabilities.

The history of smart homes 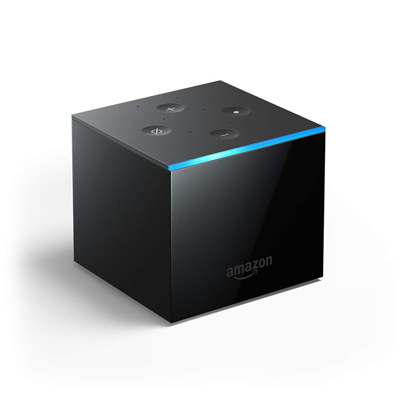 The foundation for smart home technology was created back in the 1960s by the ECHO IV Kitchen Computer. The ECHO IV is widely considered as the first smart home device that can control internal temperatures, turn appliances on and off, and create its own shopping list. However, the ECHO IV was merely a proof of concept that was never made commercially available. [1]

The earliest examples of smart home technology as we know it today started popping up as early as 1998. The development of these home networking devices coincided with the dawn of mobile phone technology. These devices were domestically viable and were available commercially to some extent. [1]

Widespread adoption of smart homes was spurred in 2014 by the launch of the iHome app by Apple, which allowed for the control of smart home devices via a smart phone. This was followed closely by the Alexa digital assistance technology by Amazon alongside the Echo Bluetooth device. Smart home technology continued to evolve rapidly following with more and more devices joining the fold. With smart lights, security cameras, and speakers becoming fairly common, owning a smart home has become more accessible than ever. [1]

Survey data shows that there were more than 45 million smart home devices in the US alone by the end of 2018, accounting for about 22% year to year growth. In terms of the revenue of the smart device manufacturers, a total of $20 billion have been spent on smart home devices or about $490 per home. [3]

On a global scale, the smart home market has been valued at $55.65 billion as of the end of 2015. By 2030, this number is expected to reach about $400 billion. At this point, the sales of smart home devices will account for 40% of the total sales of all household devices. [6]

Despite these numbers, there is still a lot of room for growth. According to statistics, only 12% to 16% of households in the US have been outfitted with smart home technology. [3] Fortunately, users of smart devices have developed some loyalty – 70% of those who have already bought a smart home device plans to buy another one. [4]

It’s no surprise, but the adoption of smart home technologies is higher among the generation of millennials, with 58% of respondents saying that they already use smart devices with voice controls. The Gen X age group is not far off, with 50% of the respondents siding with the affirmative as well. The adoption of smart home technologies among the Baby Boomer may be much lower but is still at a healthy 26%. [2]

Separated by gender, there are slightly more male smart home device users (57%) than females (43%). Interestingly, 42.4$ of users of smart home technology consider themselves as belonging to the “low-income” group. This is followed by the middle-income group which accounts for about 31.3%, rounded out by the high-income group with 26.3%. [7]

How are smart homes used nowadays? 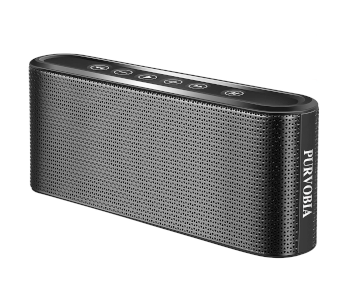 According to 2019 data, the most popular types of smart home devices are those that are used for video entertainment, such as smart TVs, accounting for 43% of all smart devices purchased. Its lead is a huge margin compared to the next category, which is that of smart speakers at only 17.3%. This is followed by home security at 16.8%, lighting at 6.8% and thermostats at 2.3%. [2]

In terms of growth, smart home devices seem to be poised to experience a boom in popularity, with 72% of Americans expressing a desire to own one. However, the benefits of home security systems appear to be getting more recognized with 62% of American saying that it’s the biggest advantage of having smart home system technologies. By 2020, the market for smart home security systems is estimated to go beyond $100 billion. [1]

Three out of five Americans have expressed an interest in buying a smart home device that allows them to remotely monitor their homes via smartphone. This technology is already very common, as 76% of the smart home devices currently in use can be controlled remotely by smartphones. [1]

Consumers are very optimistic about the future of smart home technologies, with 61% of Americans believing that smart homes will be just as common as smart phones in about ten years. Even at the current housing market, the mere existence of smart home technologies has been a significant influence in buyer behavior – 81% of home buyers have stated that they would prefer buying a home that already comes pre-installed with a smart home system. [1]

What are the benefits of smart homes?

To understand the appeal of smart home devices, we must see its benefits to the people who are already using it. The benefits can be classified under two basic types: savings in cost, and savings in time.

According to 45% of Americans, their use of smart home devices has generated an average savings of $98.30 per month or $1179.60 per year. Much of these can be attributed to the use of smart thermostats, which have reduced the costs of home heating and cooling by 20%. [1]

In terms of time, 57% of Americans who use smart home devices claim that they save up to 30 minutes per day. This may seem like a small segment of time, but it adds up to more than 180 hours in a year, or about a week and a half. [1]

The barriers to the growth of smart home technologies

Despite the benefits that they offer, there are still only 12% to 16% of homes in the US that have smart home devices. The major factors that limit the adoption of smart home technologies are the price, security issues, and the difficulty of integrating multiple smart home devices in a single coherent system. [3]

The problem of technical fragmentation has become more pressing with more and more brands coming out with their own smart home systems. However, with big brands like Google and Apple in the mix, the technology has hopes of becoming more palatable to a mainstream audience.

According to marketing experts, overcoming these barriers will require a marketing strategy with a laser focus on a target sector of prospective consumers. Through this strategy, financial resources can be allocated to consumers with a higher probability of conversion. It’s also a good idea to market products specifically according to the needs of potential buyers. For instance, technology-loving DIY-types are more likely to express interest in buying a home-wide ecosystem of smart home devices. [3]

With dozens of brands and thousands of different products, smart home devices are no longer some novel technology that only a small segment of consumers are interested with. The numbers indicate healthy growth in the adoption rate of smart home technologies, especially in the younger generation. With potential buyers that are more open to the challenges of using new devices and enjoying their benefits, the idea of smart homes becoming just as common as smart phones may just be a reality by 2030.