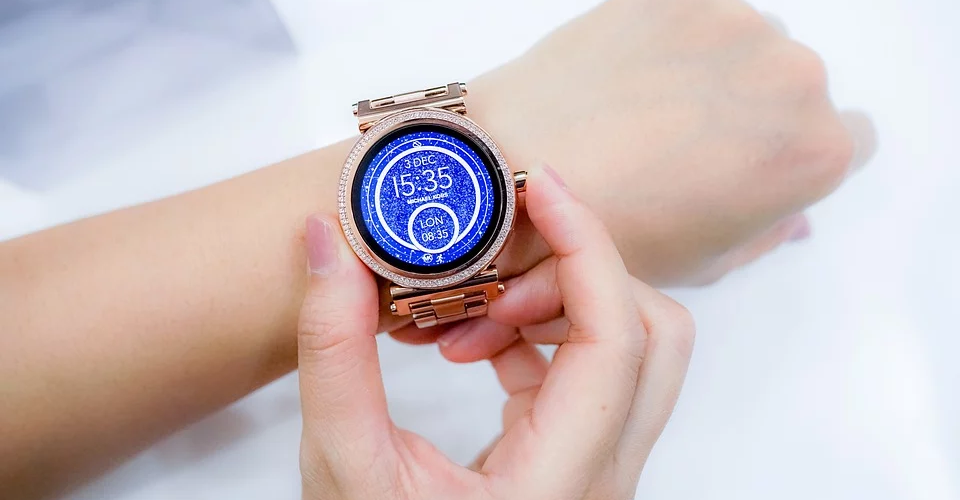 by Joseph Flynt
Posted on November 26, 2019
21 Shares
3D Insider is ad supported and earns money from clicks, commissions from sales, and other ways.

Black Friday always offers up some gems when it comes to tech products, making it one of the best times to invest in that quality smartwatch you have been dreaming about. Below we have gathered up some of the best smartwatch deals available ahead of the big day, allowing you to get ahead of the pack when the deals go live.

The Apple Watch has become an icon in the smartwatch space, becoming pretty much the go-to option for iPhone users, thanks to its impressive integration features and seamless user interaction. Now in its fifth generation, the Apple Watch continues to dominate sales in the smartwatch market, thanks to its ability to consistently provide modern features as well as a premium design.

Like Samsung, many manufacturers choose to develop their own operating systems for their smartwatches, rather than using more established options such as WearOS. Such companies include the likes of Garmin and Fitbit, who have found particular success in the fitness tracker space.

Despite using Android to power its smartphones, Samsung has opted to use its own operating system for its smartwatches called TizenOS. This open-source system runs beautifully on Samsungs smartphones, offering intuitive navigation features, snappy performance, and a stunning UI. The system is also independent of both iOS and Android, meaning it isn’t biased towards either one in terms of functionality.

For Android users, Google has developed an operating system called WearOS, which can be found on a number of smartwatches, including devices from both tech giants and designer brands. The system itself doesn’t quite offer the same levels of functionality as Apple’s WatchOS, but its compatibility with Google’s ecosystem makes it an excellent system nonetheless.

Things to consider when buying a smartwatch

Before you dive in and buy a smartwatch, there are a few things you are going to want to consider to ensure you pick the best option. Otherwise, you could find yourself with a great smartwatch that you can’t make full use of.

The first thing you should consider is compatibility. For example, the Apple Watch might be an excellent smartwatch, but it is only compatible with iOS devices. This makes it the perfect option if you have an iPhone, but arguably redundant if you own something else, such as an Android device. You could get around this by opting for the cellular version of the device, but the functionality will still be limited to a certain extent.

This also applies if you are considering buying a WearOS device. These smartwatches will work with iPhones as well as Android devices. However, due to Apple’s closed ecosystem, the performance of a WearOS smartwatch, when paired with an iOS device, will be limited.

You should also think about the features you intend to use on the smartwatch. If you are heavily into fitness, for example, WearOS devices such as the Fossil Q might not be the best option for you, as their performance in this area is somewhat limited. In this case, the likes of the Fitbit Versa or the Samsung Active 2 will likely be a better choice. Alternatively, if you simply want the smartwatch to act as an extension to your smartphone, WearOS devices are an excellent choice, especially if you own an Android device.