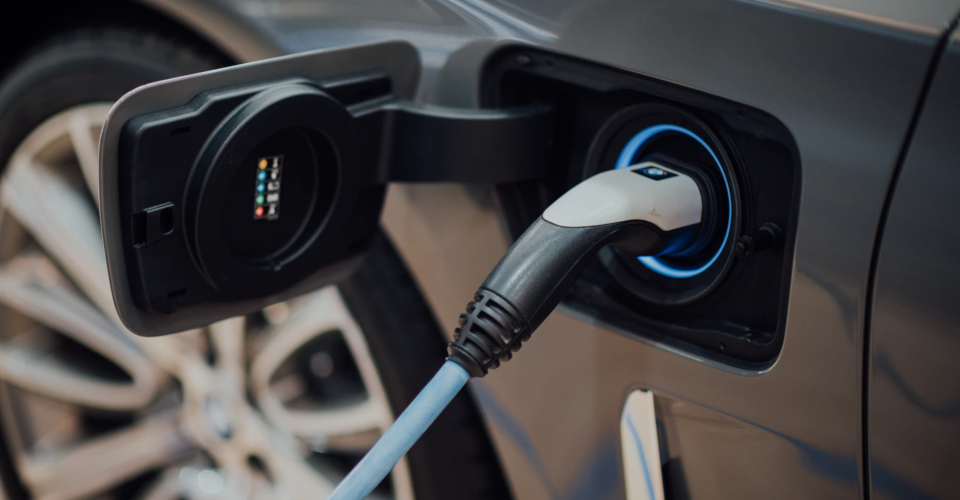 by Joseph Flynt
Posted on January 1, 2022
19 Shares
3D Insider is ad supported and earns money from clicks, commissions from sales, and other ways.

As many of the companies shift towards more sustainable energy, battery technology has proven to be the rate-limiting step. The demand for more durable batteries with higher capacities has become even more pressing as the market for electric vehicles grows larger.

While there are a lot of recent developments in battery technology, one that holds the most promise is the use of solid-state lithium batteries. What exactly is this technology and how is it better than the lithium batteries we currently use? Will this type of battery eventually find its way to the more common consumer products? 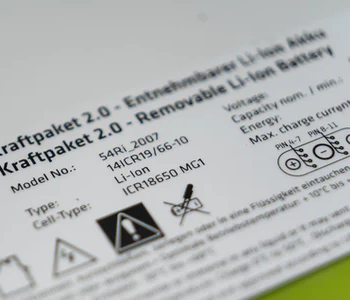 To understand why there’s a clamor for better batteries, we must first look at the current lithium battery technology and its limitations.

Most of the lithium-ion batteries used today have a liquid electrolyte solution. Also notable are Li-Po or lithium-polymer batteries that use a polymer electrolyte gel instead. Li-Po batteries are known to be lighter and more compact but are more prone to mechanical failure.

This is a design that is limited by a naturally occurring process – the growth of dendrites. Dendrites are tiny, tree-like structures that grow on the negative terminal of a battery as a result of the accumulation of surplus lithium ions. This is an irreversible process that slowly reduces the capacity of the battery as dendrite growth progresses.

Eventually, the growth of these metallic microstructures reaches a point where it causes a short circuit between the battery’s negative and positive terminals. This will cause a thermal runaway that can eventually result in a fire. This was the primary mechanism for the infamous failure of the Samsung Galaxy Note 7 batteries more than five years ago.

This level of unreliability can no longer be accepted at the level in which batteries are meant to be used nowadays or in the future. An exploding phone is one thing, but the battery of an electric car suddenly catching fire can put multiple lives at risk. For battery use to evolve, safer and more reliable batteries need to be developed.

The problem of dendrite growth is exactly what a team of Harvard researchers sought to address with solid-state batteries. Their solution was to separate the anode and cathode with layers of different materials that can facilitate ion movement but still stop the growth of dendrites.

According to the researchers, the new battery design can be charged and discharged for up to 10,000 cycles. It also has a very high current density that will allow full charging of the battery within 20 minutes.

Another characteristic of the new electrolyte material is that it is self-healing. If the electrolyte layer gets pierced by dendrites, the material can be recovered through the battery’s chemical processes. With this technology, solid-state batteries are expected to last between 10 to 15 years before they have to be replaced.

Right now, this project is only at the proof-of-concept level. If the design pans out to be viable, the researchers estimate that we can start seeing solid-state batteries in electric vehicles within five to ten years. 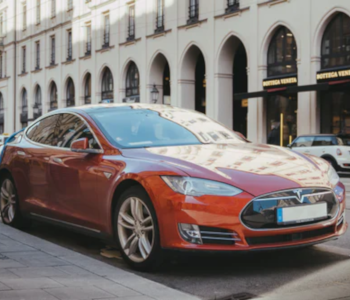 The growing market for electric vehicles has undoubtedly been the greatest motivator for developing a novel battery design. Not only will solid-state batteries reduce the carbon footprint of automobiles, but they will also make electric vehicles much safer and more convenient to use. If the battery performs as expected, it will very likely provide a huge boost to the electric vehicle industry.

At the end of 2020, Toyota announced that they will be debuting the solid-state batteries in their electric vehicles by 2021. According to Toyota, these batteries can be charged in roughly ten minutes and has twice the range without any size increase. There have been no updates yet on whether Toyota is on track with their plans – they will be the first electric vehicle manufacturer to use solid-state batteries if they can meet this ambitious target.

Any other application that can benefit from the increased robustness of solid-state batteries is likely worth exploring. Other mobility solutions such as electric scooters and electric bicycles come to mind. If these devices can be charged faster and run for much longer, they will certainly be more practical and have a chance to be more ubiquitous.

There is also huge potential in using solid-state batteries for Internet of Things (IoT) devices and sensors. IoT is a concept that is based on large-scale data gathering and remote data processing to generate a form of intelligence. IoT devices can range from wearable fitness trackers to temperature and pressure sensors used in industrial facilities. Durable and long-lasting solid-state batteries can be easier to deploy to the unpredictable environments of IoT sensors.

Developing better battery technology is one of the most active research objectives nowadays. This can pave the way for more sustainable power, including the use of batteries in cars and increased utilization of renewable energy.

The research on solid-state batteries is now in a very advanced stage and we might see the commercialization of this technology within the next year. This is a development that will undoubtedly be a game-changer.