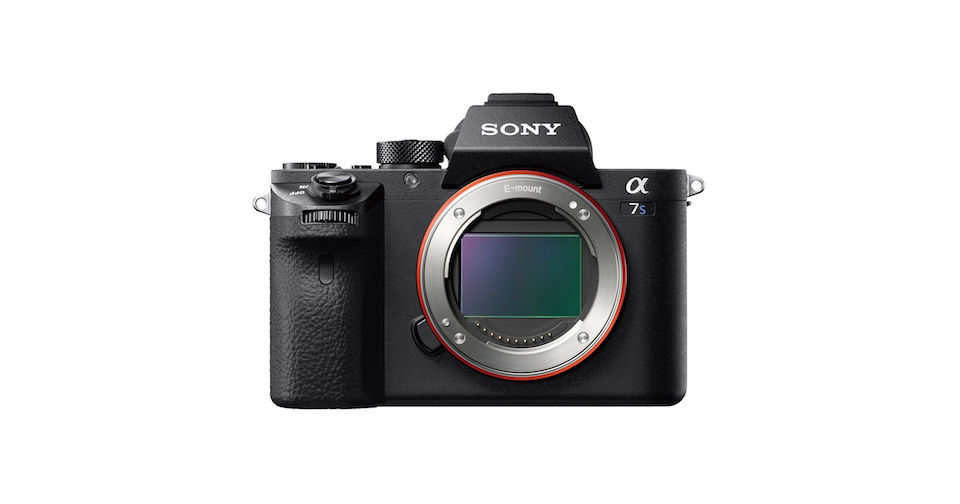 Sony A7 vs A7 II Camera Comparison

by Joseph Flynt
Posted on March 16, 2018
15 Shares
3D Insider is ad supported and earns money from clicks and other ways.
DJI has just released the Mavic Air 2. See all of the specs here.

The Sony A7 is a powerful camera that has recently been surpassed by the Sony A7 II. You may be wondering if the newer model is simply a minor upgrade or a complete evolution. Well, to help you we have put both devices to the test. We will assess them across a range of categories to let you know if you’re better off getting the original or the predecessor.

Each camera will be awarded a point for every category it wins. At the end, we will tally up the scores and let you know which model we think is best, depending on your photography requirements and your budget.

One megapixel is one million pixels, and it is these squares of data that make up an image. The more of them available, the sharper and crisper that images will turn out.

You should be aware that both models have powerful 24.3-megapixel sensors.

ISO is a measurement of the amount of light captured in an image. Photographers who film in sunny conditions will want to use a low ISO while those filming at night or indoors will require higher settings.

The A7 II has a higher max ISO than the A7 (2449 vs. 2248). This allows for more flexibility when filming in low light conditions.

Both cameras have the same full frame 23.90mm x 35.80mm sensors. Users of either camera will have the same level of control over a photo’s depth of field.

Each camera has 117 AF (autofocus) points. This is ample to make it easy to manually or automatically hone in on a subject. Photographers can also track subjects as they move from one AF point to another.

The only difference between the devices is that the A7 II can autofocus around 30% faster than the original.

People who regularly undertake action or sports photography will be familiar with the difficulties in capturing a good image of a moving subject. Luckily both models have a burst mode that can capture five images per second. Photographers can then sort through the results to choose the best option.

Each camera incorporates the Sony E lens mount, which is compatible with 73 lenses. These include telephoto, wide-angle, standard, and macro lenses.

The cheapest way to get a hold of a variety of lenses is to purchase a bundle deal of Amazon. By paying a little bit more, you can get a lens kit and a host of other accessories included with your camera. If you just purchase a standalone camera, you will only get one lens.

While neither camera can film in ultra-high definition (2.7K and 4K), they can still record 1080p footage at 60fps.

Just keep in mind that neither camera can record slow-motion video.

Both cameras can take around 350 shots on a single charge. Another tie in this category.

If you need to extend this then simply purchase a spare battery and keep it fully charged.

Both cameras have 3” articulating screens. Unfortunately, neither are touchscreens, which would have been handy considering everyone is so used to using a smartphone.

Both cameras also have the same screen resolution of 1,230k dots.

Perhaps the most significant difference is that the A7 II incorporates image stabilization technology. This feature stabilises lenses and reduces the effect of camera shake caused by low shutter speeds.

The A7 II is significantly more expensive than the original. The standalone camera costs around $1,500. A bundle deal with a lens kit and other accessories costs about $1,800.

Let’s tally up the results. Look below, and you will see that the A7 II inches ahead

You can see a side-by-side comparison below.

Is the Sony A7 II Worth the Greater Price Tag?

The Sony A7 II only has minor improvements over the original. Faster autofocusing and a slightly higher ISO range are handy but not really worth the larger price tag. The main difference is image stabilization. Photographers who regularly shoot at low shutter speeds or whom just need the most stable lens position may feel that the extra cost is worth it to get this feature.

For the typical photographer, we don’t think that the Sony A7 II is enough of an improvement to warrant the much higher price tag. You’re better off just getting the original and perhaps using the savings to get some extra lenses.