Staaker Drone: AI Powered Drone that Follows You Around

by Joseph Flynt
Posted on November 5, 2017
19 Shares
3D Insider is ad supported and earns money from clicks and other ways.
DJI has just released the Mavic Air 2. See all of the specs here.

Ever think about how unfair it is that athletes have all this expensive equipment to follow them around to take amazing footage of them? Meanwhile you do some pretty cool things too but have nothing to show for it. That’s exactly what the guys at Staaker were thinking of when they decided to create a sports drone.

Staaker isn’t your everyday drone. The drone was created in order to capture the amazing things you say you did but your friends don’t believe because there’s no proof. The drone doesn’t come with complex controls or too many buttons. It’s easy to use so you can focus on what you are doing while the drone just follows you. 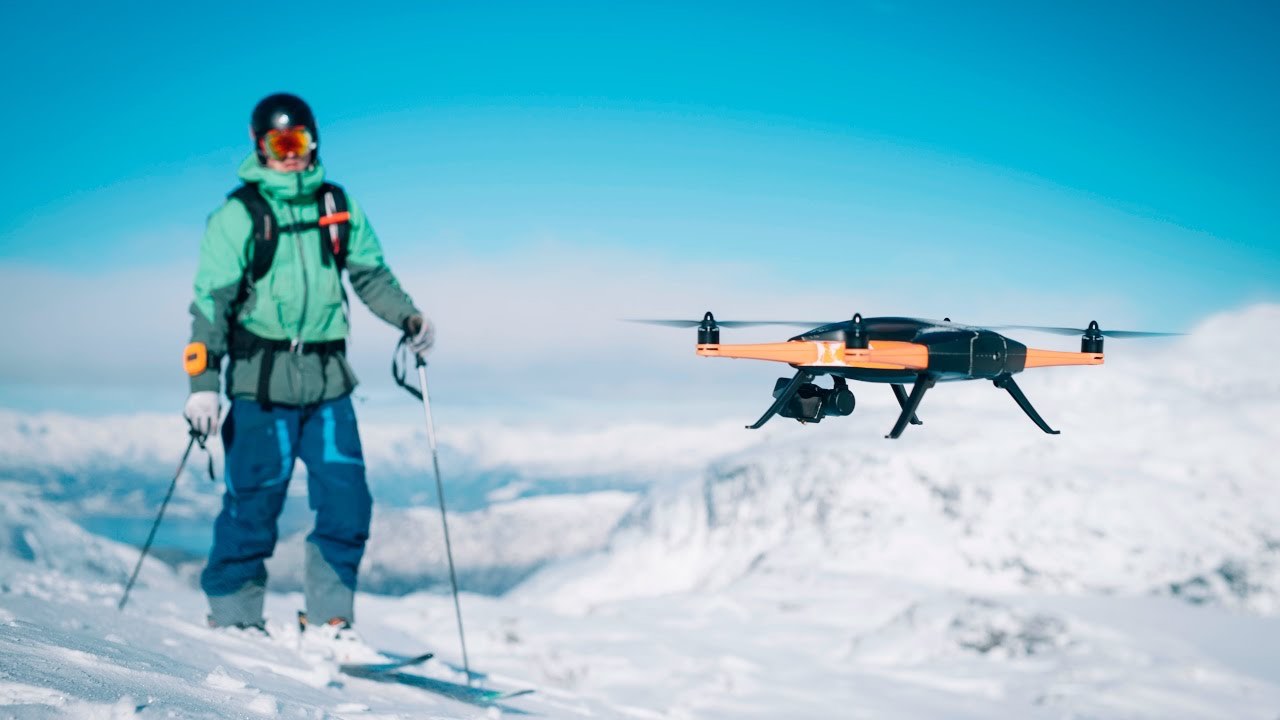 The idea is quite simple. It was created to follow you around without you having to worry about it too much. It comes with a bracelet for you to wear on your arm. The bracelet only has four buttons and is essentially a tracking device.

Through radio waves the bracelet will ensure that the drone follows you around anywhere you go as long as you’re not moving at faster than 50 miles per hour.

Staaker has algorithms that allow it to outshine and outperform other sports drones. The drone’s artificial intelligence program has undergone extensive training for 3 years in order for it to do this. It has followed professional bikers, surfers, snowboarders, and more.

To elaborate, the drone can pick up on signals from the tracker on your wrist in order to predict when you’re about to do a ski jump for instance and uses that prediction in order to position itself for a better shot.

The drone can stay at a distance from you for up to 1,150 feet and the battery will give it up to 30 minutes of following you around. The camera it uses is a GoPro.

We mentioned that there are four buttons on the tracker. These are used to adjust the distance between you and the drone, change the flight mode, and of course to instruct the drone to take off or land. You also have the option of manual control so it’s not completely autonomous.

Staaker is selling a complete kit for $1595. The kit comes with the drone, a wristband, a battery, a charger, a USB cable, and 4 extra propellers. The camera is not included and you can mount your own GoPro action camera to it easily with a $189 optional 3 axis gimbal.

The Staaker is an excellent drone for people who want unbeatable action shots from the sky. The Staaker is simplicity at its finest. No complex components, just easy flying.