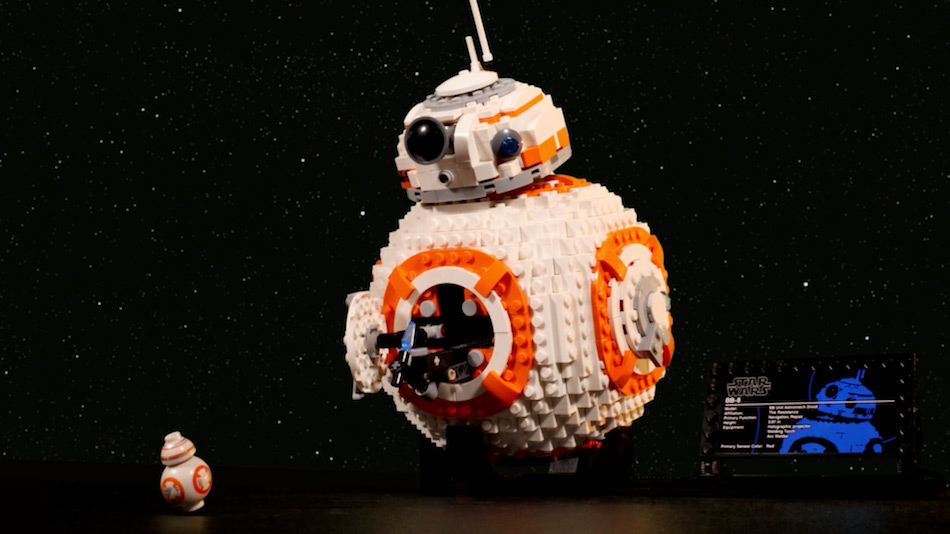 by Joseph Flynt
Posted on November 22, 2017
11 Shares
3D Insider is ad supported and earns money from clicks and other ways.

The next Star Wars filmed called The Last Jedi will be released on December 15 just ahead of Christmas. It is expected to be the highest grossing film of all time. Christmas is just a few weeks after the films first showing, so getting a Star Wars gift for your child will be much appreciated. It might even be their favorite gift.

Fortunately, there are some big Black Friday discounts on a few Star Wars themed toys that you can pick up right now. Savings of up to 50% have been released.

The Propel Star Wars Airplanes are fully functional drones that can fly at speeds of up to 35 MPH. These are going to be hot toys this holiday season. They are currently selling on Amazon for 50% off retail price at $99.

There are three version of the drone. Darth Vader’s Tie Fighter, an Imperial Speeder Bike, and the Rebel Alliance’s iconic T-65 X-Wing. Up to 12 people can battle the drones in a laser tag system that is a blast. The drone has a built-in training mode so that you can learn to fly it without crashing.

Propel’s newly released Star Wars drones are guaranteed to be on the list of many kids. With a 50% discount, these drones are well-priced.

R2-D2 is everyone’s favorite robot in Star Wars. You can now get your very own copy of R2-D2 that can move around. It has integrated speakers and LEDs to make it fun to interact with the robot. R2-D2 will even watch Star Wars with you and react to it live.

The robot can be controlled from your smart phone or tablet with a 100 foot bluetooth connection. You can explore holographic simulation in the app of the Millennium Falcon or Obi-Wan’s house. Simply say “Hey R2” to get the robots attention and interact with it. This is a really cool toy that is $50 off for Black Friday.

BB-8 has been a massive hit since The Force Awakens. You can own your very own BB-8 for just $30 if you purchase it from Walmart during Black Friday.

Somehow engineers figure out how to make an RC that can move in any direction while the head stays on top. It’s designed to look just like the movie and it even comes with neat sound effects. Quantities are sure to be limited on the BB-8 on Black Friday so keep this in mind.

Lego has a ton of Star Wars themed sets on sale on Amazon right now. The cheapest among them is a Star Wars Resistance X-Wing Fighter for just $7. You can find Lego sets for just about anything in the Star Wars universe. There are classics like BB-8, the Millennium Falcon, Darth Vader, and much more.

Legos will be a lot of fun and your kid will likely get endless fun from them. The best part about Legos is that they get children away from computers for a little while. They also enhance your creativity which is an added bonus.

Toy R Us will be having a sale for 50% off retail price for interactive Star Wars figures. The company announced that they will be on sale for $49 for Black Friday. Some of these like the Classic U-Command can move like RC vehicles.

There are a ton of great Star Wars themed toys that will be for sale during Black Friday. The discounts for these are better than expected.