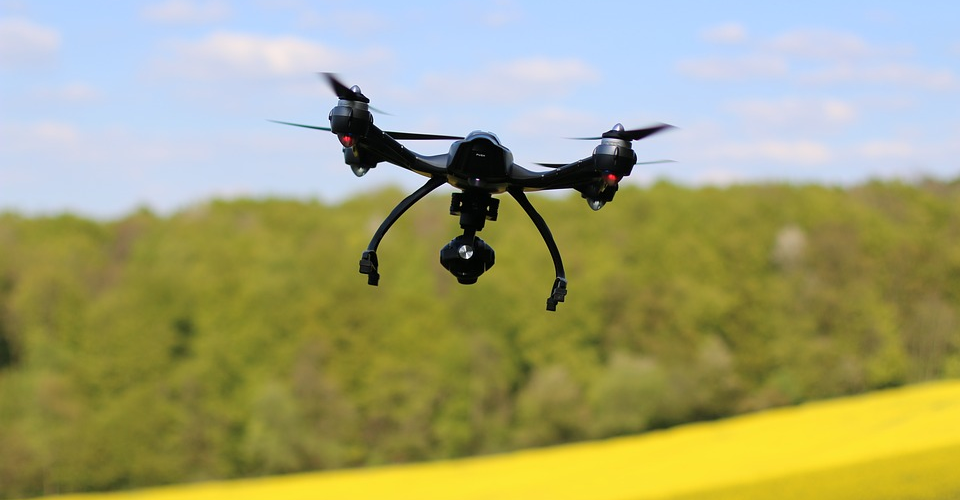 Drone Laws for Individual US States

by Joseph Flynt
Posted on November 30, 2019
13 Shares
3D Insider is ad supported and earns money from clicks, commissions from sales, and other ways.
DJI has just released the Mavic Air 2. See all of the specs here.

This piece looks at the regulations for pilots flying drones in US states. What laws apply to where and who depend on the state, type of pilot, aircraft, and intended use. Sections covered include:

Below are summations of the laws as they may pertain to individual US states.

Commercial Pilots Operating in a US State

Commercial drone users must also register their unmanned aircraft with the FAA.

Recreational Drone Pilots Operating in a US State

Hobby drone pilots can fly in all US states for recreational purposes. Users must be aware of the current ‘Special Rule for Model Aircraft’ as outlined by the FAA. It has a convenient, Frequently Asked Questions section on all things related to pleasure flying. Drone hobbyist can also send questions directly to the FAA if they can’t find answers in the FAQs.

Government Drone Pilots Operating in a US State

Operating drones in the official capacity of a government employee require additional knowledge. That may include things like legal considerations, insurance, and specialized training. Government employees who fly drones must be up to date with all local, state, and US federal drone laws.

Government drone operatives can either:

US state departments now use drones for official operations more than ever before. They’re invaluable tools that can track criminals, save lives, and deliver vital supplies to remote areas.

A government employee may operate drones for reasons such as:

The legal landscape is forever changing when it comes to operating drones as a public employee. Government employed UAV pilots may need to undergo special training programs in their states.

Various authorities in US states can have localized drone laws and regulations. That means bylaws that only apply to specific cities, counties, or regions within the state. Prohibited areas of operation may include city-owned properties, parks, and other recreational areas. Pilots must be aware of all provincial drone restrictions as designated by the local chief of police.

Drone laws may apply to a specific state as introduced by its legislature. Currently, there are few laws at the state level that legislate over drone operations. Thus, drone pilots must adhere to local and federal laws when flying their unmanned aircraft. Also, official bodies—including the FAA—continue to suggest, review, and implement changes for all drone flyers.

Again, it’s the sole responsibility of every drone pilot to keep up to date with any changes in the laws. That includes the local level, as well as updates or amendments to any state and federal rules.

These are the laws created by the US federal government. They apply to all pilots in the US for every state. Federal laws include the registration of drones that weigh more than 250g (0.55 lbs.) and less than 55 lbs. Registrants must also be at least 13 years of age at the time of writing.

Other federal drone laws include the following rules of the sky:

Please check back periodically for updates on drone laws and resources for the US states.

Disclaimer: The content herein is for information only. It is accurate and reliable to the best of our knowledge at the time of writing. Nothing on this page should replace legal counsel. All information here has been produced in good faith, based on extensive research using authority resources.