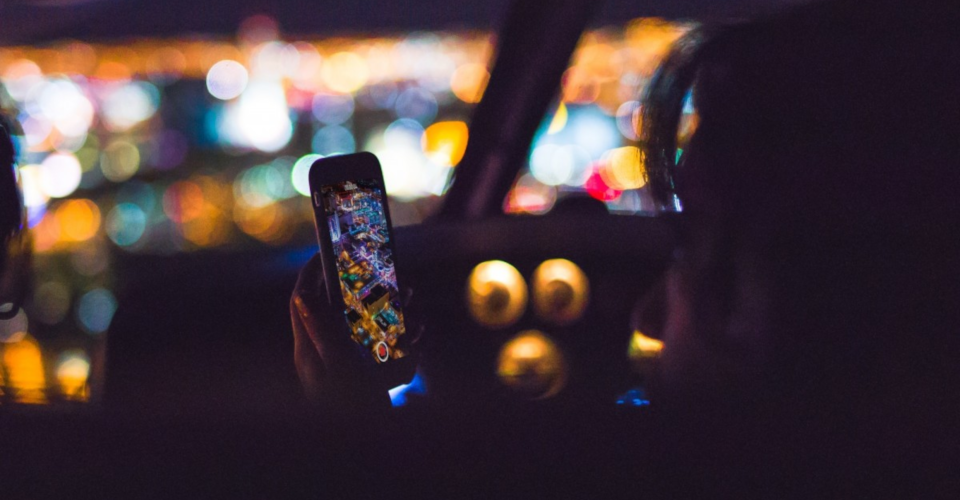 Upload Speed For Streaming: How Fast Internet Do You Need?

by Joseph Flynt
Posted on June 22, 2020
21 Shares
3D Insider is ad supported and earns money from clicks, commissions from sales, and other ways.

Live video streaming is taking the world by storm, with many individuals foregoing traditional careers in pursuit of becoming something of a new-age celebrity. Streaming has also become a popular choice for others looking to connect with existing friends as well as find new ones, due to the organic nature of streaming over other forms of content.

In this guide, we will be discussing the best upload speeds for a variety of different platforms, as well as comparing a few other pros and cons associated with each of the main players n this space. Therefore, if you are a streamer and you are struggling to get your head around upload speeds, stick around, as we should have the answers for you.

What is upload speed?

Given the nature of the content, streaming requires a lot of bandwidth and, therefore, a decent upload speed. Without this, you risk streaming in a low-quality format or even failing to stream at all, something that is potentially devastating if you rely on streaming for income.

Choosing an upload speed for streaming 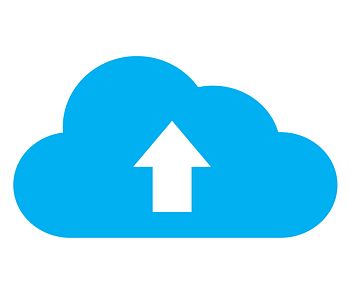 Unfortunately, there is no one-size-fits-all approach to upload speed, as a number of different factors will come into play. The simple answer is that a good upload speed is any speed that allows you to reliably share your content with others. Achieving that speed, however, can be a lot more tricky, as there are several elements that you need to consider.

For example, the amount of bandwidth you need will largely depend on the type of content you are streaming. Resolution and framerate are also elements to consider, as well as encoding. The platform you use to stream your content will also need to be considered, but more on that later.

A good rule of thumb for streaming HD video and lossless music is to use an upload speed of between 5-10Mbps. Fortunately, most U.S households exceed this range, meaning most people shouldn’t have any issues.

You should also try to use an ethernet connection if possible, as this will not only improve speeds but also create a more stable connection. This means your speeds are less likely to fluctuate as a result of poor reception from wireless signals.

Now that we have briefly discussed upload speed and how it affects streaming, let’s take a look at the recommended speeds given by each of the major streaming platforms.

The obvious place to start is with Twitch. This platform remains the most popular choice for streamers, with many gamers constantly sharing and viewing content provided via a live video feed. The platform has also branched out into other areas of content in recent years, with music and even cooking streamers now flocking to the site. However, it remains a platform for gamers first and foremost.

As you can see, there are four main settings for streaming video on Twitch, including 720p at 30 and 60 frames respectively, and 1080p and 30 and 60 frames respectively. This is the standard for most streaming platforms these days. However, there are alternatives to Twitch that offer the ability to stream in even higher resolutions. You can also stream in lower resolutions, such as 480p, but we recommend a minimum resolution of 720p to provide a decent quality stream to your viewers.

The bitrate for streaming in 720p at 30 frames is 3000Kbps or 3Mbps. This then rises to a bitrate of 4500Kbps or 4.5Mbps, when streaming in the same resolution at 60 frames per second. This should be manageable for most people, even over WiFi. However, we still recommend a wired connection for added stability.

The requirements for streaming in 1080p are also pretty reasonable, with a bitrate of 4.5Mbps required for 30 frames per second and a bitrate of 6Mbps required for streaming at 60 frames per second. This, of course, means more bandwidth is reassured on your part. However, considering the average US household has upload speeds that far exceed these requirements, you shouldn’t have any issues unless you have multiple devices on your network at the same time.

Mixer is becoming an ever more popular alternative to Twitch, with certain big-name streamers deciding to jump ship in recent years for various reasons. While not as large as Twitch as of yet, Mixer still offers very competitive streaming settings compared to its competition, making it a decent option to consider.

Like Twitch, the main resolutions for streaming on Mixer include 720p and 1080p. You are also given the option to stream in either 30 frames o 60 frames respectively. Although, this will, of course, affect bandwidth.

To stream in 720p at 30 frames per second, Mixer recommends a bitrate of between 1500Kbps and 4000Kbps. At 60 frames per second, this then rises to 2250-6000Kbps. This means with an upload speed of at least 6Mbps reserved for streaming you should be able to stream video at 720p without any issues.

To stream in 1080p, the requirements are a little bit more excessive. At 30 frames per second, you will need to have between 3000Kbps and 6000Kbps available. However, at 60 frames per second, this jumps to between 4500Kbps and 9000Kbps. As you can see, this is considerably more than what s required to stream at the same quality n Twitch, which could be something to think about if you are working with a limited amount of bandwidth.

YouTube has become a major player in the streaming space, with the platform diversifying itself to include a variety of new streaming features. One of its main appeals is the fact that it offers the ability to stream in 4K, which is a big benefit for those looking to make use of high-quality cameras and other equipment.

Streaming in 720p at 30 frames per second requires a bitrate of at least 1500Kbps. However, anything between this and 4000Kbps will suffice. If you wish to stream in 720p and 60 frames per second, then you will need between 2250Kbps and 6000Kbps.

2160p is even more resource hungry, requiring a bitrate of between 13000Kbps and 34000Kbps to stream at 30 frames per second. At 60 frames per second, this increases further still, requiring between 20000-51000Kbps instead. This will, of course, be too much for the average streamer. However, as technology continues to evolve, 4K streaming will likely become the norm eventually.

Fortunately, many streamers still choose to stream in 1080p as of right now, meaning you won’t be at a disadvantage just yet if you cannot afford the extra bandwidth. If, however, you are interested in 4K streaming, it is worth talking to your ISP about upgrading to a business broadband package or something equivalent, as these tend to provide much higher speeds, both in terms of uploading and downloading.

The fourth major player in the streaming space is Facebook. This social media platform has consistently evolved to meet the needs of users and in recent years, it too has begun including streaming features on its platform in the form of Facebook Live.

As it stands, Facebook Live only offers streaming in 720p. However, it remains a decent alternative for some users, due to the large audiences that are available on the platform.

Streaming in 720p at 30 frames per second requires a bitrate of 4000Kbps, which is comparable to the other platforms in this guide. However, with 720p being the only option available, Facebook remains a better platform for streaming short videos, rather than long gaming sessions.