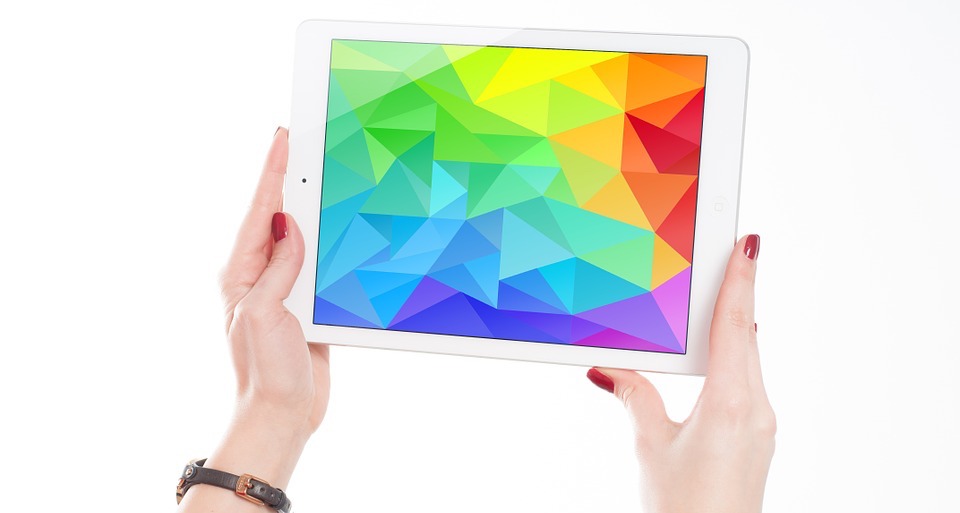 With their ever-evolving technology and functions, tablets continue to be essential tools for working or for entertainment on-the-go. Tablets remain one of the most sought after electronic items, especially during Black Friday and in the holiday season.

Several Tablet companies have announced Black Friday deals where you can save hundreds of dollars. Below are some of the most popular and well-known tablet brands and models.

Tablets tend to sell out fast on Black Friday so you should act fast if you want to get one.

The Samsung Galaxy Tab A 10.1 inch Tablet with 16GB memory comes with a bonus 32GB microSD Card, and is being sold at a 36% discount for only $177 on Amazon.

If 10.1- inches seems too big for you, Amazon is also offering the Samsung Galaxy Tab A 8 inch Tablet with 16GB Memory for only $119. That’s 40% cheaper than the original price of $199. It does not come with a microSD card but it does include a bonus sleeve for the tablet.

If you need something cheaper, Amazon also sells the Samsung Galaxy Tab A 7 inch Tablet at a 29% discount for only $99. This model has 8GB memory which you can expand to up to 200 gb with a microSD card.

Also from Samsung is the Galaxy Tab E 9.6” Tablet, which sells for only $139.00 at Walmart. At a 26% discount, this tablet is a good deal considering its screen size. For the most affordable Samsung tablet available this Black Friday look no further than Office Depot and OfficeMax. They sell the Samsung 7” Galaxy Tab E Lite for only $69.99, down from the $99.99 original price tag.

If you’re thinking of giving a tablet to your kid, then the Samsung Galaxy Kids 7” Tablet with the LEGO NINJAGO MOVIE sleeve is available from the Samsung store for only $99.99, a 33% discount.

The Fire line of tablets from Amazon is quickly gaining popularity to rival the more famous Samsung brand. The Amazon Fire 7 inch Tablet with 16GB Memory is available for only $29. This is a 40% discount from the original $49 price tag.

For something a little bigger, the 7th Generation Amazon Fire HD 8 inch Tablet is available for only $49. This is a huge 37% discount from the original $79 price.

If you’re looking to buy the premium model of Amazon tablets, the Amazon Fire HD 10.1 inch Tablet with 1080p Full HD Display is available for $99.99. This is really good tablet, and is an even better deal after a 33% discount.

Amazon also sells the Amazon Fire 7 Kids Edition which comes with a Kid-Proof case for only $69.99. This models has 7” display and 16GB memory, and is available at a huge 30% discount. This tablet has a two year no-questions asked warranty which is the best we have seen.

Black Friday is the best time to get yourself a new tablet. There are plenty of discounts out there and you are bound to find something you like.