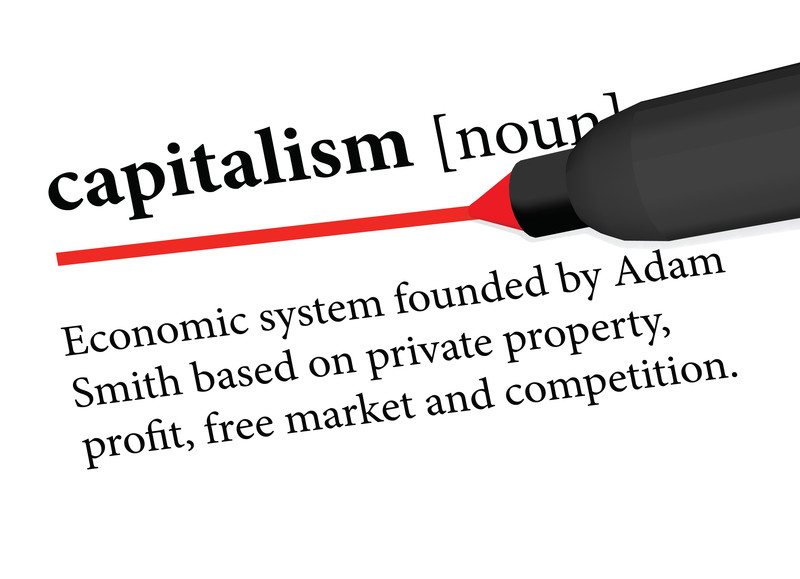 by Joseph Flynt
Posted on July 17, 2016
11 Shares
3D Insider is ad supported and earns money from clicks and other ways.

The Extruder seeks to encourage better business practices by drawing inspiration from 3D printing. Layer by layer material is laid down until something of creative worth has been made. Good business behaviours are very similar and involve building success layer by layer to produce enduring companies.

The United Kingdom’s referendum that decided on an exit from the European Union is still causing considerable acrimony. If some of our readers were eligible to vote it was their democratic choice as to whether they voted to remain or leave. Yet one thing has come across loud and clear from those who argued for the status quo. Business they seem to insist is always contingent on arrangements which, ironically, have frequently been negotiated by politicians and bureaucrats. In New Zealand we are forever hearing that free trade agreements will take us to business Shangri La, by people who seem to prefer the public purse to doing business themselves. No offense, but if they are so good why are they working as politicians and public servants when they could be building corporations?

At 3dprinterplans we do not want to get involved in the politics of the issue but we think the suggestion that successful business is dependent on political decree is nonsense. In a sense nothing proves this better that 3D Printing. In conversation recently with some young surgeons with ideas it was interesting to learn that they had employed a French company to do their first 3D prints. No third party ‘allowed’ this or ‘decreed it. This was simply a case of some enthusiastic people finding a company 12,000 miles away – need met service. Surely this is how business really takes place. You have a good or service and I have a need. So we communicate and discuss and, hopefully, transact. The invisible hand of the economist Adam Smith at its finest. Others completely unrelated to the original discussions also benefit. The company that supplies the filament, the company that supplied the printer, the organisation that conveys the goods. All very virtuous.

If Britain actually leaves the European Union do we seriously think that business will come to an end? That politicians can make these suggestions is probably a reminder of why they are policians and not businessmen. Ironically business today should be enjoying a circumstance where the place for politicians and bureaucrats has never been weaker. After all global communications have never been better and we can transact with an ease that would have been the stuff of science fiction just a few decades ago. 3D Printing files can sweep across the internet with the click of a mouse and a few days later delivery of the goods will take place.

In the end business will flow irrespective or the actions of governments because it is based on self-interest. Unless we are to return to being hunter/gatherers our system will continue to be one of those who have needs and wants, and those who can provide fulfilment. Are you are one of those inclined to the view that corporate activity will grind to a halt following Brexit (A British departure from the EU)? If so we urge a broader perspective. Determine to see the opportunities that are always out there in business. Concentrate less on what the likes of former British Prime Minister David Cameron and the ‘operation fear’ brigade said (or continue to say). Instead concentrate more on what the people who really matter have to say – your customers. Remember in the old maxim: “the customer is king” there is no mention of politicians, the European Union, or free trade agreements. There is simply someone with a need and our job as business persons is to fulfil that need – that opportunity – better than anyone else.

The Extruder is a weekly service to the readers of 3dinsider.com. The objective is to share business ideas, experiences, and nuggets of wisdom that the Managing Director and his team have accumulated over many years. Whilst these articles are the copyright of ICENI Limited you are welcome to use the Extruder at your own website provided citation is given and a link back to 3dinsider.com provided.