by Joseph Flynt
Posted on June 30, 2014
27 Shares
3D Insider is ad supported and earns money from clicks and other ways. 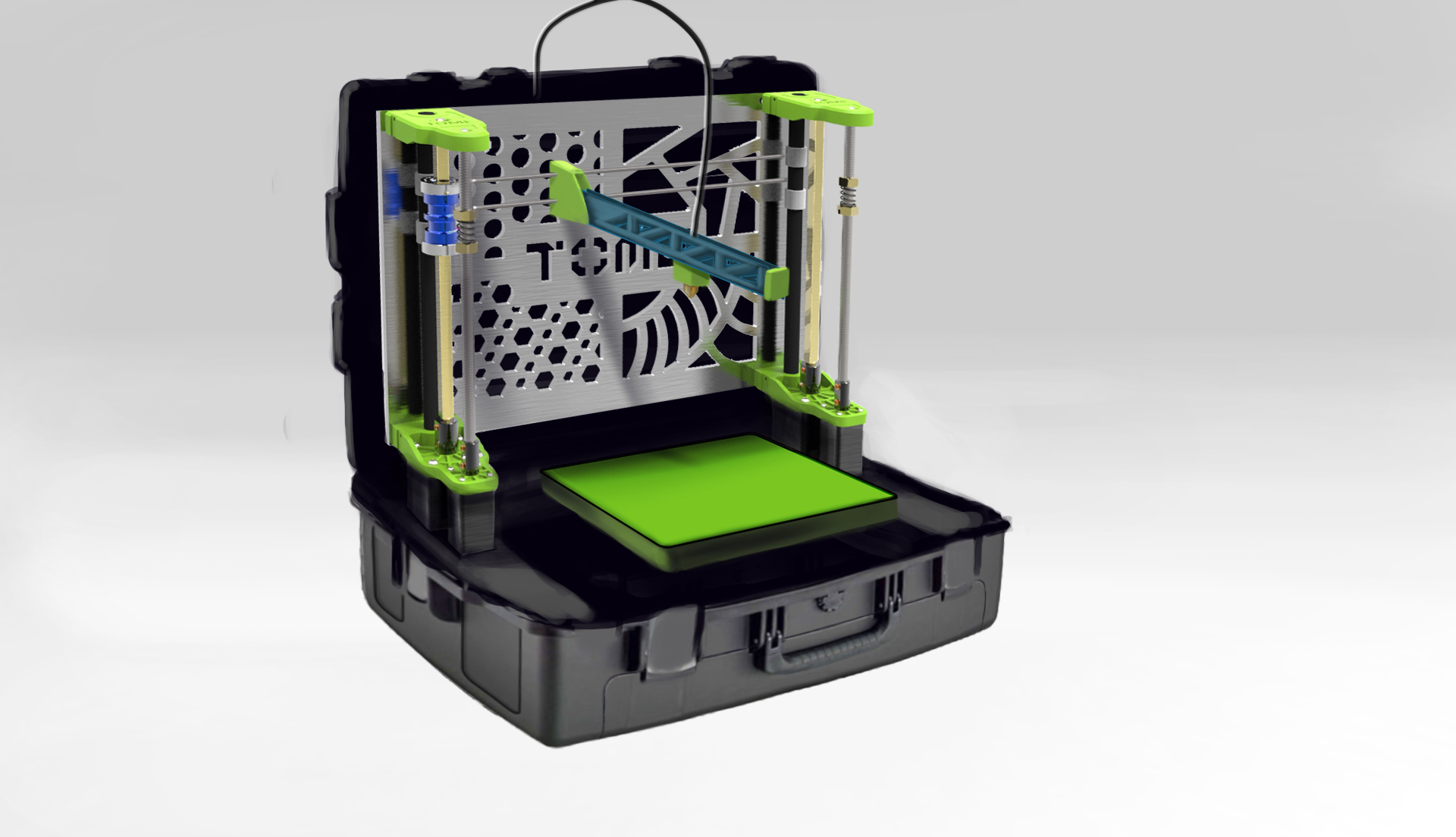 For designers, engineers and really anybody on the go, portable 3D printers can be a great investment and now there’s a new one. Philip Haasnoot and Corey Renner have developed ‘TOME’, a portable, self-contained 3D printer that has been designed for ‘medical, scientific and military applications’. 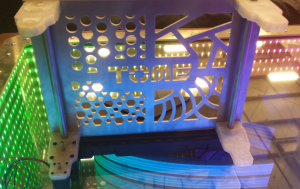 The TOME portable 3D printer will be capable of printing objects up to five inches cubed and can either be powered by the on-board battery (4 hours print time) or through a power socket. When folded up, TOME takes up around 4 x 8 x 11 inches and the filament cartridge is removable. Eventually, a number of different sizes and printer specifications will be available. For instance, the team behind TOME plan to launch a commercial version that will feature an injection molded case wrapped in leather.

A fully functioning prototype will hopefully be finished by the end of July and open source documentation will be launched following the completion of the prototype. To build many of the components of the prototype, the team are using their own 3D printers (Solidoodle and MakerBot) to manufacture them. Philip also has a number of other machines including CNC machines and a laser cutter from Full Spectrum Laser (FSL) on-hand.

When TOME is released, Philip expects the printer will be priced at under $1,500. To help fund the project a possible Kickstarter campaign could be launched in the future and inquiries can be made to [email protected] Head over to Hackaday to find out more. 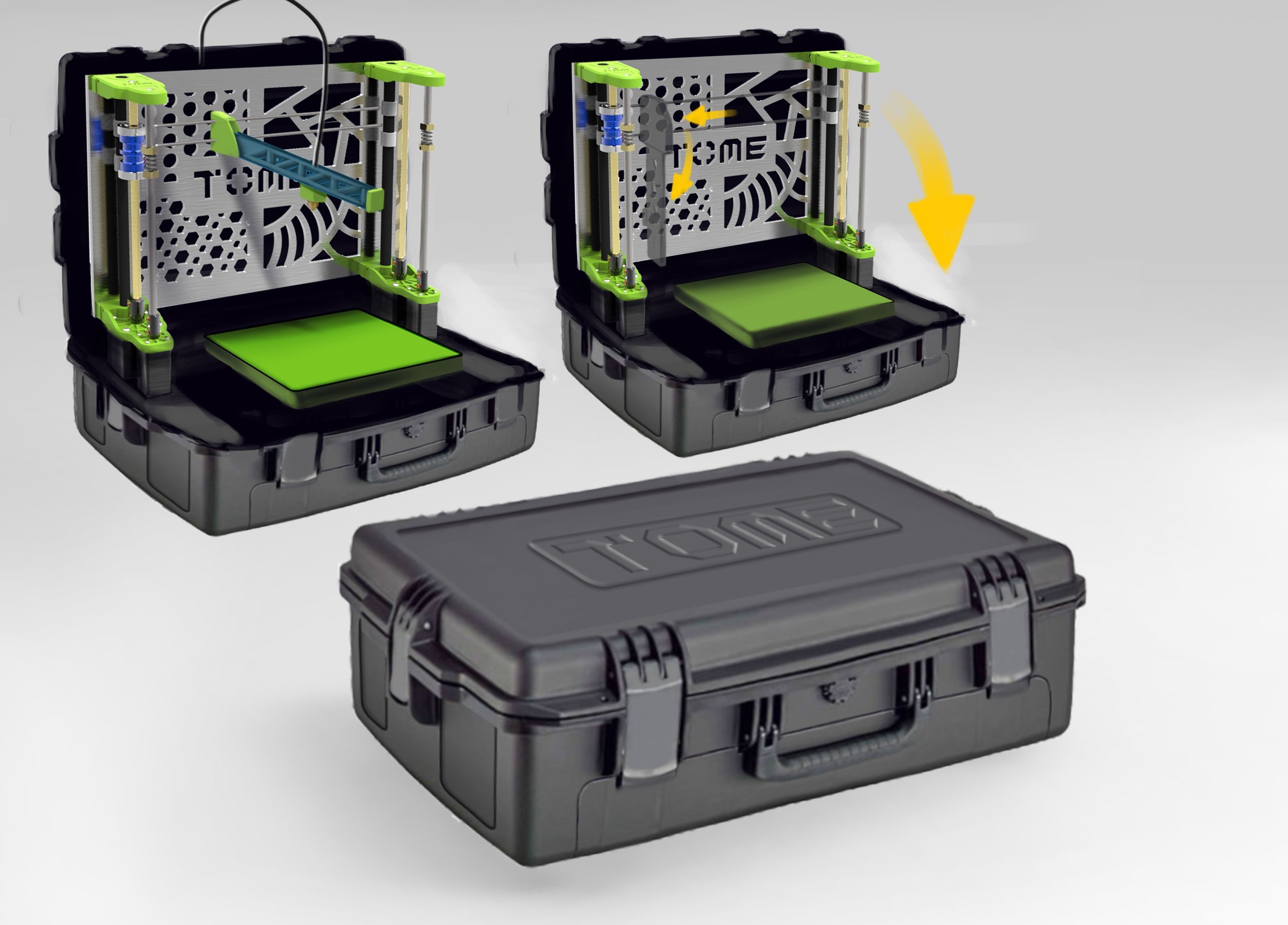