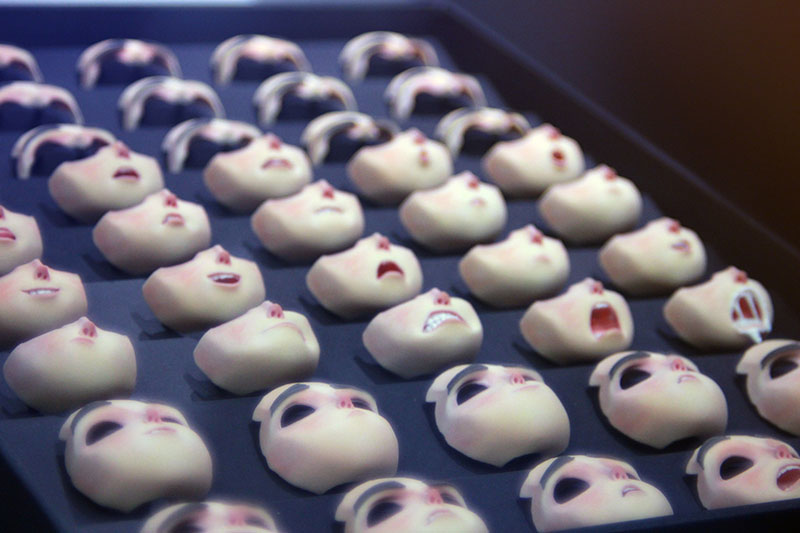 by David
Posted on December 29, 2014
13 Shares
3D Insider is ad supported and earns money from clicks and other ways.

When 3D printing first became a viable process back in 1984 with the so called stereo lithography, the most obvious use was within Engineering companies as a means of creating a physical, albeit delicate, representation of a new part of product. The materials used weren’t sturdy enough to create anything other than a curiosity that was in danger of crumbling if not treated with caution. It gave technologists and designers something that could be held and compared against other parts, but weren’t much of an advantage over the advancing 3D Computer Aided Design (CAD) programs of the time that were becoming increasingly advanced.

Now, thirty years later, both processes have advanced and merged, and now we have systems that not only have much greater scope than when they were conceived, but are also cheap and usable enough to be used by the general public with little training. The human mind can imagine much and with technology that simple its effectivity becomes almost boundless. Way beyond the fabrication of simple components, there are all kinds of off-the-wall uses that 3D printing can be put to. Some of the best include:

The use of 3D printers in general life was always going to be interesting – how could it fail to be anything but – however, no one foresaw just how they could be used to shape life in so many different ways. Whatever paths we find to drive the technology up in the future, it’s pretty safe to assume that they will be fun.