by Joseph Flynt
Posted on September 22, 2013
17 Shares
3D Insider is ad supported and earns money from clicks and other ways. 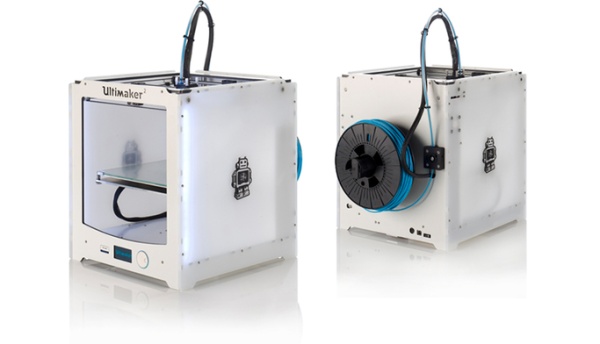 Ultimaker‘s latest 3D printer, the Ultimaker 2 has been announced and it builds upon the success of the previous version. The open-source 3D printer is more accurate, faster and simpler when compared to the previous iteration.

The Ultimaker 2 comes with Ultimaker’s own customisable software called Cura. Cura has the ability to pre-process 3D files 60 times faster than the typical slicing engines, said the company. This is fast enough to be able to send the file to the machine and process it faster than you’re able to get to it and press print.

“Speed often has a big impact on the 3D printing experience, and we have spent a lot of time and effort to come up with the fastest technology. Our machine is so fast that the engine finishes processing before you have the opportunity to press print,” says Ultimaker Founder, Erik de Bruijn. 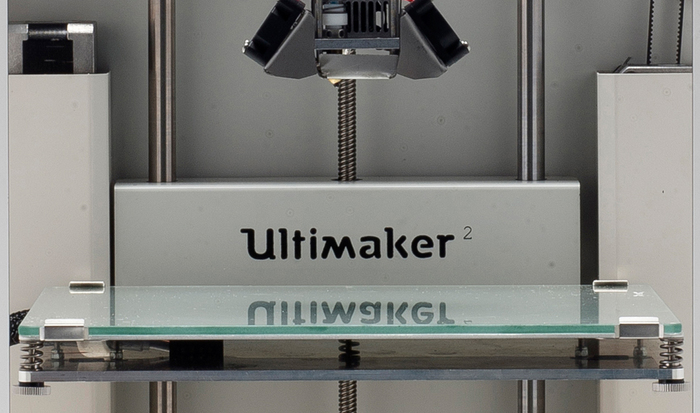 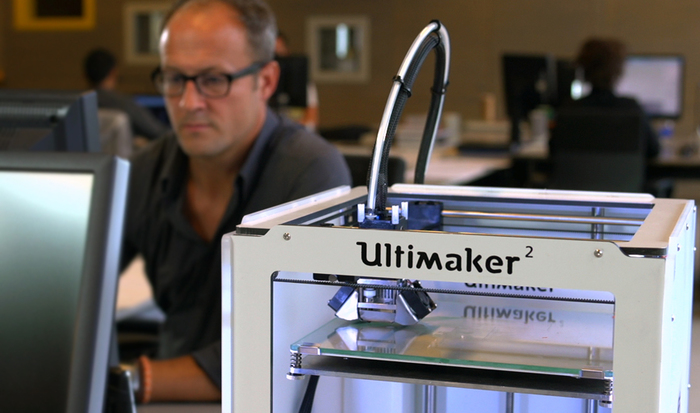 The release of the printer coincides with the launch of YouMagine, an online community for professional and causal 3D printers. YouMagine lets users download files but also build on others’ work. Instead of sharing only .stl files, YouMagine encourages the community to share native files as well. Co-Founder of Ultimaker, Martijn Elserman said that YouMagine will become like Google Docs and will feature synchronized, shared editing sessions.

According to the company, advances in technology have allowed them to create an extremely quiet 3D printer, which produces only 49 decibels of sound (three times a whisper). 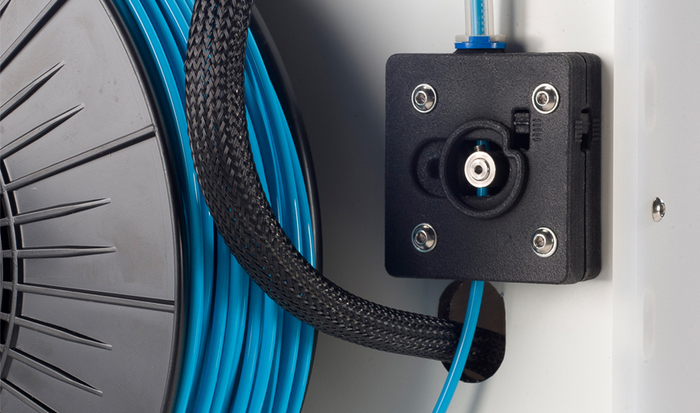 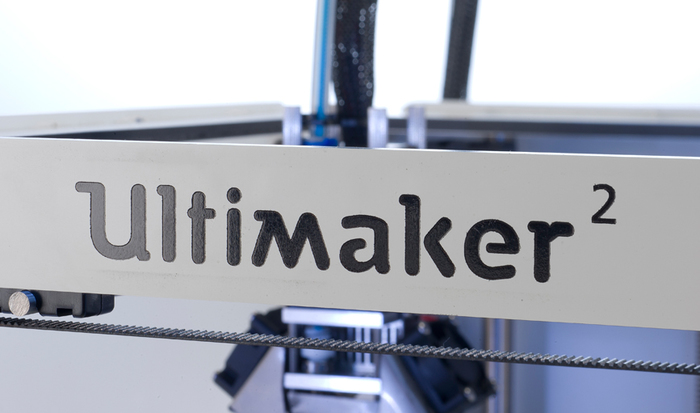 Below is the press release from Ultimaker.

Ultimaker, a pioneering and award-winning 3D printer, today launches Ultimaker 2, an open-source 3D printer for more accurate and faster results with simpler processing. The latest printer is to make its first appearance at global conferences including Brooklyn Navy Yard’s NewLab, Chamber of Commerce conference in Greater Manchester and Maker Faire in New York.

Ultimaker 2 comes with a customisable software called Cura. The introduction of the new printer also coincides with the launch of YouMagine, a collaborative online community to facilitate a creative and straightforward 3D printing experience for both professionals and enthusiasts.

Cura, Ultimaker 2’s native software, has the ability to pre-process 3D files 60 times faster than the typical slicing engines which can take up to an hour. “Speed often has a big impact on the 3D printing experience, and we have spent a lot of time and effort to come up with the fastest technology*. Our machine is so fast that the engine finishes processing before you have the opportunity to press print,” says Ultimaker Founder, Erik de Bruijn. The software also allows users to print even faster with a draft option for prototyping.

In keeping with its open-source DNA, Ultimaker also launches YouMagine, the first online 3D printing community that enables users not only to download files but also to build on each others’ work, share designs, initiate sponsored challenges and collaborate on projects.

“We want to give people, for the first time in history, very precise control over how matter is organised with 3D printing,” adds de Bruijn. “Instead of just sharing .stl files, YouMagine allows the community to share native files. Similar to Google Docs, YouMagine allows for synchronised, shared editing sessions to modify existing designs or team up on new ones. Users can download a file from our website, save to an SD file, print and see the results within minutes. Ultimaker is seeding YouMagine with open-source design apps so that users can customise the tools without any programming experience. It is our aim to create a brand new 3D printing experience that doesn’t require any specialist skills. By making the process more intuitive, users don’t need to know syntax anymore; they can simply take items from a drawer, make a print and see what happens.”

The minimalist design of the Ultimaker 2 makes it pleasant for both modern home environment and creative workspace. Its advance technology also enables quiet printing, which produces only 49 decibels of sound (three times a whisper). When the print is completed, the output is released from the heated plate which means that no messy peeling is required.