by Joseph Flynt
Posted on July 3, 2014
11 Shares
3D Insider is ad supported and earns money from clicks and other ways. 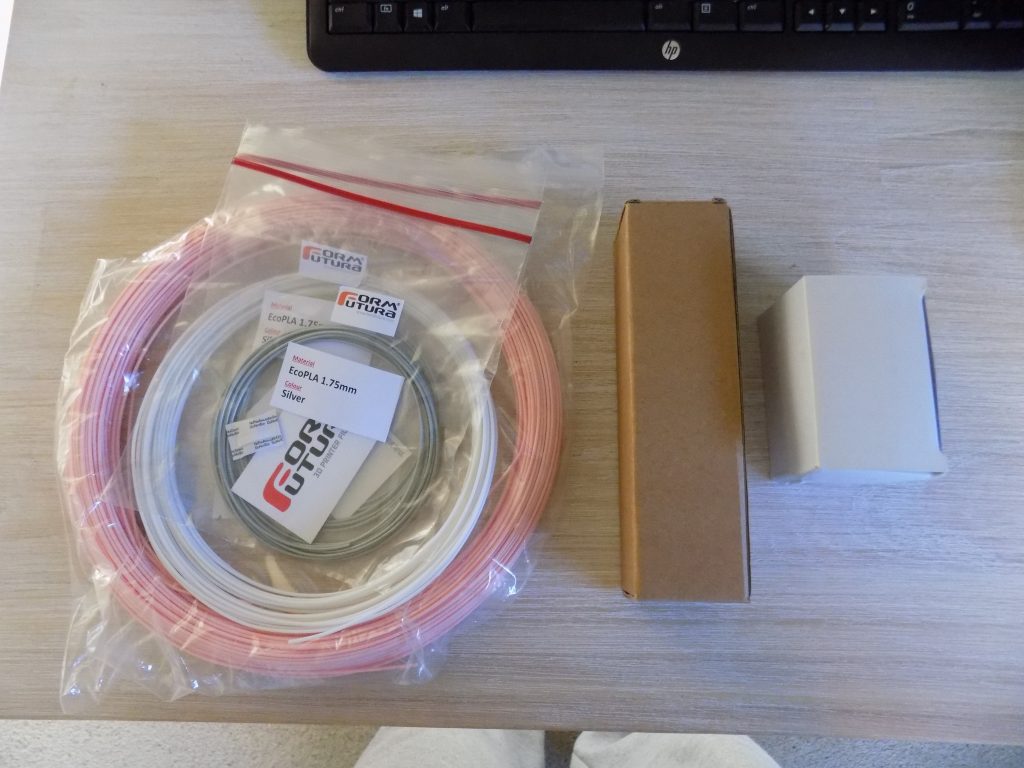 Over the past year or so we’ve heard quite a bit about 3D printing pens; however we haven’t the chance to take one for a spin ourselves, until now. We received our 3D printing pen from the good people over at iMakr and we hope to bring you a review of it in the next week or so. For now though, we’re just going to go over what’s included in the box. 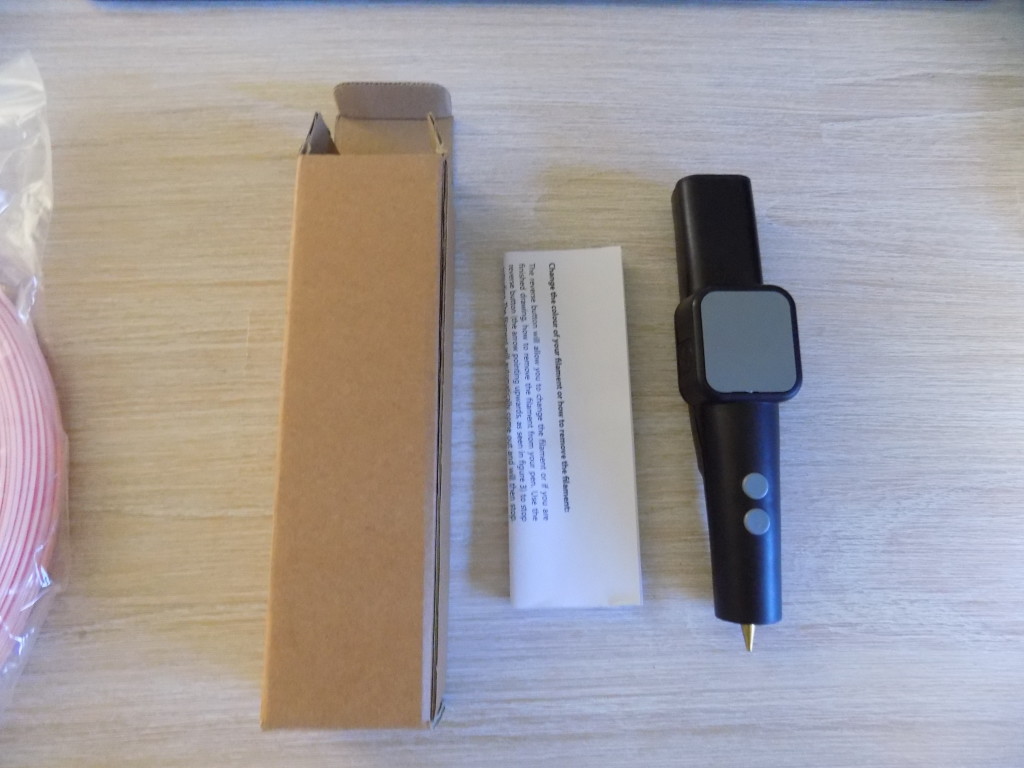 IMakr’s pen comes in a simple brown box without any specifications or fancy imagery on it. The power supply comes in a separate box and once again doesn’t include any information on the box itself. All the information regarding the two items can be found on iMakr’s online store. IMakr also kindly included a few rolls of test PLA filament with the pen. 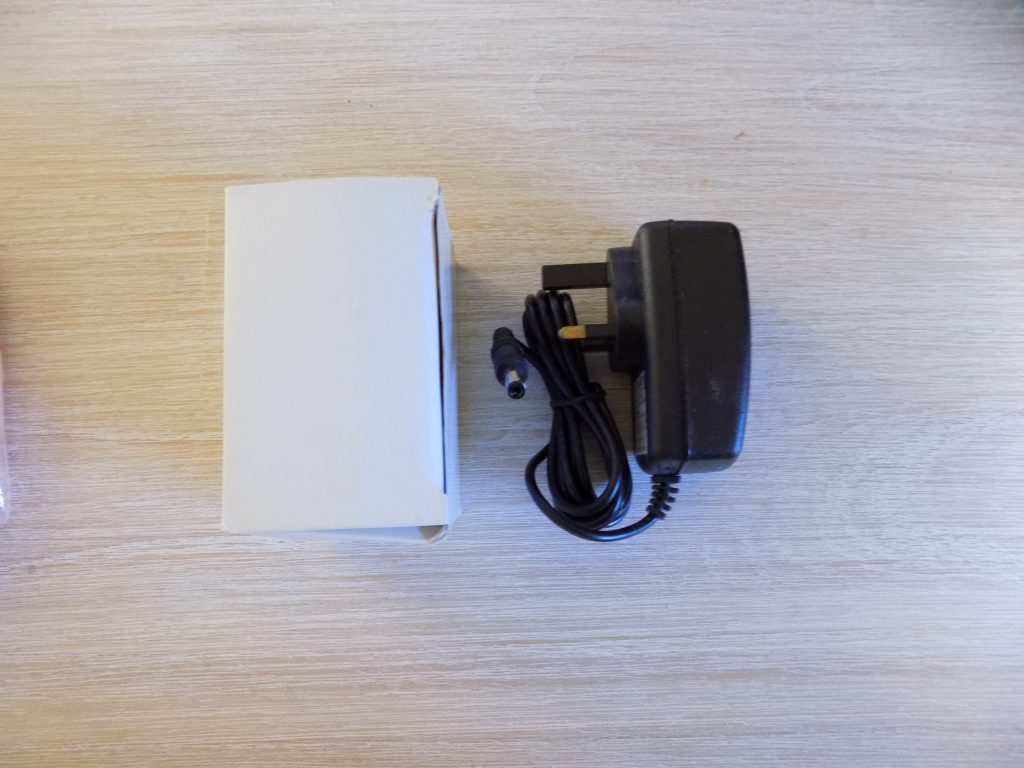 The pen itself looks pretty similar to many of the other 3D printing pens we’ve seen on the market. There’s a forward and reverse button, and a side button lets you remove a cover which hides the internal components. The ability to get to the internals lets you remove any unwanted filament and unclog the pen. Instructions are also included. 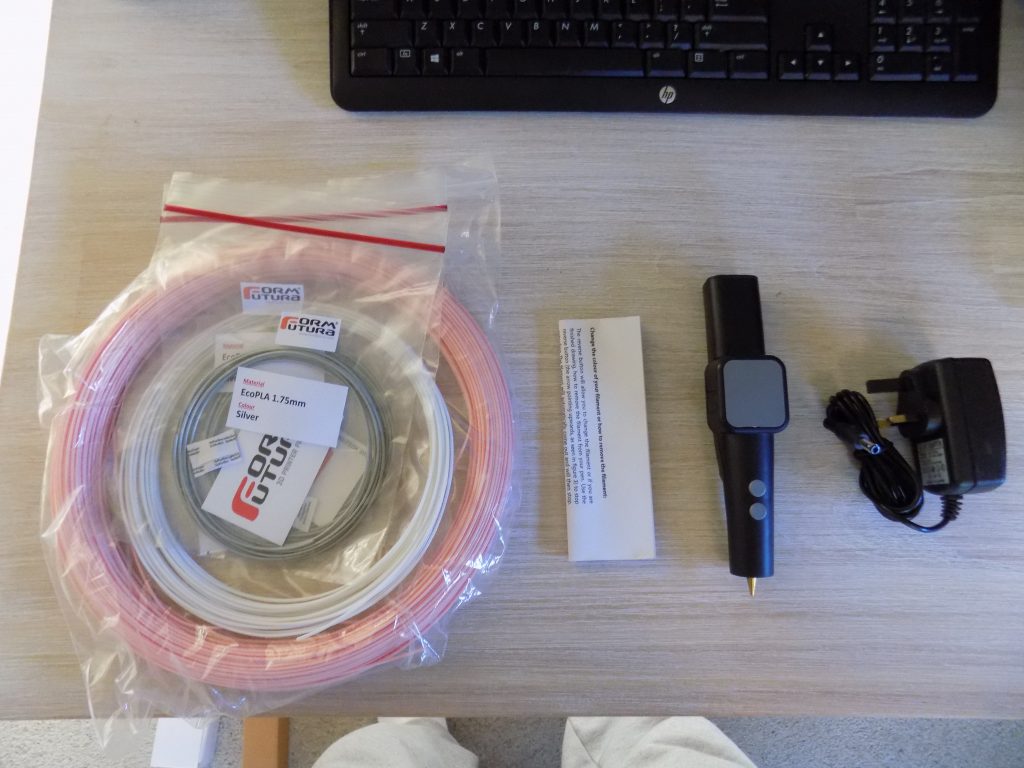 The included 12V DC power supply/adapter is much like any other power supply you would find included with a laptop or any other electrical device. It comes with a British plug so we had to use an adapter with a New Zealand plug on it.

Be sure to check out our upcoming review of iMakr’s 3D printing pen.