by Joseph Flynt
Posted on July 4, 2014
17 Shares
3D Insider is ad supported and earns money from clicks and other ways. 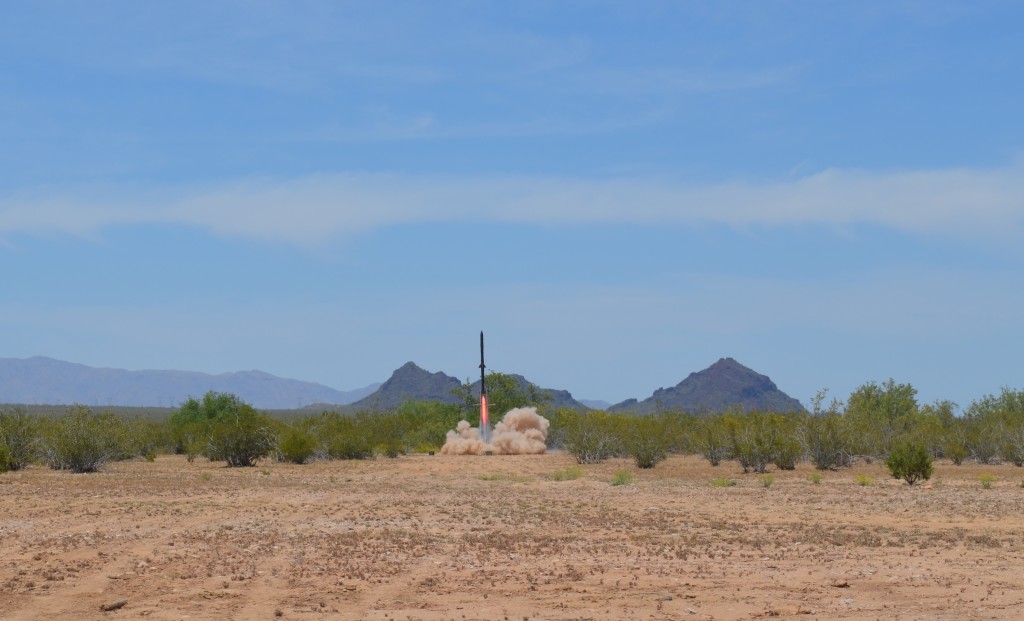 A team of engineering students from the University of Arizona have been developing their own 3D printed rocket for their senior year project. The students were aided by Solid Concepts, the makers of the world’s first 3D printed metal gun. Solid Concepts 3D printed the rocket parts for the students, giving them the ability to rapidly make custom components. 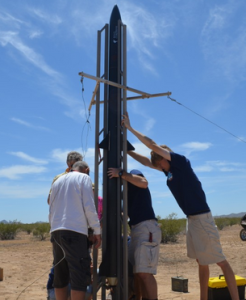 Aerospace giant, Raytheon were the students’ advisors for the project and they encouraged them to contact Solid Concepts to bring their designs to life. Due to the use of additive manufacturing processes and innovative design, the students’ received the best design award from the University of Arizona’s design showcase.

Matthew Dusard, one of the students said “The parts we designed and had 3D printed by Solid Concepts saved us countless hours in construction. The fin structure alone, which was created via Fused Deposition Modeling (FDM) with high temperature Ultem 9085 material, would have taken seven individual pieces and three days to assemble had we constructed it manually. Due to the cavities inside and the very thin fins in our design, 3D printing was the only way to create the structure as one piece.” 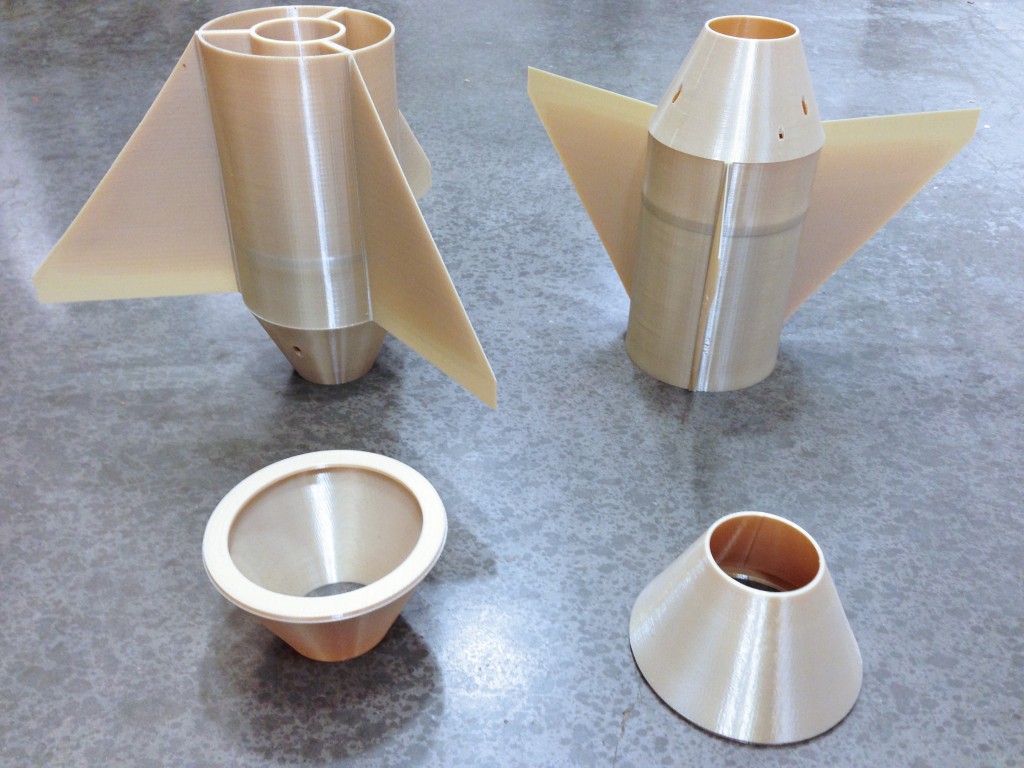 All of the 3D printed components were made from Ultem 9085, a heat resistant thermoplastic, and they were wrapped in carbon fibre to increase strength. Ultem 9085 is ideal for projects like the rocket the students made, due to a high strength-to-weight ratio and its FST (flame, smoke, and toxicity) rating. It is capable of handling temperatures up to 1,500 degrees and during the rocket launch only some minor blackening of the exhaust port occurred, without any loss to the rocket’s structural integrity.

The rocket launch was a complete success and total assembly time once the parts had been printed was less than a day. Solid Concepts have uploaded a video of the launch (which you can view below) and Matthew goes into more detail about the project on Solid Concept’s blog.