by Joseph Flynt
Posted on May 27, 2013
19 Shares
3D Insider is ad supported and earns money from clicks, commissions from sales, and other ways. 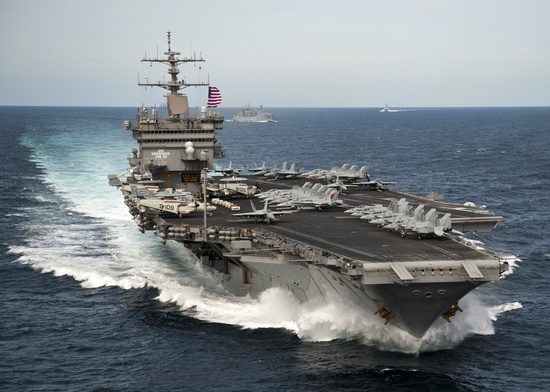 NASA has recently been eyeing up 3D printing to allow them to build more complicated parts at a reduced cost. But now NASA aren’t the only large US organization that is turning to 3D printing, with the US Navy showing a vested interest in the project.

The United States Navy lays claim to some of the largest ships in the world. Their aircraft carriers are the size of some towns and can carry over 5000 passengers. Modern aircraft carriers already carry manufacturing facilities to provide the crew with tools and necessities. This means that 3D printing could become part of those manufacturing facilities.

Eventually the US Navy hopes that 3D printing will become advanced enough to allow them to create entire aircraft on a aircraft carrier. NASA has already shown that it is possible to print mission parts for complicated space operations that could prevent major disasters from happening.

Although size and materials are an issue, the United States military has already shown that it is possible to print parts for a unmanned drone and hopes the military also hopes to create fully functioning drones in the near future via a 3D printer. But if you were hoping that a fully functioning F-35 fighter jet will become available on Thingiverse in the near future, keep dreaming. One can see a future where the Navy has a high quality 3D printer on-board and a number of other parts that make up a drone, such as camera’s and circuit boards, that will allow them to manufacture drones to order. 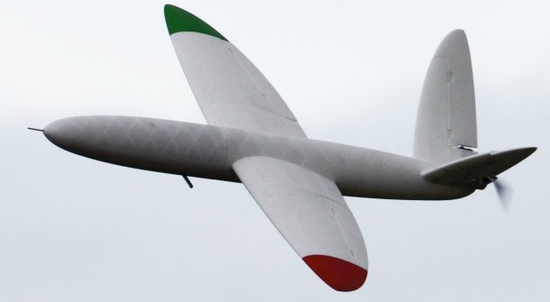 Another prospect for the military will be the ability to recycle components from damaged vehicles or spent bullet casings. The recycled components could then be printed out again and reused for another purpose.

Medical printing will also be a big part of the Navy’s operations “Medical enhancement through bio-printing is one potential area of interest for the military; others include printing nonrejectable skin and bone grafts that subject the patient to much less trauma. Or on-site medical care where removal of the patient is not feasible or safe. Or testing the effects of bio-terrorism agents and irritants on lung or skin — and even developing printable drugs and vaccines. Imagine the Centers for Disease Control and Prevention emailing us the blueprints for a vaccine to avert an impending pandemic or defend against a possible biological attack,” said Llenza.