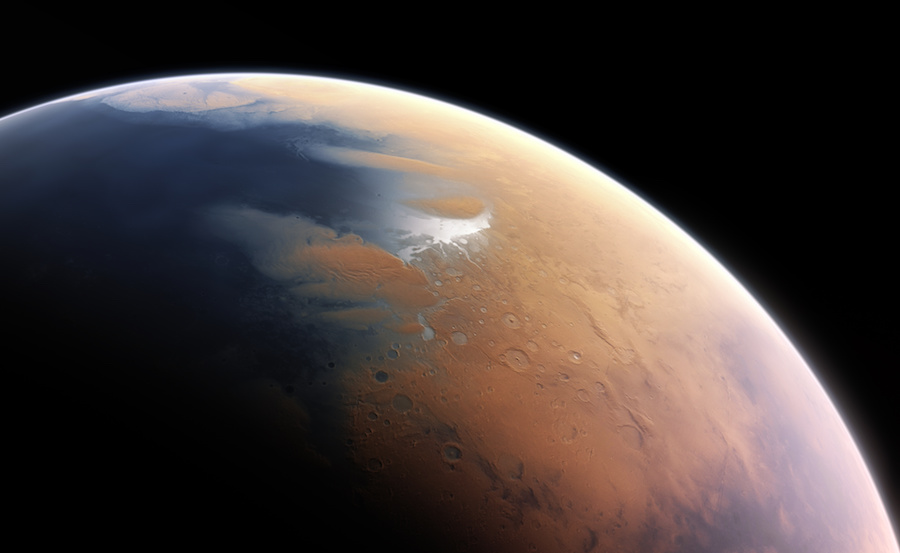 Space is known as the final frontier, and humans have long dreamed of conquering it. Space travel has been attempted by various countries with certain degrees of success, but the greatest measure of success has eluded every space-faring nation: Establishing a colony on another planet. Thanks to the efforts of the University of Southern California (USC), humanity is one step closer to achieving that dream.

Of all the planets, Mars has long been the subject of the most amount of research as the planet is the most similar to Earth in size, temperature, and hours in a day. This makes Mars an ideal candidate for Earth 2.0.

While machines have managed to land on Mars and spend years conducting research on the planet’s surface, getting humans there is a different problem. Although we possess the technology to send a spacecraft containing humans to Mars, what happens once they land there? How can they survive on a barren wasteland of a planet with no oxygen, water, or food in sight?

Transforming Mars to create a colony will take a lot of equipment to carry out. How do you get heavy pieces of equipment all the way to Mars and still have room to bring along the humans needed to operate the machines?

The solution that Behrokh Khoshnevis came up with was as elegant as it was simple. Khoshnevis, who is a pioneering engineer at USC, has been working with NASA to study the problem of colonizing Mars since 2011. His idea is to use 3D printers to create entire new structures on Mars using the planet’s own raw materials. Khoshnevis’ plan is critical to making a Mars mission economically viable since it costs $10,000 per pound to get materials into low-Earth orbit. 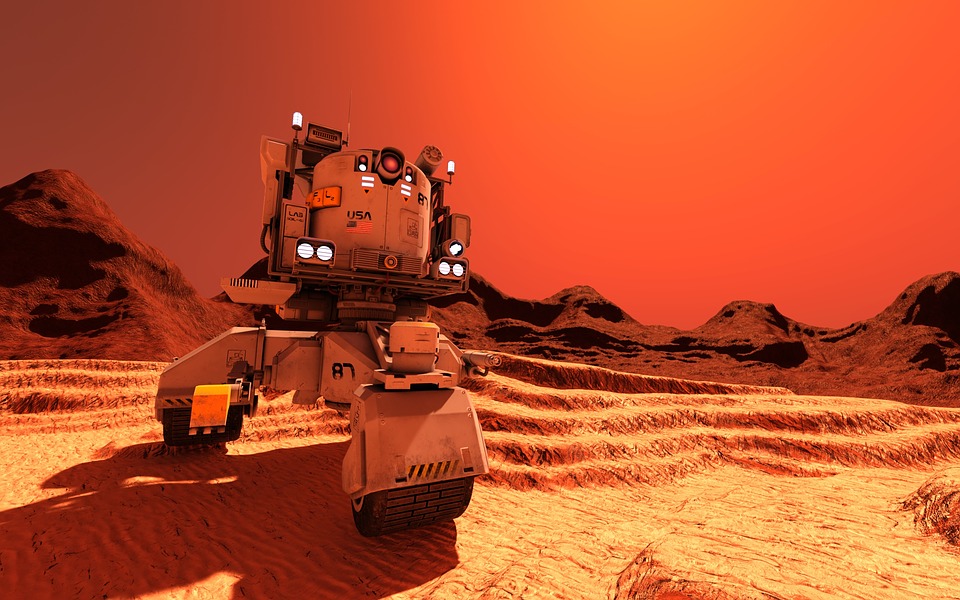 Khoshnevis envisions autonomous rovers who will create buildings without the need of astronaut construction workers. Although humans will want to control the robots, the distance between Earth and Mars results in an 8 minute delay making it impractical. Once the buildings are finished, humans can come and explore the planet with safety from the unforgiving Martian atmosphere in pre-made buildings.

Of course, there are still kinks that need to be worked out. The effect of Mars’ gravity on the operation is difficult to predict. Khoshenevis says it won’t be a problem because his design works by extruding materials with force like a glue gun making gravity unecessary. NASA has already tested 3D printers at the International Space Station in zero gravity and found that they work.

Behrokh Khoshnevis has been studying 3D printers much longer than most. In 2004 he unveiled a transformational printing technique called Contour Crafting.

Contour Crafting uses a crane to print large structures. It was used to create a 2500 square foot home in less than a day on Earth. It will likely revolutionize construction in the coming decades and it can be used to create a cement house complete with printed insulation and drywall.

While there is a lot of work to do before mankind is ready to go to Mars, Khoshnevis is confident we will ultimate conquer the planet. It is hard work from research at places such as the University of Southern California that is turning Mars from a dream into reality.