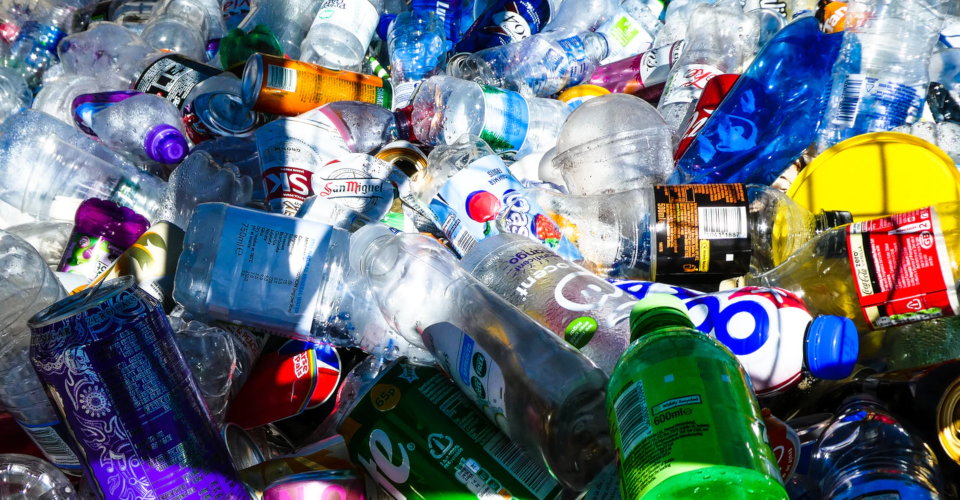 by Joseph Flynt
Posted on January 1, 2022
17 Shares
3D Insider is ad supported and earns money from clicks, commissions from sales, and other ways.

Despite our best efforts to promote plastic recycling, the accumulation of plastic waste remains a problem. Of the entire volume of plastics manufactured since the 1950s, only less than 10% of those were recycled. The rest were either incinerated or ended up in landfills.

It’s clear at this point that our current recycling technologies can no longer address the increasing volume of plastic usage. Aside from other innovative solutions, 3D printing with recycled plastics is being looked at as a way to reduce plastic waste. How will this technology work and can it really make a dent in the solid waste problem? 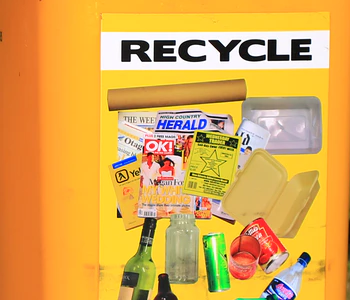 There are many reasons why plastic recycling is not as widespread or effective as we would have wanted it to be. The whole process of plastic recycling is tedious and energy-intensive. This means that plastic recycling tends to have poor economics. In some cases, manufacturing products out of virgin plastic will turn out to be cheaper than making them with recycled plastics.

Sorting plastic products is the first step of the recycling process. It is also one of the most challenging. Despite efforts to have plastic waste segregated at the collection point, a significant effort still has to be spent in sorting the plastic in the recycling facility. This makes the process a lot longer. As more types of plastic products are made, this task becomes even more difficult.

Faced with such challenges, the goal now is to come up with ways to recycle waste plastics that are cheaper and can be done in small-scale scenarios.

The potential of 3D printing

Compared to the industry of plastic recycling, 3D printing is a relatively new field. This increase in popularity has been greatly helped by the development of entry-level desktop-scale 3D printers, making the technology viable as a hobby. Most of these entry-level 3D printers use thermoplastics as raw material in the form of a filament.

This has presented a huge opportunity for plastic recycling. If waste plastic can be converted into filament suitable for 3D printing, there will be a growing market that could be interested in buying recycled filament.

This is a strategy called distributed recycling where recycling or upcycling of consumer plastic waste is done closer to the point of consumption. This eliminates the added expenses of logistics and transportation, helping make the process more profitable.

How the process works

The process of recycling plastics into 3D printing filament is really not all that different from the standard recycling process. Waste plastic is broken down mechanically into very small pieces, exposed to high temperatures, and extruded.

However, this recycling process typically results in a deterioration of the plastic’s physical or chemical properties. For this reason, it is common to introduce additives into the recycled plastic stream to increase the value of the product. These additives could be in the form of virgin plastic or non-plastic compounds such as ceramic particles or microscopic fibers.

A huge advantage of this process is that it does not need to be done at the same scale as that of industrial recycling facilities. There are examples of recycled filament being made at the grassroots level with desktop-scale equipment. The ultimate goal is for plastic waste upcycling to be available at the household or community levels. 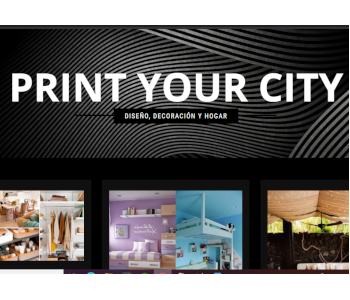 One brand that has become quite prominent in this space is Closed Loop Plastics. As their ‘how-to’ video shows, the company turns standards plastic cups and lids into a line of U-HIPS 3D printing filament. Their video also gives a detailed look at how their process work and how the granulated plastics needs to be purified of contaminants, washed, and dried before it can be extruded.

According to user feedback, printing with the recycled U-HIPS filament is comparable to printing with PLA. It has some issues with layer adhesion and warping, but nothing as challenging as ABS and other high-temperature filaments.

Rotterdam-based design studio The New Raw has also taken on the challenge of recycling plastic through the Second Nature project. The goal of this project is to take the plastic in discarded fishing nets in fishing communities and turn them into 3D printing filament. As their feature video showed, the equipment used for the project were quite crude – the plastic material was broken down into small grains using a blender, for instance.

The recycled filament was then used to 3D print sculptures inspired by Mediterranean seashells. These art pieces were made to juxtapose the harmful nature of plastic waste with the threatened existence of some forms of marine life.

With the success of the Second Nature project, The New Raw has moved on to the Print Your City movement. This project uses ordinary household plastic waste to 3D print artistic chairs that will then be placed around the city. The initial goal for the project was to recycle up to four tons of plastic per year.

A revolutionary idea for Print Your City was that it allowed the public to submit designs for 3D printed urban furniture. This resulted in innovative designs such as chairs with integrated bike racks or bookshelves. The Print Your City website is still up and running.

The idea of turning plastic waste into filament for 3D printing seems like a novel but obvious idea. At the current state of 3D printing, there probably are not enough applications to even make a dent in the current plastic waste volume. However, the idea is to make the technology so common that it can be done on the community or household level.

If this concept of distributed recycling becomes a reality, then it could address many of the limitations of current plastic recycling technology. This is probably still a few years away, but we will be first in line to try it out.