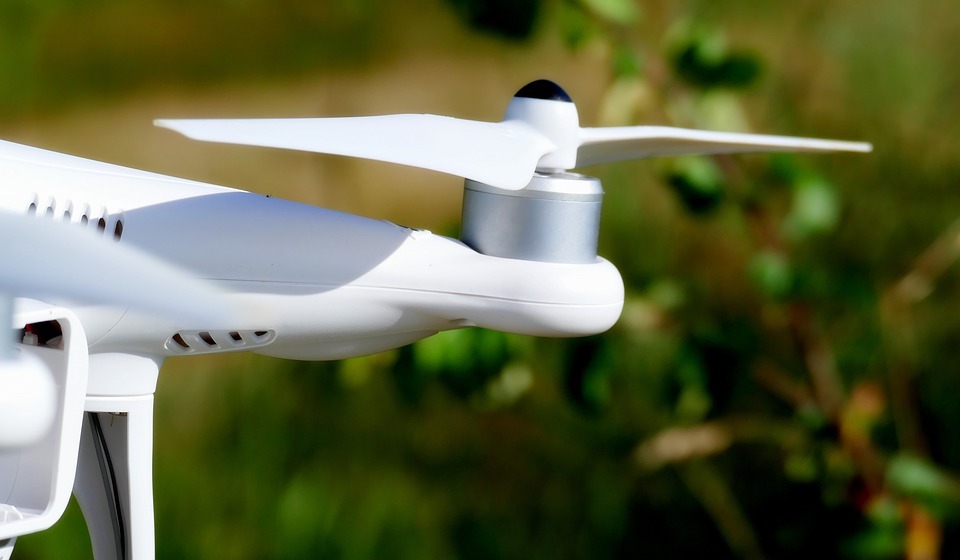 What is a drone?

by Joseph Flynt
Posted on January 19, 2018
8 Shares
3D Insider is ad supported and earns money from clicks, commissions from sales, and other ways.
DJI has just released the Mavic Air 2. See all of the specs here.

There was a time when all that the word drone meant was a male bee. But we technology-loving people also happen to be heavily inspired by nature and so a gadget that looked and behaved much like the bees was christened a “drone”.

For the technically inclined, drones are called Unmanned Aerial Vehicles (UAVs) or Unmanned Aircraft Systems (UASs). Their application ranges from accomplishing covert or dangerous military missions, to recreational uses for 8-year olds. They are gadgets which can be flown without a pilot physically present inside the aircraft. This is also the reason why modern drones are scaled to be smaller in size because they do not need to accommodate pilots and hence do not need a cockpit.

Early developments of UAVs was mainly war-focused. The U.S. Air Force began extensive research related to drones in a bid to save pilots from dangerous missions. In some instances, drones were also used as decoys to have enemies waste expensive artillery. They were used in the Vietnam War (1955-1975), the War of Attrition (1967-1970), Yom Kippur War (1973), Lebanon War (1982), and the Gulf War (1991).

3D Robotics Inc. was one of the pioneers of hobbyist personal drones. Founded in 2009, the company built commercial and recreational drones which were made to fit. The company now provides drone solutions to the construction, real estate, utility, telecom, and film industries.

Drones garnered a lot of attention in 2013 when Amazon announced its plans to start using drones for delivery services. While a lot of it is still under development and drone laws continue to limit certain drone uses, drones have been growing in popularity and they will not be a rare sight very soon.

Drones have already started making a difference in the realms of photography and videography, but there are many other practical uses which have not been fully explored yet.

The Anatomy of a Drone

Central Hub – This is the main body of the drone which houses most of the sensors and computational hardware. The propellers jut out of the central hub. It should be lightweight yet highly resistant to avoid quick damage.

Propellers – Drones can have different number of rotors. Some have three, others have four, six, or eight. Drones with four rotors are most common and are known as quadcopters. Quadcopters have a pair of propellers rotating clockwise and another pair rotating anti-clockwise. This provides stability to the drone without the need for a tail (as is the case in helicopters).

Sensors – Drones use sensors to gauge changes in the surroundings and record information. Some of the most common sensors used in drones are:

Batteries – drones use batteries for their flights. These batteries are attached to the main hub and can be easily removed and replaced.

Flight and Motor Controllers – The flight and motor controllers are responsible for the drone movements.

Transmitter and Receiver – These transmit and receive information to and from the remote controller.

Search and Rescue – missions where it is difficult for humans to reach an area can use drones. For example they can be used to reach spaces which may otherwise be difficult to enter like small caves, properties on fire, and laboratories where harmful gases may have been released in the air.

Security – Businesses and individuals are also beginning to use drones to secure their property. Drones equipped with cameras can record anything that may be going wrong in the property.

Reconnoitre – Drones can be used for perimeter checks in areas where it may not be safe for humans.

Inspections – They can help in the quick and easy inspection of utilities that may not be working properly like power lines, pipelines, and wind turbines.

Photography and Videography – Drone users can fly drones to places which may be covered in water or over forest fires to survey the intensity of the problem, to find survivors, and to provide data for authorities to take necessary steps to fix the problem.

Land Surveys – Land surveys have also become easier with drones which are equipped with a variety of sensors to capture the topography and other details of the land it surveys.

Unmanned Cargo System – A drone-based delivery system is yet to become entirely functional, but in some areas, trials are underway to use drones for the delivery of lightweight parcels.

Recreation – Drones are becoming more popular among the common public who use it for recreational purposes. Even kids are beginning to fly drones inside the safety of their homes or backyards.

Drones with multiple rotors are a common form used in commercial and recreational space. The only thing that limits these drones is their short flight time. A lot of energy is consumed by these drones to fight gravity. This is one reason why they may not be viable for all projects. Multi-rotor drones can have three, four, six or eight rotors.

These mimic the look of a helicopter more closely than any other drone. Like a helicopter, these drones have a primary rotor on the top and a smaller rotor at the tail. While these can offer higher flying times, the only reason why they haven’t been equally popular among hobbyists is their instability.

With an average flight time of a couple of hours, fixed wing drones are very efficient because they do not need energy to stay afloat. These drones bear similarity to aeroplanes and birds in flight. They cannot hover or stay still in the air like multi-rotor or single-rotor drones. This makes them unsuitable for photography and videography.

Hybrids exist mainly in the form of prototypes. These drones combine the best of multi-rotor drones and fixed-wing drones to create drones which are energy efficient and can be good for photography too.

Drones are beginning to claim more airspace today than they did before. The only thing is that their operations are limited because of many rules and regulations which oversee the flight of drones. If you are planning to get a drone then you must research the drone laws in your region and in areas where you plan to use your drone. It will help you stay better informed and ensure that you pilot your drone without breaking the laws.