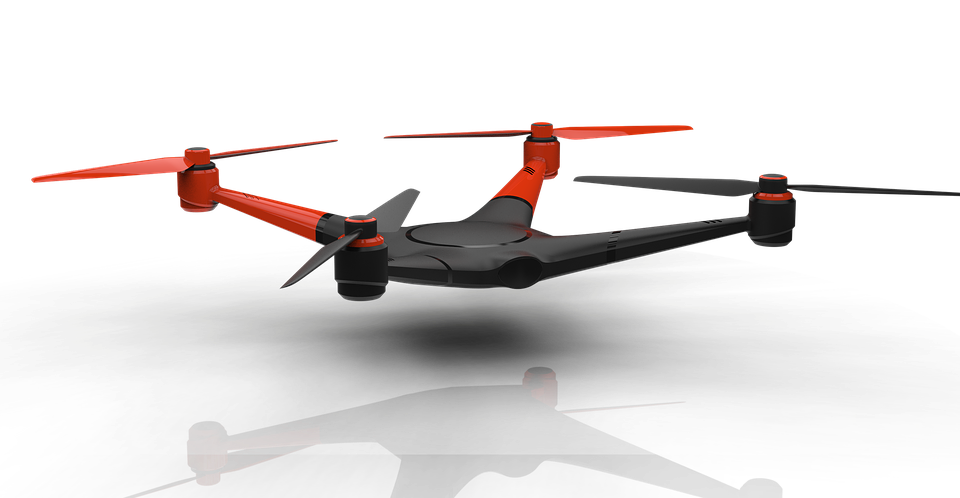 What is a quadcopter?

by Joseph Flynt
Posted on January 18, 2018
9 Shares
3D Insider is ad supported and earns money from clicks and other ways.
DJI has just released the Mavic Air 2. See all of the specs here.

Drones are fast becoming a must-have if you want to stand out from the crowd. While laws limit their use and ensure that security is never overlooked when drones are in flight, I have noticed more and more people flashing their drones on social media and forums.

If you are deep in the world of drones, then quadcopters would immediately make sense. But for those who are still taking in all the information about drones, let me explain everything that you may need to know about them.

Quadcopters are a category of drones which are controlled by four rotors. Quadcopters have four arms stretching out of a frame. Each arm has a motor along with a propeller on the end of it. Quadcopters have many variations, but all work on the same concept. There are drones with six or eight arms too, which are often known as hexacopters and octocopters.

The main parts that form a quadcopter are:

This is the brain of the quadcopter. Most quadcopters use a 4-channel controller which includes a microprocessor and sensor. The sensor measures velocity, orientation and the gravitational force. This helps in controlling the throttle, yaw, pitch and roll of the quadcopters.

The commands are transmitted through the radio receiver which usually works on the most popular frequency band – 2.4GHz.

There are 4 forces that you will be dealing with when flying a quadcopter.

Gravity – Easy to understand, gravity pulls the quadcopter down.

Lift – This is created by the propeller that moves the quadcopter upwards.

Thrust – This force is also created by the propellers, which helps in moving the quadcopter forward.

Drag – This is naturally created by the air which hits the drone from the opposite direction.

Using the controller and an understanding of these 4 forces, a person controls the quadcopters movements making it hover, move sideways, and move forward or backward. Yaw manoeuvres require changing the RPM inversely on the two sets of the propellers.

Drones are being used in hundreds of different applications. Below are some of the most popular use cases:

Many military operations use drones like quadcopters for surveying an area or for search and rescue missions. Missions where it may be too difficult to get close to a person or place use drones for collecting information.

The most common use of quadcopters is in aerial photography and videography. It allows users to get beautiful pictures at various angles of a place providing new perspective of a place to its viewers. These devices can take photos of floods, volcanic eruptions and protests from a closer distance than may otherwise be possible for the photographer.

Quadcopters are beginning to open new avenues for farmers who can use these devices to oversee the farms, ensure that the crops are healthy and that they are getting enough food and nutrition. They can cover huge fields in relatively shorter spans of time as compared to farmers manning the place on foot.

A quick survey of any land area can be performed with the help of a quadcopter.

Quadcopter racing is becoming popular in the growing community of quadcopter owners. Many owners build their quadcopters themselves for extra power to win the race. These devices are usually lightweight.

Companies are beginning to trial delivery of products using quadcopters. These are mainly in the beta stage because of certain security issues and laws governing drone flights, but they may have a future.

Laws related to the use of quadcopters

Quadcopters follow the same laws as drones. Every country has its own set of rules and regulations that govern the usage of drones. If you are visiting a different country with your quadcopter then it is best to read up on local laws. Some countries like France and Japan are fairly liberal about drone use, while others like Saudi Arabia and Morocco do not allow drones at all.