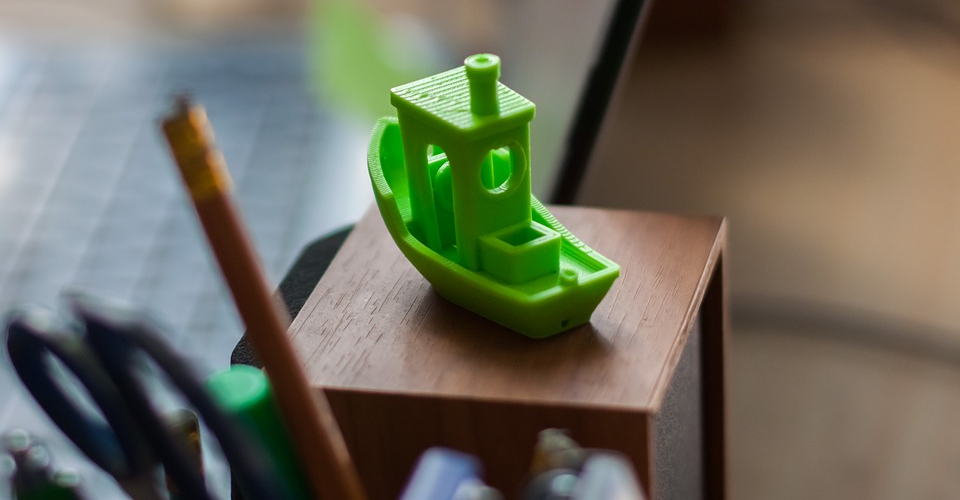 What is ABS Glue? Where to Buy and How to Make it Yourself

by Joseph Flynt
Posted on December 16, 2019
27 Shares
3D Insider is ad supported and earns money from clicks, commissions from sales, and other ways.

3D printing has been touted as the technology that will allow us to recreate practically everything. That is just hyperbole, of course, as there are a lot of models that are still far too complex to be created with a simple 3D printer.

However, there are a couple of creative ways that we can break down a complex design into parts that the typical 3D printer can handle. There is the matter of putting the parts together once they have been printed. If you’re working with ABS, then there’s no reason to use anything else but ABS glue. What is ABS glue anyway?

What is ABS glue?

As its name implies, ABS glue is a compound that can be used to stick separate pieces of ABS together. What makes ABS glue so effective as an adhesive is that it fuses ABS pieces together by melting a small layer of the material, thereby joining them chemically at the molecular level. Thus, separate pieces of ABS prints fused by ABS glue are essentially converted into a single, strong piece.

In defining ABS glue, it’s important to identify its distinction from ABS slurry and ABS juice. These are all created using the same components (which we’ll get to later) but at different proportions. ABS juice is the most viscous of the three and is typically used an adhesion aid to help an ABS print stick to the build platform. An ABS slurry, on the other hand, is a lot more liquid-like and is typically used to fill in small gaps in ABS prints and smooth out their surfaces.

Where to buy adhesives for ABS 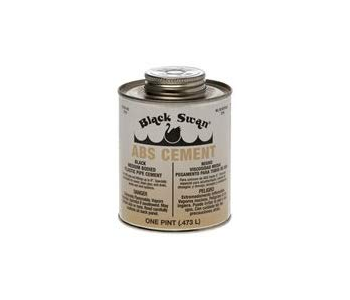 Most adhesives meant to be used for ABS aren’t exactly the same ABS glue that we’ve described above. Being a simple mixture of ABS and acetone, ABS glue isn’t something that companies typically bother to manufacture and sell commercially.

To be fair, there are a lot of adhesives that can be used for ABS, such as two-part epoxies, cyanoacrylates, polyurethanes, or UV-curable resin. The difference between these compounds and ABS glue is that they merely act as a bridge between two pieces of ABS. In most cases, you’ll need to sand the surface of your ABS prints using rough sandpaper to create a surface for the adhesive compound to “latch” on to.

You can also buy an ABS cement which is used to repair ABS pipe fittings. An ABS cement compound is a lot more heavy-duty and purposely has a lot of volume to fill in cracks in pipes. It’s entirely unsuitable for 3D prints because of all the bulk it adds

For the size of 3D prints and the precision needed to work with very small parts, ABS glue is still vastly preferred by almost all 3D printing professionals and enthusiasts. The great thing about ABS glue is that you don’t need to buy it – you can just make your own batch using simple ingredients.

Making your own ABS glue

To make your own ABS glue, you will need nothing more than some acetone and some pieces of ABS filament. The best thing about making your own ABS glue is that it’s very cheap, and it can be done quickly, so there’s no need to run down to the store or order something online.

In the past, methyl ethyl ketone (MEK) was considered as an alternative solvent for binding ABS together. However, strict regulations on the purchasing of MEK has made its use much less popular in recent years. MEK is also deemed as a more hazardous alternative because of claims of neuropsychological effects.

Here are the steps to follow to create your own ABS glue:

As we’ve mentioned, ABS slurry and ABS paste are made from the same ingredients. The only difference lies in the amount of ABS material that you will dissolve in the same amount of acetone solvent. ABS juice requires about half the weight of ABS, while ABS slurry will need a bit more than double. In any case, dissolution will take some time (overnight is still best) and will produce some unpleasant gases.

Just like in many other DIY crafts, creating 3D prints relies a lot on creativity and coming up with your own solutions. Making your own ABS glue has become a time-honored tradition in the 3D printing community – a way to create a solid bond between ABS prints without having to spend anything on commercial products.

The great thing about the technique of making your own ABS glue is in how versatile and reliable it is. Aside from the quality of binding that you get when using ABS glue, the same technique can be tweaked to finish the surface of your prints or to remedy any warping problems when printing with ABS. It’s truly one of the most valuable skills that a 3D printing enthusiast needs to pick up.