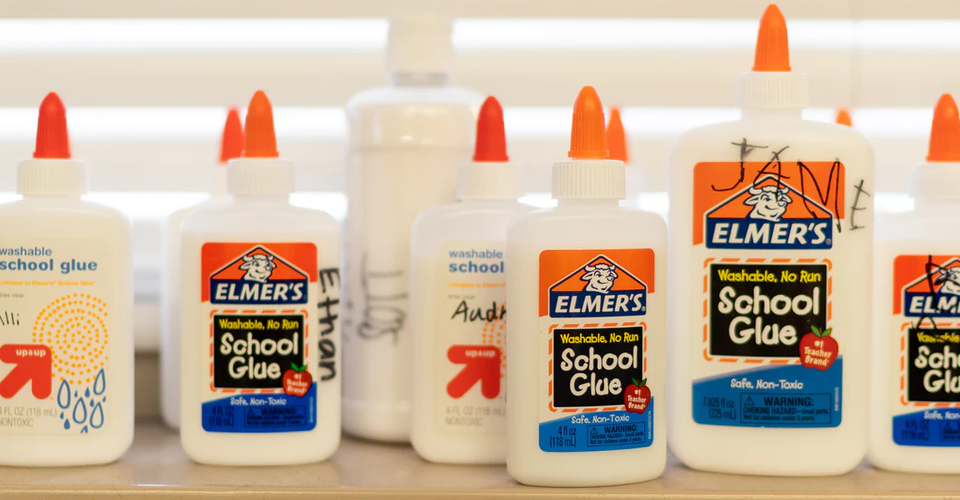 What is PVA Glue? Properties and Applications

by Joseph Flynt
Posted on May 23, 2020
15 Shares
3D Insider is ad supported and earns money from clicks, commissions from sales, and other ways.

Whether you’re doing DIY crafts or making repairs around the house, you probably consider glue as an essential part of your toolkit. Depending on the application, glue provides a quick way to get things to stick together in a manner that is strong but not absolutely permanent.

While we’re not discounting the value of glue for any home project, it’s easy to fall into the trap that there is only one type of glue. To better understand how glue works, let’s shine the spotlight on a specific type – PVA glue. What exactly is PVA glue and how is it special? Is it something we probably already have lying around the house?

What is PVA Glue? 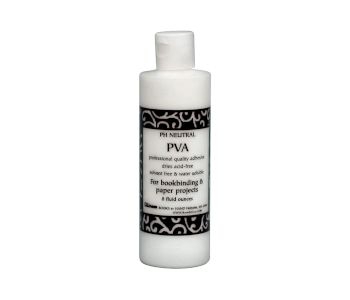 PVA stands for Polyvinyl Acetate, a type of thermoplastic that belongs to the polyvinyl ester family. It is manufactured by the polymerization of vinyl alcohol and was discovered way back in 1912 by Fritz Klatte. Nowadays, PVA glue is more commonly called wood glue, white glue, or school glue.

Although PVA glue has become a catch-all term, there are a few types of PVA glue with subtle but significant differences. Standard PVA glue is useful for the binding of paper and cardboard. PVA wood glue is specifically designed to absorb into the surface of wood, enhancing its adhesive properties. There is also a water-resistant version of PVA glue that can withstand moisture and mildew but will still dissolve if submerged in water.

There is also some confusion between the “white glue” that is often used in schoolwork and bookbinding and the so-called “carpenter’s glue” which has a slightly yellow tinge. These are both PVA glue and can be used interchangeably for paper, wood, or any materials that are compatible with PVA glue.

One of the distinguishing characteristics of PVA is that it is readily absorbed by porous materials. This means that, as PVA glue dries, it creates an even stronger bond between materials that it has absorbed into. Common materials that take advantage of this property as wood, cardboard, paper, and cloth.

If PVA glue needs to be applied in thin and even coats, it can be easily diluted with some water to improve its wetting properties. Being water-soluble also has its downside, however, in that dried PVA glue easily re-dissolve when submerged in water.

4. Remains clear and flexible when dry

PVA glue is very suitable for arts and crafts as it dries completely clear and does not detract from its visual appeal. This transparency is retained even after a long time, unlike other glues which tend to turn yellow.

It also retains flexibility even when dry, which is crucial for bookbinding and woodworking.

5. Non-toxic (if not ingested)

PVA glue has pretty much been the go-to adhesive for schoolwork. It’s a fairly non-toxic glue as its components do not leach through the skin. However, it’s still not safe to be ingested. Fortunately, PVA glue doesn’t exactly look or taste appetizing, even for kids.

Unlike other polymer-based glues, PVA does not emit any irritating or solvent-like odor. This is also one of the reasons why PVA glue is considered safe for use for children.

The flexible and non-acidic nature of PVA makes it the top adhesive of choice for bookbinding. There are documents dating back to the 20th century that seem to indicate that PVA adhesives have been used even back then, resulting in historical documents where the glue had become stronger than the pieces of paper it held together.

PVA does a good job of binding pieces of wood together that it has alternatively been called “carpenter’s glue.” Keep in mind, however, that the PVA glue that carpenters use for pieces of lumber is not the same PVA glue that kids use for their arts and crafts projects. Wood-appropriate PVA glue absorbs better into porous material and has better water resistance.

The white glue we’ve all probably used at some point for arts and crafts projects is also a type of PVA glue. In this regard, the sheer versatility of PVA glue and its clear appearance when it dries comes in as particularly valuable. PVA glue can be thinned with some water and used for decoupage, creating finished products that are strong but completely clear.

If you have any wallpaper around the house, then it was probably put on using some watered down PVA glue. Since PVA glue absorbs so well into paper, it enhances the durability and moisture resistance of wallpaper. It also doesn’t detract from the appearance of the wallpaper and doesn’t cause any premature deterioration.

Is PVA Glue the same as Elmer’s Glue?

There are a LOT of questions online on whether PVA glue is any different than Elmer’s Glue. Of course, the Elmer’s company doesn’t just produce a single type of glue anymore, so there’s an innate ambiguity to this question. However, let’s just assume that the question refers to the most popular Elmer’s Glue variant – the Elmer’s Glue-All with the signature bull logo and orange cap.

The answer isn’t a straightforward yes or no. While Elmer’s Glue-All is indeed a PVA-based glue, it has several components added to enhance its ease of use, viscosity, and strength. If you’ve ever used Elmer’s Glue-All in your life, then you probably know that it’s not quite as strong as you would assume a “wood glue” or “carpenter’s glue” would be. PVA Glue and Elmer’s Glue may be similar, but they are not exactly the same.

If you’re still confused about the difference between PVA glue or Elmer’s glue, our advice is to use PVA glue if a project calls for it. Unlike real PVA glue, Elmer’s glue tends to turn yellow or break down over time. In contrast, PVA glue should be long-lasting and will retain its flexibility and clear appearance over time.

We’re not saying that the bottle of Elmer’s glue lying around the house isn’t useful anymore – it’s still great for arts and crafts or for quick repairs. Just don’t expect them to last very long or to withstand exposure to moisture or a reasonable amount of force.

It may seem surprising to find out all the science behind the humble white glue, but this ubiquitous adhesive has slowly built a reputation over the years. Just about everybody has used some form of PVA glue at least once in their lives and can testify to its reliability and ease of use. Even if you don’t know it, PVA glue is an essential part of your life at school, at the office, and at home.

The confusion between Elmer’s glue and PVA glue is understandable, given how much they have in common at the molecular level. However, there’s no going around the fact that Elmer’s glue doesn’t have the same durability and longevity as PVA glue.