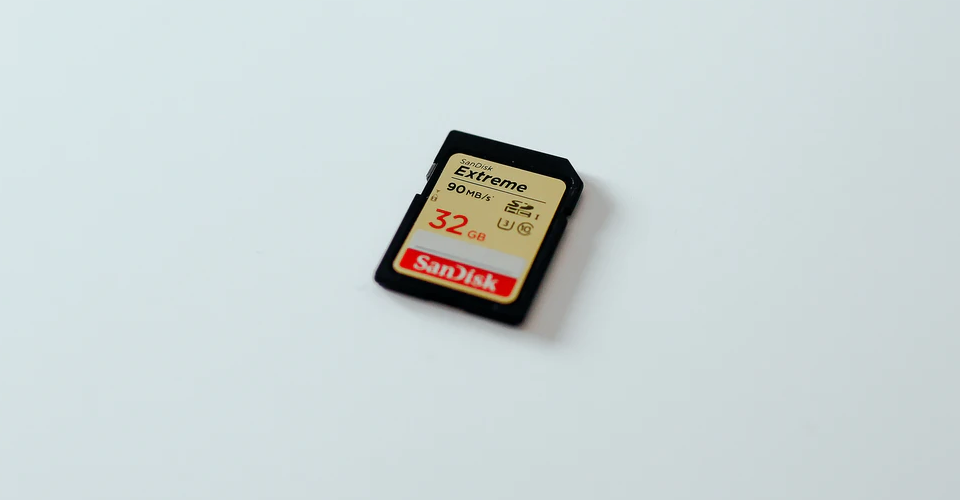 How Many Pictures Can 32GB Hold? A Reference for Photographers

by Joseph Flynt
Posted on April 16, 2020
21 Shares
3D Insider is ad supported and earns money from clicks, commissions from sales, and other ways.

Memory cards are an indispensable part of every camera bundle. The 32GB variant has become popular to start you off as it balances capacity and affordability. But how many pictures can 32GB hold exactly? This guide goes over all the factors that determine image file size. There’s also a reference chart at the bottom with more concrete data. Keep both in mind, and you’ll always know how to get the most out of your memory card.

A camera’s sensor has the greatest impact on the number of images you can store. The sensor is made up of tiny photo-sensitive areas called photosites. Shining light on them causes the photosites to store photons in the form of an electrical signal that can be interpreted digitally. This digital interpretation is known as a pixel. Modern sensors have millions of photosites and convert their data into megapixels.

Sensors generally follow the rule that the larger they are, the more megapixels they support. That’s not always the case since certain small sensors can have more smaller-sized pixels than a large one.

Which format you use also has a significant impact on file size. Cameras shoot in two main image formats, JPEG and RAW. Each has several variants that affect the size, albeit to a lesser extent.

JPEG is the most commonly used image format. A JPEG file is made from data the camera compresses when taking a picture. The camera’s processor chooses which information it needs to deliver a full image and which it can discard. The result is a good-looking photo that’s smaller in size and ready for online use on social media, blogs, etc. JPEGs lack the information necessary for post-processing and don’t benefit much from the practice.

It’s possible to compress JPEG files further and save even more space. Lossless compression is reversible and not very effective. On the other hand, lossy compression is a destructive approach that cuts corners and can reduce the file size to half. Things get even trickier if you take into account various cameras’ processing standards. You may encounter Standard, Fine, and Extra-fine JPEG variants, each with a different file size. 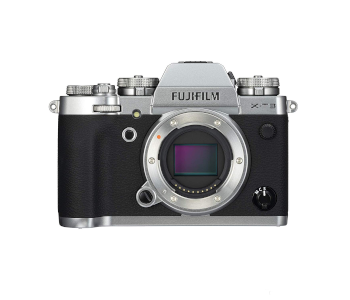 RAW images contain minimally compressed data taken directly from the image sensor. This includes information on color and exposure levels, white balance, etc. RAW files store 12 or 14 bits of data per pixel, which amounts to as much as ten times more than a JPEG. The benefit is that you have significantly more information to use in post-processing. RAW images look dull when taken but can be tweaked to reveal greater detail and more striking colors than JPEGs.

Another issue when working with RAW files is lack of standardization. You may have heard of mRAW and sRAW. These are manufacturer-specific compressed RAW formats that make calculating the number of images a memory card supports even more confusing. DNG or Digital Negative is an offshoot format that aims to standardize uncompressed image files, but it has yet to gain widespread manufacturer support.

JPEGs selectively preserve information. This means that the nature of a picture you take can have an impact on file size. For example, there’s much less data to keep when taking uniform shots like photos of the sky or an old door because adjacent pixels contain similar information. You’ll be able to store more photos like that than pictures of busy city squares or detailed landscapes.

Compensating for unfavorable lighting by bringing the ISO up also has an impact. The higher the ISO, the more artifacts are introduced into the image. They are the result of digital processing and introduce unnecessary information that leads to size bloat.

There are situations where a single image isn’t enough. RAW+JPEG is a popular option that produces photos in both formats at the same time. It’s useful for when you want a preview you can tweak subtly and on the go while retaining a RAW copy for later editing. It’s hard to always nail the light exposure, so photographers often take several pictures at varying exposure levels. This is known as exposure bracketing, and it effectively triples the shot’s size.

Putting it all into practice

As you can see, you can store tens of thousands of low-quality JPEGs on a 32GB card. Even using full-frame cameras gets you between two thousand and four thousand shots until the capacity is reached. A 32GB card might not be enough for Micro Four Thirds cameras and up if you’re shooting exclusively in RAW, especially if you also use bracketing.