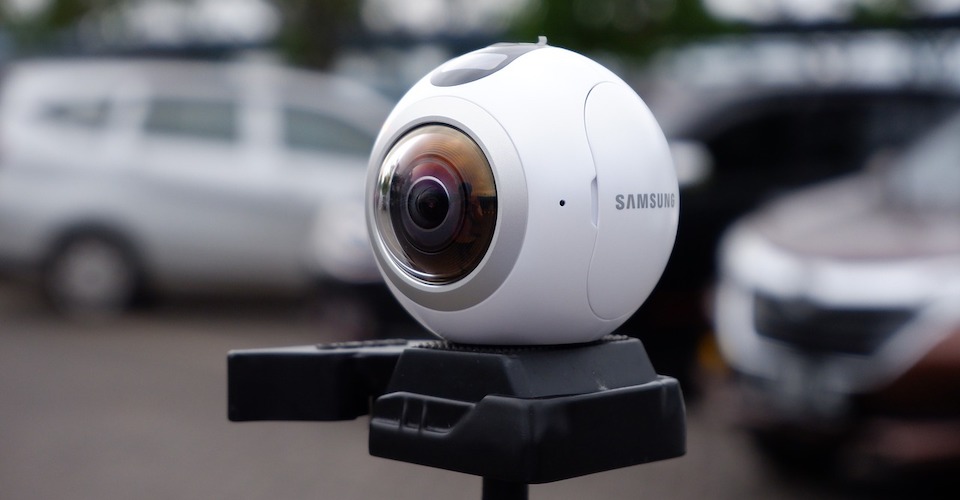 by Joseph Flynt
Posted on November 26, 2018
14 Shares
3D Insider is ad supported and earns money from clicks and other ways.
DJI has just released the Mavic Air 2. See all of the specs here.

Cyber Monday is your last chance to pick up a 360 camera at a significant discount. Some have been discounted by over $1000.

We have sourced the best deals on 360 cameras from various retailers.The price of many of these cameras has come down since Black Friday.

360 cameras offer amazing footage that’s unlike anything else out there. Your videos will be extremely unique and people will wonder how you achieved the effect. Many will assume it’s just from the editing. 360 cameras are still new, so it still has that wow factor on social media.

Another factor to consider is the build quality of the camera. Research what accessories you can attach and whether the camera is waterproof. There’s no point in having a 360 camera that can’t take a little bit of abuse.

The GoPro Fusion is the most popular 360 camera. It is easy to use and a compelling choice for fans of their action cameras.

Overall, there are fantastic sales on 360 cameras for Cyber Monday. This is your last chance to lock in these savings before the deals expire.