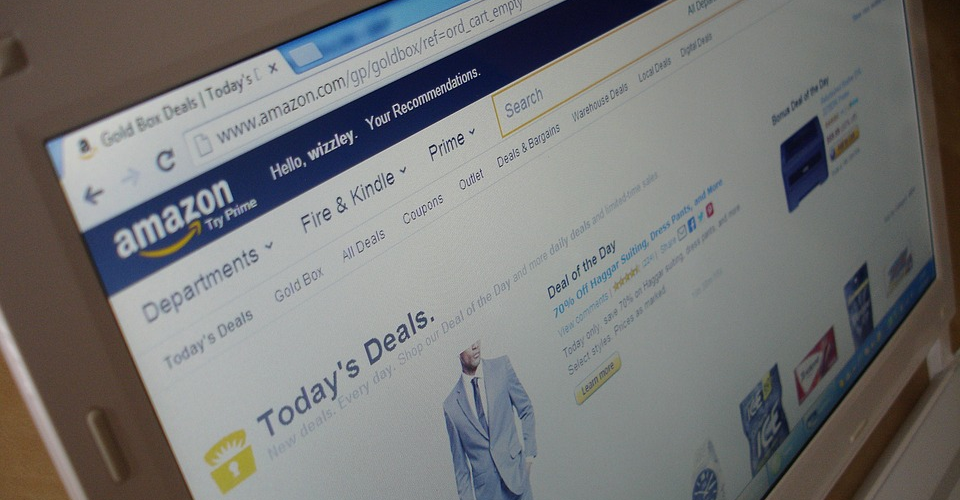 by Joseph Flynt
Posted on December 1, 2019
17 Shares
3D Insider is ad supported and earns money from clicks and other ways.

Amazon has always been leading the way when it comes to Black Friday sales. The e-commerce giant is offering some of the best deals you will find this holiday season.

Surely, Amazon won’t forget their own products, and they’re offering significant discounts on their Fire line including the TV sticks and tablets where you will be able to save up to 40%. They also did not forget about their smart home line, both the Echo and Ring where they are offering sweet deals and discounts.

Here are some of the best deals we have found on Amazon hardware.

Apple is another brand that seems not to miss Black Friday sales. Although they don’t feature a lot of discounted products, when they do, they seem to sell well. This sale season, they do have a good amount of deals from AirPods, iPads, Macbooks, and their smartwatches.

With Google’s entry into the smart home scene, they now have some presence in Black Friday sales. Their Google Nest cameras and thermostats are excellent pieces to add to your smart home, and they are offering large discounts on these products. Their Pixel 4 smartphone is on a sweet deal as well.

Bose’s bestseller is their QuietComfort headphones, and the QC35 II is selling rather well. They’re offering $70 off if you want to get their noise-canceling headphones. Their smart speakers and soundbars are also on sale, so you can also grab those this sale season.

Samsung may be known as Apple’s major competitor in the smartphone market, but they also have a complete line of consumer electronic products from TVs to soundbars. They’re also into major appliances like washers, dryers, even refrigerators so you can be sure that Samsung have a lot of sweet deals this Black Friday.

Fitbit has announced massive discounts on their activity trackers and smartwatches, and they’re all on Amazon. So, if you’re looking for a device to track your health, don’t forget to check out Fitbit’s deals below.

Sony has tons of products, but their most popular ones this Black Friday are definitely their mirrorless cameras. You can save as much as 53% with their cameras.

Another line of products that get a lot of attention this Black Friday is gaming laptops. These machines are portable and versatile that you can use for both gaming and work. This is one of the reasons why they sell really well.

This Black Friday, most of the major brands are offering their laptops with huge discounts including Alienware, Razer, MSI, and Asus.

Sonos deals are usually hard to find, but this Black Friday, most of their soundbars and speakers are on huge discounts. There are a lot of big deals out there so if you’re looking for Sonos products, now is the best time to get one.