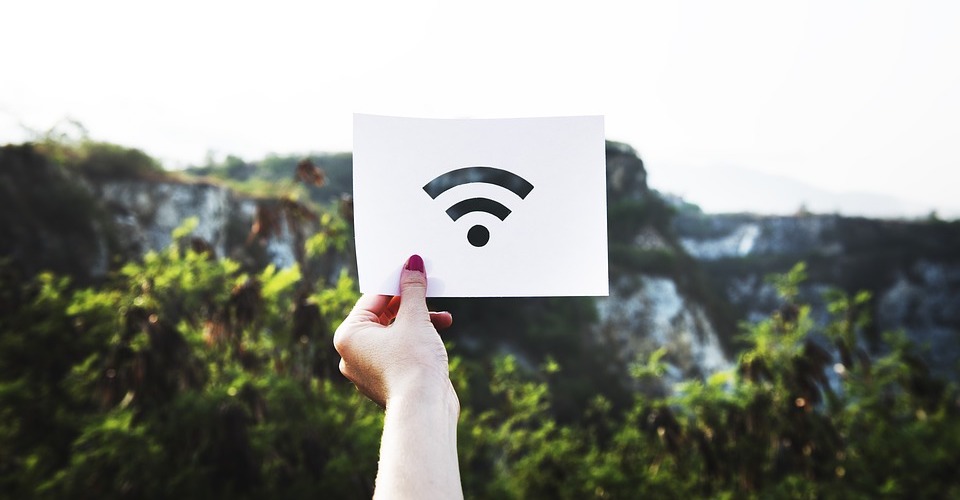 by Joseph Flynt
Posted on July 16, 2018
22 Shares
3D Insider is ad supported and earns money from clicks and other ways.

Amazon Prime Day is here and for the next day and half you can get a deal on a wireless router. There’s a few fantastic deals that are worth seeing.

The NETGEAR Nighthawk AC1900 is a dual band WiFi router that has the ability to add parental controls. It normally sells for $159, but you can pick it up for $111.

The unit can support speeds of up to 1.9 GBPS and it can prioritize bandwidth, which can help if you are gaming. With Dynamic Quality of Service, you can set Netflix to have faster speeds than other applications for instance. It has a 1 GHZ dual core processor in it, which means it is fast enough for pretty much anyone.

Those searching for a more hardcore solution should have a look at the Linksys Max-Stream AC4000. The list price is $299, but you can pick it up for Amazon Prime Day for just $215. That’s a savings of $85.

The AC4000 has three bands, instead of the more common two. It also has a 1.8GHz Quad-Core CPU and three additional offload processors. All of this means that you can get speeds of up to 4 GBPS.

Those of you frustrated with dead zones in your house should look at the NETGEAR Nighthawk Mesh X6S WiFi extender. It’s for sale at $143 for Prime members, which is a discount of roughly $60. It works with any router and it’s easy to setup.

If you are just looking for a router and you don’t care much about the specs, then the Tenda N300 is on sale for just $13.