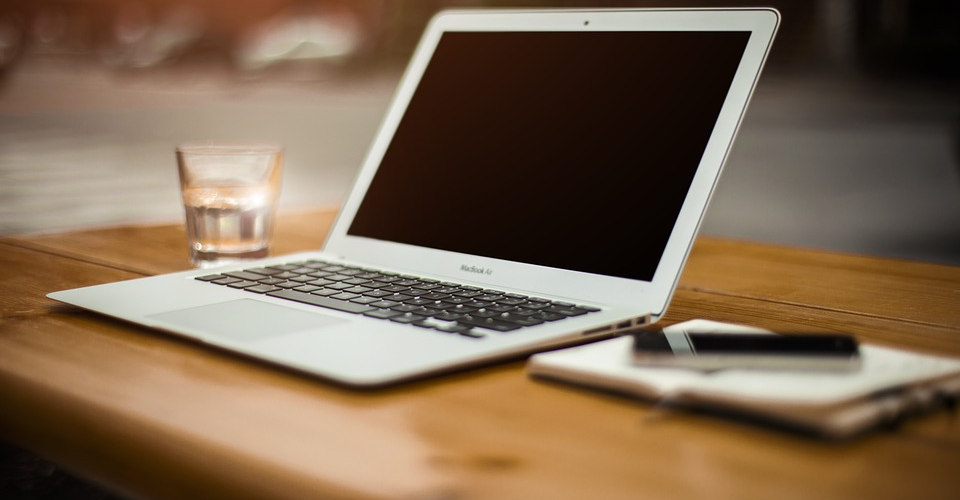 by Joseph Flynt
Posted on November 26, 2019
21 Shares
3D Insider is ad supported and earns money from clicks, commissions from sales, and other ways.

With Apple’s superior design, exceptional hardware, and unique user experience, the Macbook line of laptops continues to perform strongly in 2019. Both the Macbook Air and the Macbook Pro have received updates over the last year, although the older versions are still worth considering in today’s market.

This Black Friday, several editions of the Macbook Air and Macbook Pro are up for huge discounts. Whether you’re an Apple loyalist who’s looking for an upgrade, or someone who has never owned a Macbook before, this year’s Black Friday sales are a great time to get a new Macbook.

The Macbook Air is Apple’s line of lightweight, ultra-portable notebook computers. It’s also the most affordable of the Macbook line, which makes the Macbook Air an entry-level model for most users. The latest version of the Macbook Air was released in October 2018, doing away with USB-A ports and SD card slots in favor of USB-C/Thunderbolt 3 ports. The leaned down ports, combined with the redesigned keyboard with a butterfly mechanism, has helped the Macbook Air retain its lightweight and compact design.

This Black Friday, all the best deals on Macbook Air are for the 2018 version. Older models are still available, and you can get them for a much cheaper price – but that’s If you’re okay with buying a refurbished unit

The Macbook Pro, as the name implies, is the high-end laptop of the Macbook line. Compared to the Macbook Air, it has a more powerful processor and graphics card, a larger battery, and is only slightly heavier than the Macbook Pro.

Right now, there are three Macbook Pro models available. To help you distinguish one from the other, we’ve prepared a quick summary of the specs of each model.

The entry-level Macbook Pro 13 is good enough for most people with its lightweight design that manages to cram in premium features that are not found in the Macbook Air. If you want a machine that runs a little faster, then the speed boost of the Macbook Pro 13 Premium Version should help with running several processes at once.

Power users will certainly find plenty of reasons to be satisfied with the 16-inch version of the Macbook Pro. Everything about it is more powerful and sophisticated – from the 6-core processor to the Apple Retina display and the traditional scissor-mechanism keyboard. It’s certainly a pricey machine, but there’s nothing quite like the Macbook Pro, especially if you’re an Apple fan.

Anyone who has ever owned a Macbook at some point will probably agree that there’s nothing quite like it and that they aren’t likely to move away from the Apple ecosystem. Even after all these years and the efforts of other brands, the Macbook still retains its reputation as one of the premium laptop brands – whether by specs, unique features, user experience, or price.

It’s also no secret that Macbooks are expensive, so this Black Friday is an excellent time to get one. With the deals we’ve listed above, you can save at least $200 on a new Macbook Air or Macbook Pro. These are already great deals, but we’ll still be keeping an eye out if a better one comes along – keep checking this page in case we update it.