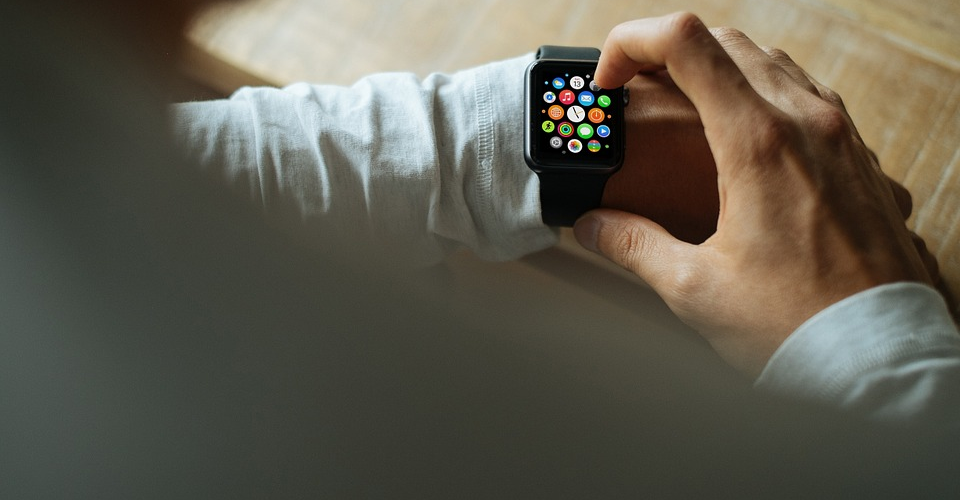 by Joseph Flynt
Posted on November 25, 2019
23 Shares
3D Insider is ad supported and earns money from clicks, commissions from sales, and other ways.

The Apple Watch has become an icon in the smartwatch space, thanks to its classy, premium design, and its impressive feature set. The watch isn’t cheap, but with Black Friday just around the corner, now is the perfect time to pick up one of these stunning devices for either yourself or a loved one.

Below are two of the best deals available for the Apple Watch right now. However, there are a number of other deals set to go live as we approach the big day. For this reason, we recommend making a note of the following deals, so that you can get ahead of the crowd when Black Friday finally hits. 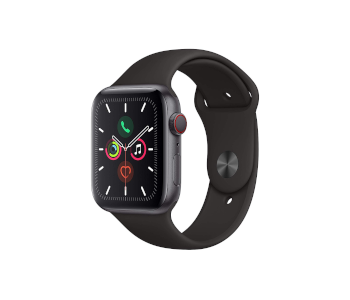 The Series 5 is the latest iteration of the Apple Watch, and as such, it is unlikely to receive a significant reduction in price, despite being included in the Black Friday sales. We did manage to find this deal from BestBuy, however, which has shaved a little bit off the standard retail price.

The Series 5 is the most feature-rich smartwatch Apple has ever produced. Building on the success of the Series 4, the Series 5 offers many of the same design and functionality specs of the former model, but with plenty of refinement and some new features.

One of the best features on the Series 5 is emergency SOS, which uses fall detection to automatically call for help if you become incapacitated or unable to use your phone. The watch can also take an ECG through the use of its electrical heart rate sensor, giving you more insight into how your heart is performing.

Another cool feature on the Series 5 is its Activity Rings function, which allows you to not only monitor your own fitness progress but also compete with friends to achieve daily goals. All of the data captured by the watch is, of course, highly accurate as well, meaning you can rely on it to provide correct feedback during your training. 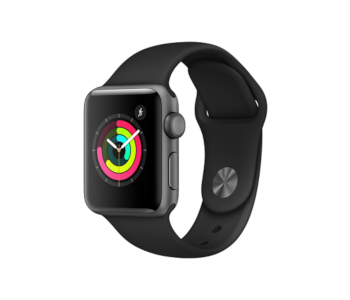 Despite now being two generations old, the Apple Watch Series 3 remains a fantastic smartwatch in the current market and a more budget-friendly alternative to the more recent models of the watch. The Series 3 doesn’t feature an ECG function or include an emergency SOS option, but at this price point, you will struggle to find something better.

In terms of appearance, the Series 3 looks much the same as any other Apple Watch. The trademark square watch face is still present, along with the minimalistic crown and button layout. The watch also comes complete with a sleek silicone strap, complementing the rest of the watch perfectly.

One cool feature on the Series 3 is its Siri watch face, which provides you with useful information throughout the day. Siri can also be used as a virtual assistant on the watch, allowing you to perform certain tasks hands-free.

The watch also comes with GPS, which means you can track your distance when running or cycling, and view route maps in your workout summary. This feature isn’t groundbreaking by today’s standards, but again, at this price point, you’ll be hard-pressed to find a version of this feature that works better.