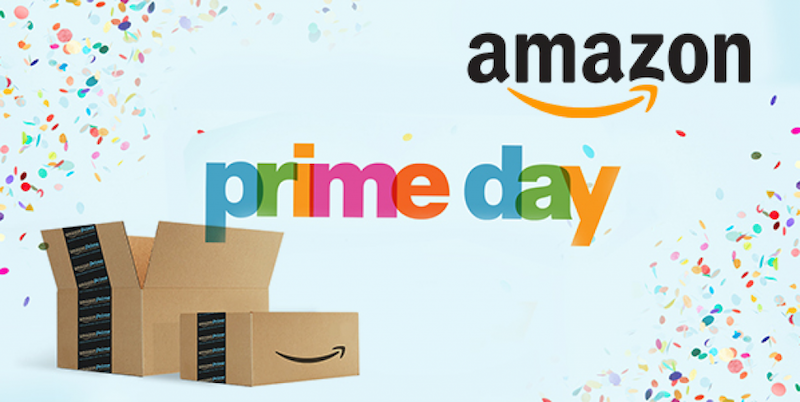 by Joseph Flynt
Posted on July 16, 2018
21 Shares
3D Insider is ad supported and earns money from clicks and other ways.

Amazon Prime Day is just hours away. The company is expected to sell $3.4 billion dollars worth of items to Prime members in just 36 hours. The sale begins at 3PM Eastern Time and it ends at midnight the next day. So what are the best deals that you can get? Let’s take a look below.

$10 off Amazon.com: You can get $10 off Amazon simply by going to Whole Foods. This is an easy coupon to get and a no brainer if there’s one nearby.

Amazon has heavily discounted most of their own products. Let’s take a look at these below.

Amazon Prime Day is a fantastic time to get a home security system. With their recent acquisition of Ring and Blink, Amazon has released a ton of discounts.

These are the only known deals right now. We will update the site to reflect the best deals as soon as they are available.