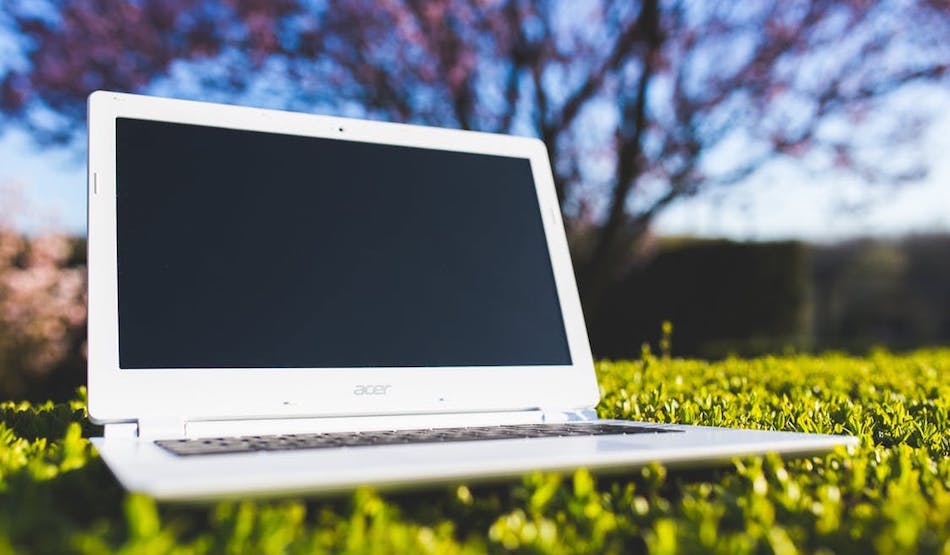 With their low prices, ease of use, long battery life, and the reliability of the Google brand, Chromebook laptops are gaining popularity and just might be the latest hit. These laptops run on the Chrome OS, and are designed for working and storing files in the cloud. Great deals are available for Chromebooks this coming Black Friday. In this article, we tackle the best deals and where you’ll find them.

There’s no saying how long these deals will last. If you want a Chromebook you should buy it soon to lock in your savings.

Black Friday deals for Samsung Chromebooks are carried by Best Buy, Sam’s Club, Walmart, and the Samsung store. The Samsung Chromebook Pro is one of the more expensive models, and is available from the Samsung store for $449.99, an 18% discount from the $549.99 retail price. This 12.3” laptop is relatively larger, but is lightweight and carries a powerful 2.2 GHz Intel Core m3 processor. This laptop also comes with a built-in pen, making it easier to work on the touchscreen monitor.

The Samsung Chromebook Plus is available from both Sam’s Club and the Samsung store. Sam’s Club offers the better deal at only $339.00, slightly lower than Samsung’s deal at $349.99. Either way, it is a huge discount from the $449.99 retail price. This 12.3” laptop comes with an OP1 hexa-core processor, 4GB of system memory, and 32GB of storage.

The 11.6” R11 2-in-1 Chromebook from Acer is available at a discounted price of $199.99 from Costco, a 31% discount from the retail price of $289.99. This laptop comes with an Intel Celeron N3150 1.5 GHz processor, 4GB of system memory, and 32GB of internal storage. The touchscreen monitor of this laptop gives you the option of using it as a tablet.

Best Buy has a deal on a cheaper model of the 11.6” Chromebook at only $179.99, a 35% discount from its retail price of $279.99. The model being sold by Best Buy has a n Intel Celeron N3060 1.6GHz processor, 4GB of system memory, and 16GB eMMC flash memory. This model also does double duty as a tablet, with a touchscreen monitor and the ability to flip and fold 360 degrees.