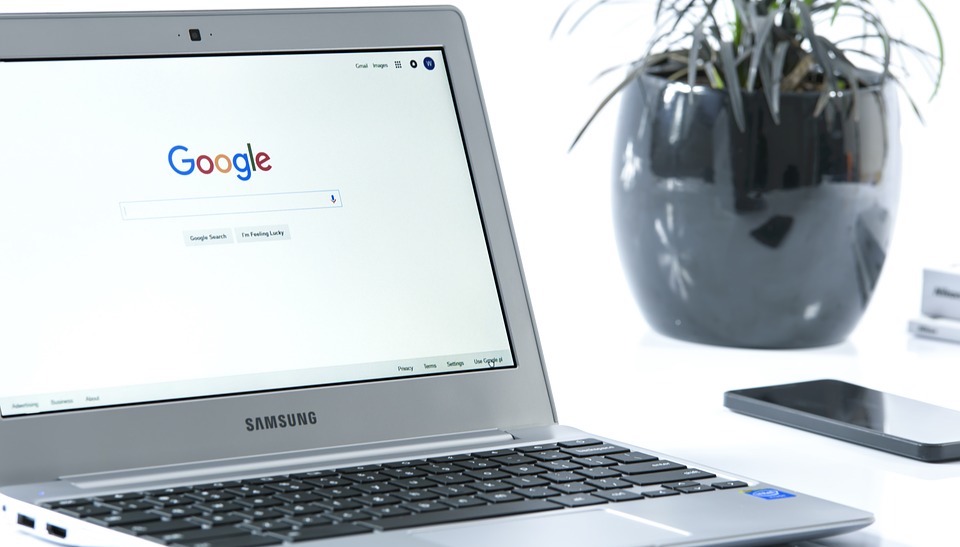 Chromebook Deals That are Still Available

by Joseph Flynt
Posted on November 28, 2017
13 Shares
3D Insider is ad supported and earns money from clicks and other ways.

Black Friday is gone but it is still Cyber Monday Deals Week on Amazon. This means you can still pick up a Chromebook at a discount. This might be your last chance to get a big discount on a Chromebook for quite a while.

Chromebooks are the perfect computers for people who want something small and lightweight to browse the Internet with. Chromebooks are very affordable and they come with a lot of power to get basic tasks done. The software on these computers was made by Google.

The Acer Chromebook CB3-131-C3SZ is the number one best seller on Amazon for “Traditional Laptop Computers”. It normally retails for $179, but it is on sale for $149 at the moment. This is a solid Chromebook with a dual core Intel processor, 2 GB of RAM, and a 16 GB hard drive. It has a battery life of up to 9 hours.

It has the latest 802.11ac WiFi standard that makes browsing the web faster on a 2.4 Ghz or 5 Ghz channel.

The ASUS Chromebook Flip C302 is a well-designed Chromebook that’s on sale for $429. This computer has a list price of $469. It’s the number one seller in “2 in 1 Laptop Computers” on Amazon.

The C302 is a laptop and a tablet in one. It has an Intel Core m3 processor, 4 GB of RAM, and 64 GB of storage. This is a a lot more power than your typical Chromebook. It has a battery life of up to 10 hours which will keep it powered throughout the day.

Samsung makes a computer that’s similar to the ASUS C302 called the Samsung Chromebook Pro. The Chromebook Pro has a 360 degree rotating hinge as well that lets you turn the machine into a tablet. It’s selling for $52 off its list price right now at $497.

The Samsung Chromebook Pro has the same processor and amount of RAM as the C302, but it has slightly less storage at 32 GB.

The ASUS Chromebook Flip C213SA-YS02 is another laptop and tablet combination from the company. This one is significantly cheaper at $299. It is selling for $50 off its retail price right now.

This is one of the best value Chromebooks you can get. It has a dual core Intel processor, 4 GB of RAM, and 32 GB of storage. It also has a battery life of up 12 hours. It has a rugged design that can take some abuse.

This ASUS Chromebook also has 16 GB of storage and 4 GB of RAM. Its fast enough for most things that you want to do. The battery can last for up to 9 hours. It has a seamless aluminum chassis to increase the strength of the computer and make it lighter.

The ASUS Chromebook C300SA is one of the cheapest Chromebooks available at $189. This is a $40 discount from its retail price of $229.

This lightweight Chromebook has 4 GB of RAM and 16 GB of storage. You can get up to 10 hours of battery life from this machine. It has the latest 802.11ac WiFi to have faster Internet speeds. The 13 inch screen is larger than your typical Chromebook which is something many people will appreciate.