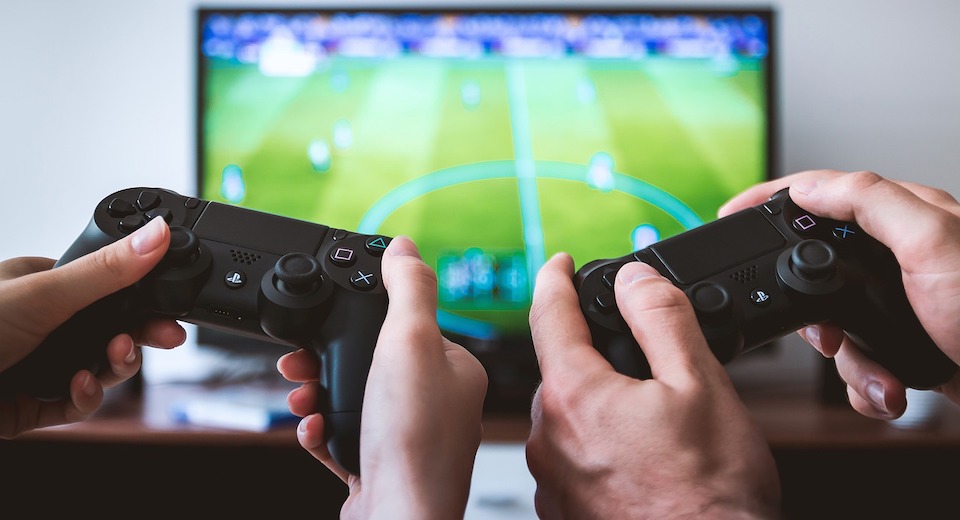 by Joseph Flynt
Posted on November 23, 2018
11 Shares
3D Insider is ad supported and earns money from clicks and other ways.

Black Friday is the best day of the year to get a new console. You can save hundreds no matter what console you prefer. PlayStation, Xbox, and Nintendo consoles have been discounted by up to $100 during the sale. There are also numerous VR headset deals that you can get.

There’s no saying how long these deals will last. It’s possible that some of them will continue through Cyber Monday, but don’t count on it. As you can see, most of these deals have already sold out because inventories are limited.

VR headsets are the hottest new gaming gear. You should check to see how the system works before buying it. Some require a console in order to work. Others use your smartphone as a screen. These deals are amazing if you find the right headset.

Overall, there are a ton of deals on consoles for Black Friday. Consoles are among the most popular items every Black Friday and they are usually the firs to sell out. You may have to go in stores to find some of these offers.